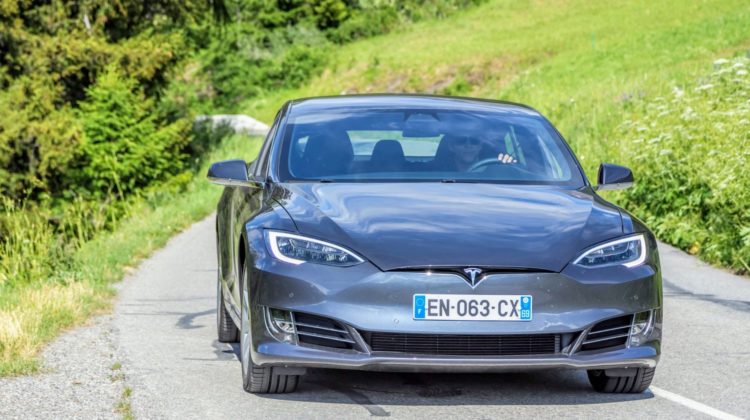 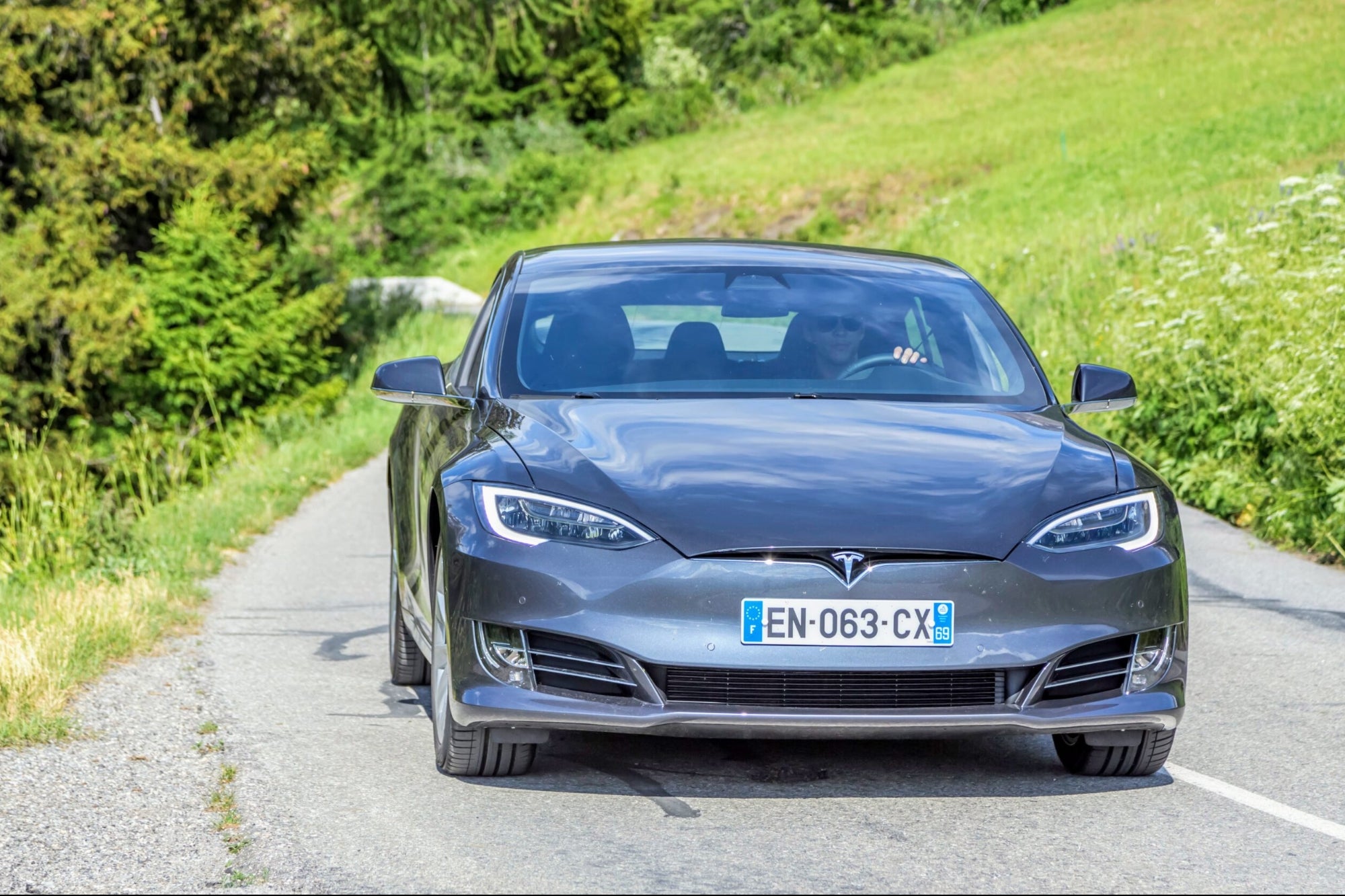 This book gives you the essential guide for easy-to-follow tips and strategies to create more financial success.

Tesla CEO Elon Musk says he wants the company’s Roadster to hover. According to the New York Post, he made the remark on an episode of Joe Rogan’s podcast, which was released on Thursday.

Musk said he’s working on adding rocket technology to the Tesla Roadster so that it can hover over the ground “without, you know, killing people.” He also said he thought they could make the sports cover hover but not too high. He suggested a height of about 1 meter above the ground.

“If you plummet, you blow out the suspension, but you’re not gonna die,” he said.

Tesla has been working on updating the Roadster for several years. The car was the automaker’s first mass-market electric car. According to Musk, the automaker expects to finish engineering for the updated Roadster this year and start shipping it next year.

Musk said if Tesla is successful at making the Roadster hover, the car would be able to move through the air while floating over the ground. They are currently experimenting with the technology. He suggested that the automaker would offer a “SpaceX option package,” a reference to Musk’s space travel company. The package will fit the Roadster with a pressurized fuel vessel and “a bunch of thrusters.”

If Tesla is not successful at making the Roadster hover, Musk said the car could still feature rear thrusters that would make it ultra-fast. He told Rogan the thrusters would make the Roadster “move like a bat out of hell” even if it doesn’t get hovering capabilities.

The Tesla CEO explained that at a minimum, he believes they should be able to include a thruster that appears when the license plate flips down, similar to how thrusters were equipped on James Bond’s vehicles. The rocket thruster would apply three tons of thrust, according to Musk.

The Roadster has been in the works since before 2017 when Tesla initially revealed it. As a publicity stunt the next year, SpaceX launched a rocket carrying Musk’s own Roadster into space. The sports car floated past Mars for the first time in the fall.

Tesla is part of the Entrepreneur Index because Musk is one of the company’s co-founders, and other co-founders are also involved in leading the company. According to a study, one of the characteristics of founder-led companies is that they are more innovative, and that certainly holds true of Musk and Tesla. Getting the Tesla Roadster to hover would be quite an innovation as technology currently stands.

After ‘The Voice’ and BET, two Mississippians give one last concert before heading to L.A. Published 6:45 am Monday, January 30, 2023 … END_OF_DOCUMENT_TOKEN_TO_BE_REPLACED