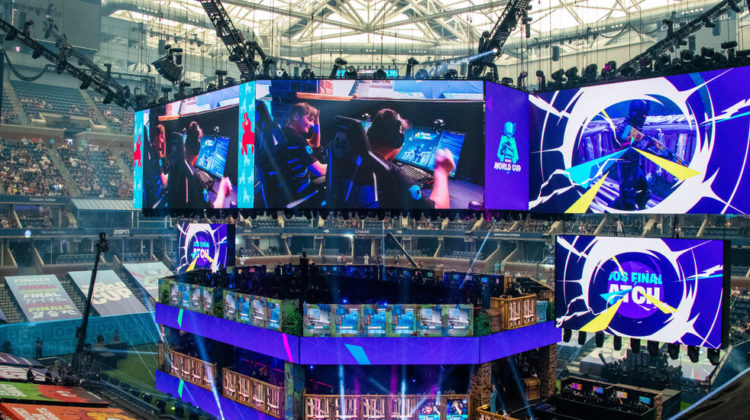 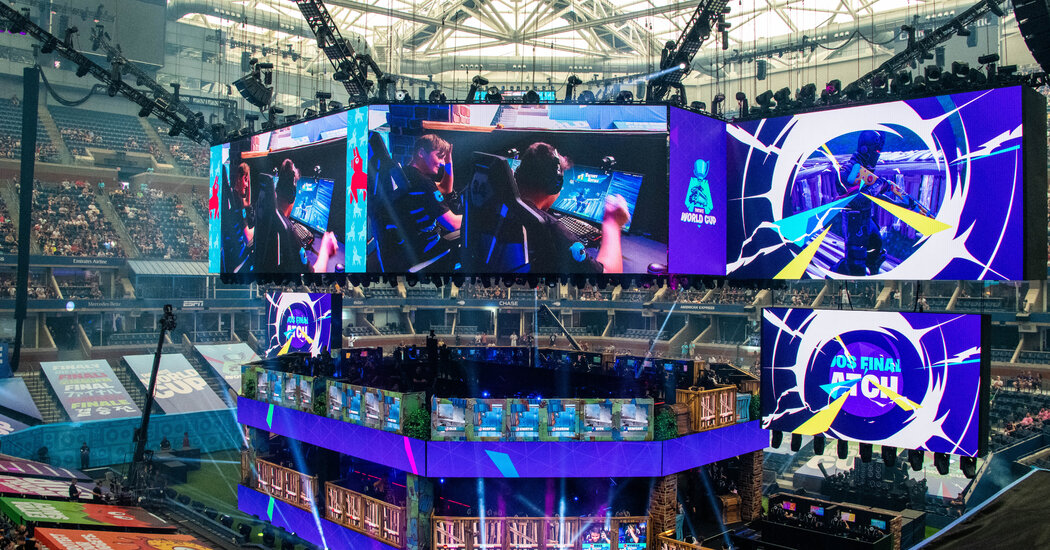 Epic Games, the video game developer that produced the hit game Fortnite, said Tuesday that it had raised $1 billion in funding, valuing the company at $28.7 billion.

Sony, the creator of the PlayStation game console, invested $200 million, Epic said, and Appaloosa Management, Baillie Gifford and Fidelity Management were also among the investors.

Epic’s most recent funding round came last summer, when it raised $1.78 billion to value the company at $17.3 billion. Sony invested $250 million at the time.

Epic, based in Cary, N.C., was founded in 1991 by Tim Sweeney, the company’s chief executive. It found success with Unreal Engine, a platform other developers could use to create games, and with the Gears of War video game franchise in the mid-2000s. Tencent, the Chinese internet giant, owns a 40 percent stake in the company.

Epic’s breakthrough came in 2017, when it released Fortnite. The animated, battle royale-style title has become one of the most popular video games, and spawned a new generation of livestreaming. It made gamers who broadcast their play of Fortnite, like Tyler Blevins — known as Ninja — into wealthy celebrities.

Evan Van Zelfden, the managing director for Games One, an advisory firm, said Epic’s latest funding round was another indicator of the success the gaming industry had seen since the pandemic forced people indoors and glued them to their screens.

He speculated that the eventual next stage for Epic could be an initial public offering, a move that would “break the market.”

Epic’s funding round comes as the company prepares to take Apple to court next month in a dispute over the App Store commission that Apple collects from app developers, including on purchases made within Fortnite when users are playing on their iPhones.

Last August, Epic encouraged Fortnite players to pay the company directly rather than go through Apple or Google, prompting the two companies to boot Fortnite from their respective app stores. Epic responded with lawsuits. 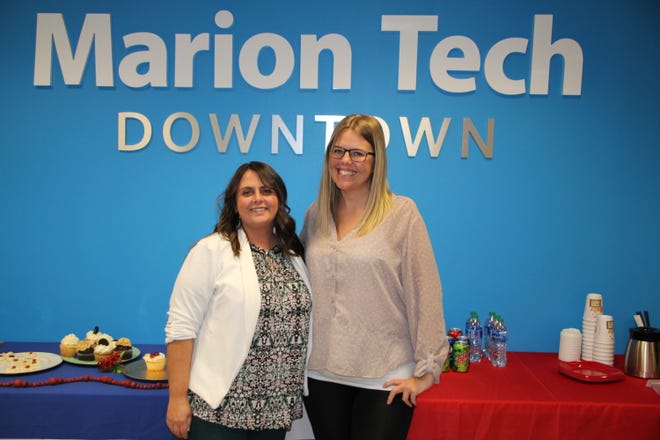 Marion Technical College has wrapped up its month-long UpSkill-A-Thon competition. MTC collaborated with Microsoft Philanthropies to launch the … END_OF_DOCUMENT_TOKEN_TO_BE_REPLACED

Knox College is currently responding to a system disruption caused by ransomware. A statement provided Friday by Knox College Vice President of … END_OF_DOCUMENT_TOKEN_TO_BE_REPLACED