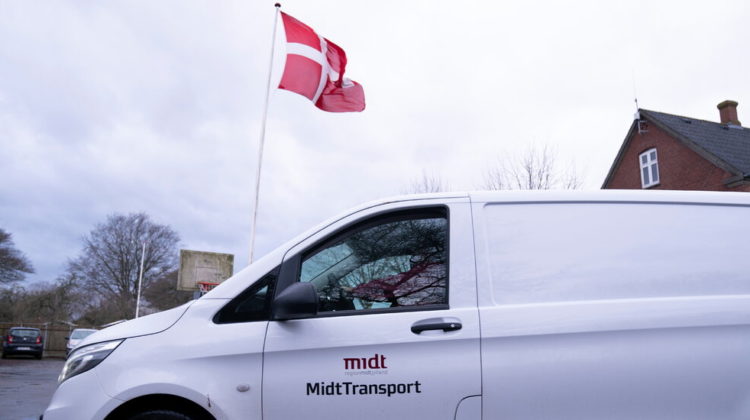 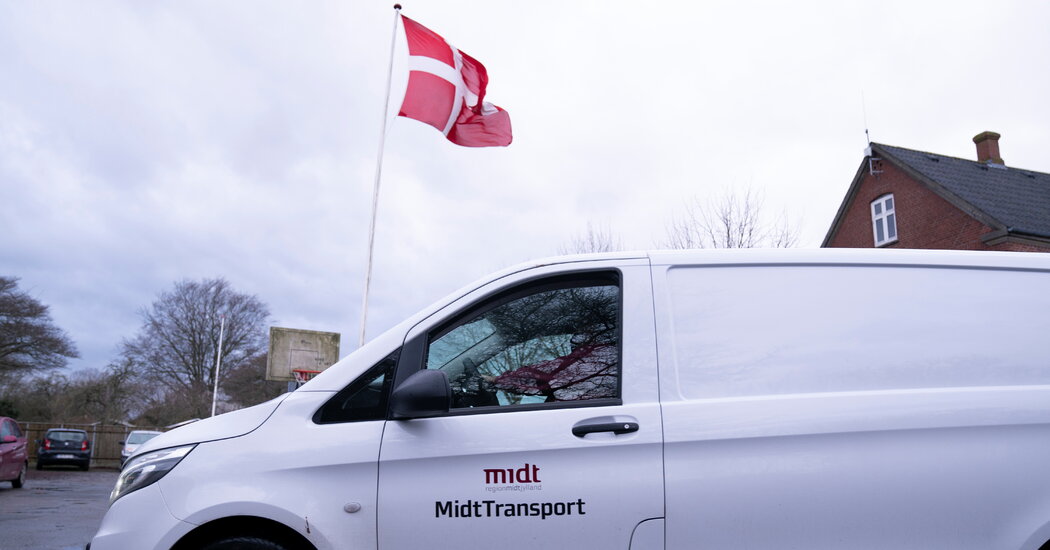 Italy’s suspension of a different batch was tied to a man in Sicily who died after receiving his shot. It’s unclear whether a blood clot was involved.

More than 142,000 people in Denmark, which has a population of about six million, have been injected with the vaccine produced by AstraZeneca.

The Danish minister of health, Magnus Heunicke, said on Twitter that it is “currently not possible to conclude whether there is a connection.” He added, “We acted early, it needs to be thoroughly investigated.”

Denmark had already scaled back the target for finishing its immunization campaign in part because of delays in deliveries. The safety pause will delay it further.

AstraZeneca’s vaccine came under scrutiny over potential safety issues last year while it was being tested in clinical trials. Two vaccinated volunteers in Britain developed neurological symptoms consistent with transverse myelitis, an inflammatory syndrome that affects the spinal cord and is often caused by viral infections.

Those concerns temporarily shut down global trials of the vaccine, but investigations ultimately found no evidence linking the symptoms to the vaccine. One of the participants who fell ill was later found to have an undiagnosed case of multiple sclerosis.

More than 70 countries have since authorized the vaccine, with the notable exception of the United States, where regulators are waiting on data from a large clinical trial there expected in the next few weeks. A decision from the Food and Drug Administration on whether to authorize AstraZeneca’s vaccine is likely more than a month away.

The most extensive real-world data on the vaccine’s safety comes from Britain, which had administered 9.7 million doses through last month. The British drug regulator, the Medicines and Healthcare Products Regulatory Agency, said, “The number and nature of suspected adverse reactions reported so far are not unusual in comparison to other types of routinely used vaccines.”

After ‘The Voice’ and BET, two Mississippians give one last concert before heading to L.A. Published 6:45 am Monday, January 30, 2023 … END_OF_DOCUMENT_TOKEN_TO_BE_REPLACED