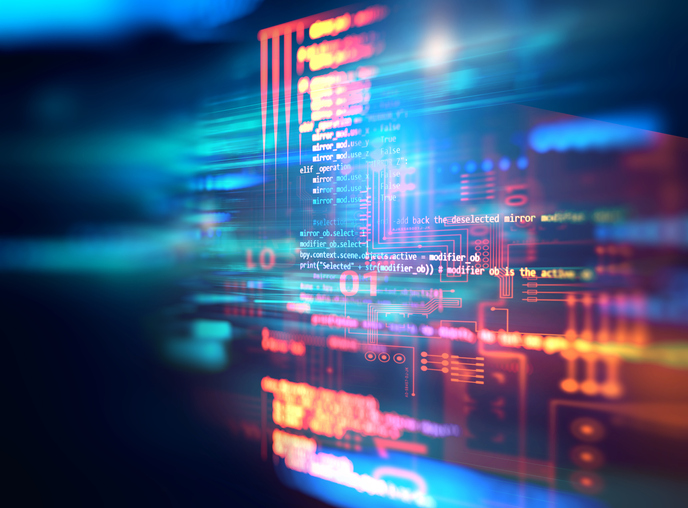 Just a few days after IBM announced an architectural shift that should lead to reduced error rates for quantum computing, the CEO of quantum computing software firm Classiq is weighing in on the topic, saying that a great deal still can be achieved even with systems that are not entirely perfect.

Quantum computing has evolved extremely quickly in the last few years, growing from systems of a few qubits to more than 100 (A Harvard-MIT team just announced a 256-quibit simulator) to potentially 1,000 by 2023 if IBM has its way. Still, the potential of current quantum computing is limited by errors and decoherence caused by “noisy” environments of electromagnetic interference and other issues. This so-called “noisy qubits” problem could linger for years to come, as quantum computing companies work to improve their systems with an eye toward achieving fault-tolerant quantum computing systems with inherent error-correction capabilities.

If you are waiting for the ideal of fault-tolerant quantum computing before working with the technology, you better make yourself comfortable. Classiq CEO Nir Minerbi told Fierce Electronics, “Fault-tolerant quantum computing is far away from now. To be able to write software of any length with the knowledge of no hardware limitations in these systems, is pretty far off. Optimists would say at least seven years. The more pessimistic would say 10 years or even more.”

However, Minerbi added that in the interim even quantum computing systems with noisy qubits “that are not perfect and where the ability to program them is quite limited still could revolutionize several industries.”

He gave an example involving the production of ammonia, a key chemical in agriculture, water purification and household cleaning solutions. Ammonia production can occur naturally–and slowly–through decomposition of plants and other organic matter. For the last century or so, industrial processes have been used to produce ammonia much more rapidly, but these processes rely on fossil fuels.

“About 2% of the world’s energy consumption is dedicated to this process that occurs in nature,” Minerbi said. “You could use a quantum computer to analyze and simulate this complex process” to find ways to produce ammonia by less wasteful methods.

“Every industry has complex problems that right now take a lot of time to solve even for the most powerful computers in the world,” he added. “This is where quantum computing can help.”

So far, quantum computing has been something of an arms race between technology giants like IBM, Google, Honeywell, Microsoft and Amazon, with a handful of start-ups working in their shadows to provide important bursts of innovation. Users have come from academia and research organizations, but that is set to change to a more industrial profile as more corporate enterprises begin to see the potential benefits.

Research firm Gartner has stated that by 2023, about 20% of Fortune 500 corporate enterprises will start budgeting in some form for quantum computing investments, such as creating in-house teams to investigate use cases. That may seem on the low end, but consider that about three years ago, the figure was more like 1%.

Classiq, which offers abstraction layer technology that enable easier software programming of quantum systems, is poised to help many organizations that soon will find themselves with a sudden need to quickly develop quantum software and applications.

But enterprises won’t be the only groups helping to speed the growth of this market. Increasingly, governments in many countries are beginning to see quantum computing as a significant new arena of technology innovation, and much like the space race, one in which they don’t want their nations to be left behind, Minerbi said.

“In the last two years, governments in many countries have begun to see this as a race they just can’t lose,” he said.

That has led to countries like the U.S. and China committing billions of dollars of investment to quantum computing. In addition to those two, Germany, Japan, France and Canada have been other countries sticking close to the lead in this race by investing in ecosystems, consortia and research programs. Upstarts in the race include countries such as the Netherlands, Australia and Classiq’s birthplace – Israel – though Minerbi admitted that the latter, while fostering the growth of several quantum computing start-ups, is not investing at the billion-dollar level of much larger nations.

Growing interest in quantum computing among governments worldwide begs a question: Could rogue or terrorist states develop their own programs for quantum computing? The technology already has been perceived as a tremendously useful tool for breaking cybersecurity algorithms, and could be put to other potentially nefarious purposes.

Minerbi, who has worked with the Israeli intelligence community, said, “It bothers me, the possibility of a terror organization having a quantum computer of something like 500 qubits.” But that concern is not a pressing one, he said, in part because there are still so few quantum computing experts in the world that they are all known and the field in which they work remains an easy one to observe–at least for now.