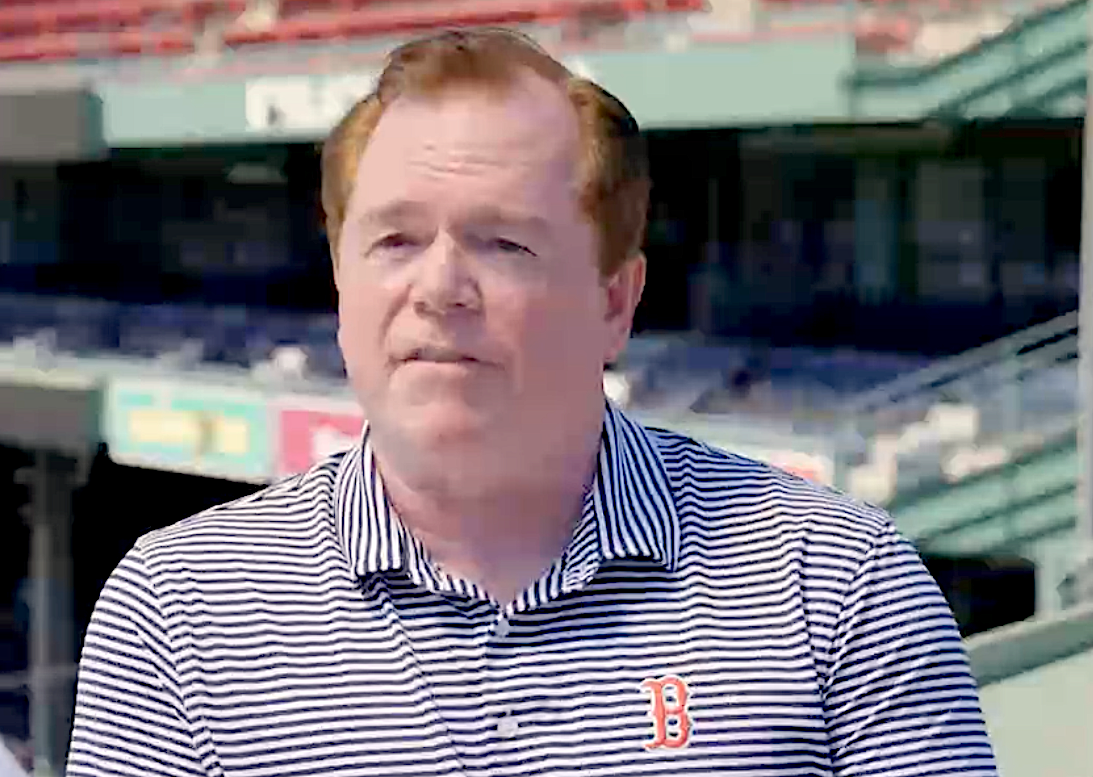 The vision, unveiled at the company’s digital user conference Extreme Connect, is something called the “Infinite Enterprise” where connectivity needs to be delivered to any point in the globe at any time.

The online event was recorded at Boston’s historic Fenway Park, which was a fitting venue given that earlier this year, Major League Baseball selected Extreme to be its official WiFi solutions provider. The venerable old stadium provided a perfect backdrop for the event, since it’s somewhat of a microcosm of the state of the world today.

Despite being more than 100 years old and steeped in tradition, MLB and Fenway Park had to adapt to a new normal almost overnight. Gone are things like paper tickets and cash transactions at concession stands, now replaced with digital technologies. That has put a premium on connectivity and caused the Red Sox to upgrade the WiFi in Fenway to Extreme’s WiFi 6 products.

As part of his keynote, Extreme Chief Operating Officer Norman Rice interviewed Red Sox Chief Information Officer Brian Shield (pictured) to discuss the importance of high-quality, fast connectivity. Shield talked about the challenges of moving to a completely digital ballpark. That put a premium on the wired and wireless networks as he had to deploy more sensors and IoT devices.

Shield described the network as a “digital onramp” for fans to access new capabilities and services such as mobile food ordering, mobile apps and even augmented and virtual reality. He did admit that MLB had been working on some of these things but COVID acted as a “digital accelerant.”

Deploying stadiumwide networking certainly isn’t easy. The technology had to scale to more than 600,000 square feet over 700 access points and had to work everywhere. This isn’t a typical carpeted office that’s predictable and consistent. At any given time, the stadium can be empty or have tens of thousands of fans Instagramming, YouTubing and FaceTiming from the stands. The network must be always on and deliver a consistent experience regardless of conditions.

Extreme has a robust set of wired and wireless networking products that are used in a number of demanding environments. In addition to MLB, Extreme has partnerships with the NFL, NASCAR and other demanding venues, so the quality of product certainly isn’t in question. A couple of years ago, I had the opportunity of attending a Q&A with Jonathan Kraft of the New England Patriots and he told a group of press and analysts that Extreme was the only vendor willing to guarantee the performance of the wireless network when the stadium was full.

However, there is an operational side to running a network that infrastructure alone can’t address. No matter how carefully the network is planned, things change and that causes network operations to have to adapt. Typically, changes are made manually and often on a box-by-box basis and this can spell doom for networks: My research shows that human error is still the top cause of unplanned network downtime.

In the discussion with the Red Sox, it’s clear that a down network would have disastrous consequences because fans couldn’t check in, buy food or really enjoy the amenities. This is now true for almost all businesses, since every company is now a digital one.

To make things worse, the network has grown in complexity as it now reaches to people’s homes and out to the cloud and has a growing number of connected endpoints because of myriad “internet of things” devices. To combat this losing battle, Extreme announced its ExtremeCloud IQ CoPilot AIOps platform.

The product is built on “explainable artificial intelligence” so network administrators can understand the recommendations and quickly solve complex network problems. Because of real-time, streaming telemetry, networks generate so much more data today than they did just a few years ago and it’s difficult, if not impossible, for even the most seasoned network professionals to correlate the data and understand what it means. CoPilot can do that heavy lifting for the engineer.

It’s worth noting that CoPilot is designed as a tool for the network professional to make their lives easier versus full-out replacing them. During his portion of his keynote, Extreme Chief Technology Officer Nabil Bukhari described the rigor the company went through in building models and proclaimed that CoPilot is 99% false alarm-free. If that’s the case, I believe it has the highest efficacy rate of all the AIOps platforms from the network vendors.

My advice to the information technology department is to expect the AI to make mistakes early in the deployment but it will improve over time. Extreme has set a high bar for CoPilot.

Another interesting aspect of CoPilot is that Extreme is the only network vendor to offer unlimited data retention, allowing customers to look as far back as they need to. In discussions with customers, most are happy with 90 days of data, but if one thinks more broadly about network data, it can be used for business purposes as well.

For example, the Red Sox might want to compare opening-day network traffic for five consecutive years to understand how things have changed. A retailer might do the same to get Black Friday trends and this would require several years of data.

The pandemic caused businesses of all kinds, including MLB, to become digital overnight. IT leaders should take a lesson from the words of the Red Sox CIO and view the network as the foundation for digital transformation as digital businesses are more cloud-, mobile- and connectivity-centric. This requires an infrastructure upgrade but also a change in the way we manage networks.

Zeus Kerravala is a principal analyst at ZK Research, a division of Kerravala Consulting. He wrote this article for SiliconANGLE.

[ad_1] Superconducting quantum computers are huge and incredibly finicky machines at this point. They need to be isolated from anything that might … END_OF_DOCUMENT_TOKEN_TO_BE_REPLACED