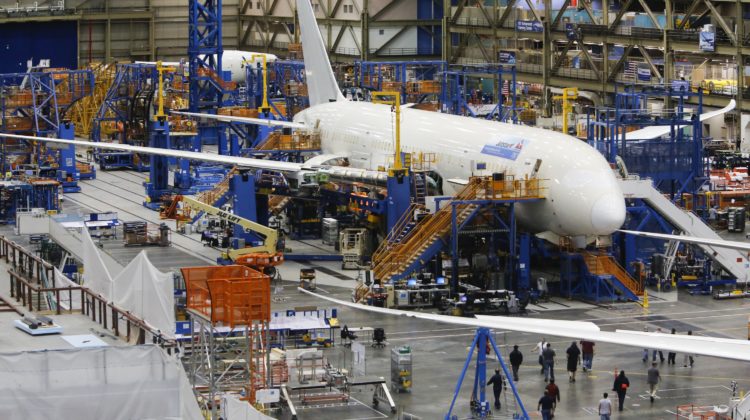 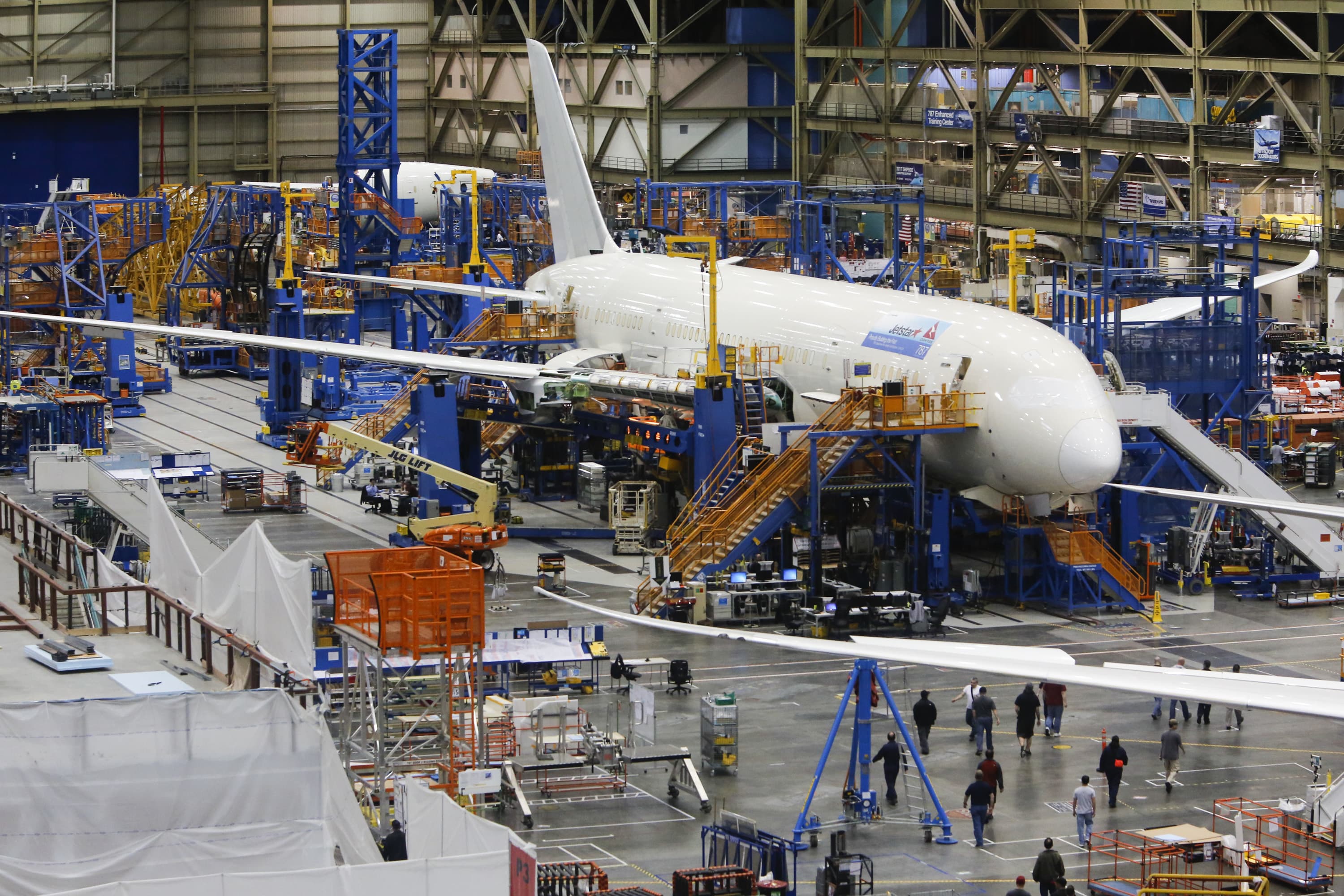 The Federal Aviation Administration on Thursday said it fined Boeing $5.4 million after the aircraft manufacturer failed to meet the terms of a 2015 settlement and another $1.21 million to settle two other safety-related cases.

The agency said Boeing didn’t comply with a 2015 agreement that required the company to improve its safety and regulatory oversight.

“Boeing failed to meet all of its obligations under the settlement agreement, and the FAA is holding Boeing accountable by imposing additional penalties,” FAA Administrator Steve Dickson said in a statement. “I have reiterated to Boeing’s leadership time and again that the company must prioritize safety and regulatory compliance, and that the FAA will always put safety first in all its decisions.”

The company had paid $12 million as part of the 2015 settlement.

In one of the cases Boeing is settling, the FAA alleged some of the manufacturer’s staff doing certification tasks on the agency’s behalf between November 2017 and July 2019 were not authorized to do so. In the other, the FAA said that the company failed to follow quality-control processes and that some staff tasked with performing certification work for its 787 Dreamliner were subjected to “undue pressure.” The FAA said that despite the alleged issues, the Boeing staff ensured aircraft were safe before they were certified to fly.

Boeing is facing mounting problems related to its 787 Dreamliners. Inspections to root out production flaws in the twin-aisle planes have led to delivery delays, further depriving Boeing of much-needed cash as it seeks to put the crisis stemming from two crashes of the 737 Max behind it. Demand for the Dreamliners, which are often used for international routes has diminished because of the coronavirus pandemic.

“We are strengthening our work processes and operations to ensure we hold ourselves accountable to the highest standards of safety and quality,” the Chicago-based company said in a statement. “Boeing believes that the announcement today fairly resolves previously-announced civil penalty actions while accounting for ongoing safety, quality and compliance process improvements.”

Its shares were little changed in after-hours trading.

Email service Outlook appears to be suffering an outage, predominantly affecting users in the United States.According to data from DownDetector, … END_OF_DOCUMENT_TOKEN_TO_BE_REPLACED

Virtual reality accessibility has gone from strength to strength in recent years, with Oculus VR leading the pack thanks to its all-in-one, … END_OF_DOCUMENT_TOKEN_TO_BE_REPLACED

“Certification can be a tool in the toolbox, but don’t be limited by that,” Dr. Miller said. “It’s about choices, and travelers do have the … END_OF_DOCUMENT_TOKEN_TO_BE_REPLACED