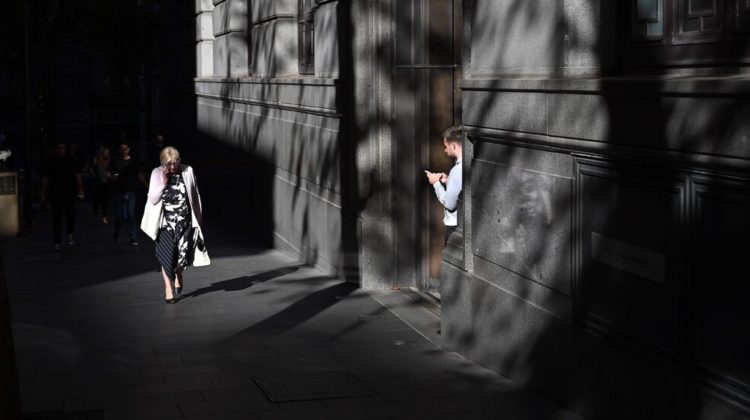 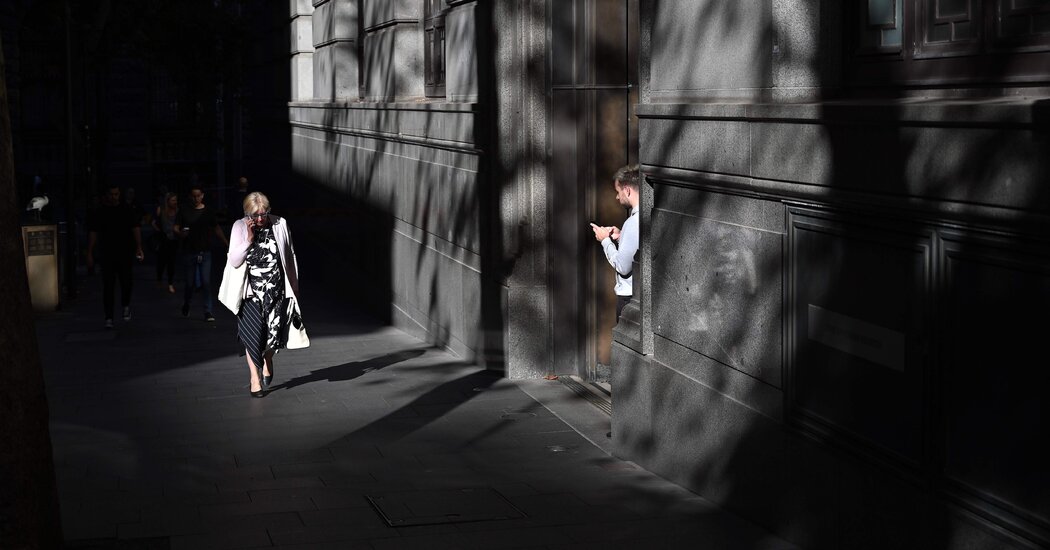 SYDNEY, Australia — A digitally savvy nation woke up Thursday to a shock on Facebook: The news was gone.

The social media giant had decided to block journalism in Australia rather than pay the companies that produce it under legislation now before Parliament, angering a country of arguers who had grown used to Facebook as a regular forum for politics or culture.

And then Australians discovered it wasn’t just those staples that were missing. Pages for state health departments and emergency services were also wiped clean. The Bureau of Meteorology, providing weather data in the middle of fire season — blank. An opposition candidate running for office in Western Australia, just a few weeks from an election — every message, gone.

Even pages for nonprofits providing information to domestic violence victims fell into the Facebook dragnet, along with those for organizations that work with the poor and vulnerable.

“It’s quite scary when you see it happen,” said Elaine Pearson, the Australia director at Human Rights Watch, which lost its own Facebook posts with in-depth reports on deaths in Australian police custody, on the coup in Myanmar and on many other topics.

More frightening was what remained: pages dedicated to aliens and UFOs; one for a community group called “Say No to Vaccines”; and plenty of conspiracy theories, some falsely linking 5G to infertility, others spreading lies about Bill Gates and the end of the world.

Australians could hardly believe what they were seeing. For most of the day, millions of them seemed to be wandering around Facebook, dazed as if after a flood, looking to see what had been washed away and what was still around.

Facebook initially blamed the proposed law (which is expected to pass within days) for the disappearances, including what it called the legislation’s too-broad definition of news. Later in the day, Facebook promised to revive vital public service pages, which seemed to roll back online gradually.

But by that point, many Australians were already dividing into opinionated groups — all outraged, but with very different views of what went wrong and what should happen next.

Group 1: It’s Facebook’s Fault, and It Was Intentional

Josh Frydenberg, Australia’s federal treasurer, who would be charged with overseeing implementation of the law, was among the first on Thursday to declare that Facebook’s actions revealed the kind of abusive tactics that demanded government intervention.

“What today’s events do confirm for all Australians is the immense market power of these digital giants,” he said.

Many people said they believed that Facebook had wiped away as much as it did to make that very point — to show that tussling with the world’s largest social network would hurt more than just the big players in Australian publishing.

“They were aware it was going to exclude far more than news organizations,” she added. “It’s just utterly shocking as we come to terms with how much is missing.”

Ms. Pearson at Human Rights Watch said she would be talking to Facebook in the coming days about what looked to her like a decision designed to “prove a point,” with either a lack of competence or little concern for the human impact.

Shutting down pages for firefighters, hospitals, state health departments — it all felt irresponsible, if not cruel.

“It’s really worrying,” she said, “when you see the huge amount of power wielded by a private company.”

Group 2: The Law Is Terrible

What if the problem is not Facebook, but rather the law?

Australia’s legislation aims to compel big tech platforms to negotiate with news publishers with the threat of rapid, final arbitration if they cannot reach a deal. Critics, speaking more loudly than usual on Thursday, contended that the law mistakenly accepted as fact that Google and Facebook had stolen ad dollars from newspapers and other media companies.

That may be the argument made by Rupert Murdoch, who is quite cozy with Australia’s conservative government. And, yes, Facebook is now in a lonely position as Google has already backed down, agreeing to pay tens of millions of dollars to Mr. Murdoch’s News Corp and other publishers.

But many economists question those underlying assumptions, as well as the government’s proposed solution. They contend that a lot of the advertising that once filled newspapers has fled not to the giant digital platforms but to real estate apps and other sites, some of which provide better services than old media companies that mismanaged their digital transitions.

There may also be better ways to finance journalism — with higher taxes or fees that could help pay for expanded public broadcasting or other public service reporting.

“High-quality news and analysis is a public good, and that’s why we fund NPR and the ABC,” said Jim Minifie, an economist with Lateral Economics, a consulting firm that specializes in digital public policy, referring to the Australian Broadcasting Corporation and to National Public Radio in the United States. “If you want to do the same with private news providers, fine, do it with tax revenue.”

Under the proposed law, the incentives are not aligned with producing the most meaningful journalism — payments are tied more to quantity and traffic.

Facebook’s broad approach to blocking news has effectively slapped Australia in the face. Johan Lindberg, a professor of media, film and journalism at Monash University in Melbourne, said its “incredibly heavy-handed strategy” would backfire because the public and politicians were now even more united in disgust.

“You can see Frydenberg and Morrison smirking,” he said, referring to the treasurer and Prime Minister Scott Morrison, who released a statement — on Facebook — condemning its “actions to unfriend Australia.”

“They know they’re on a winner,” Mr. Lindberg continued. “There’s little love lost for Facebook among the public, especially after it’s ramped up its bully tactics.”

One possible result is that Facebook users look elsewhere. Crikey, an independent news outlet, has been encouraging that with a simple message: “Don’t get Zucked. Get news straight from the source.”

Some small publishers will find that difficult. Naomi Moran, the vice chair of First Nations Media, an association of news organizations in Aboriginal and Torres Strait Islander communities, said that many of its outlets specifically focused on Facebook distribution — “and now it’s gone.”

Australians are, however, also getting creative. A few journalists have already found workarounds, whether posting photographs of news stories to Facebook or recategorizing themselves out of media.

For at least a few, Facebook’s erasure of news and credible information confirmed that it was time to abandon the platform.

Jonathan Howard, the owner of the Tweed Valley Weekly, a small regional newspaper north of Sydney with a circulation of about 20,000, said he and his partner had been thinking for a while that focusing on Facebook was not good for their publication or their community.

“The conversation there, it’s not a calculated or thought-out process,” he said. “It’s more like ‘whingebook’ — what do we whinge about today and who hates who. It’s all about who is upset.”

Cutting back on Facebook, he added, could be good for everyone.

“I felt liberated stepping away,” he said, “knowing I could still pay the bills and staff and I didn’t have to be on there all day.”

After ‘The Voice’ and BET, two Mississippians give one last concert before heading to L.A. Published 6:45 am Monday, January 30, 2023 … END_OF_DOCUMENT_TOKEN_TO_BE_REPLACED