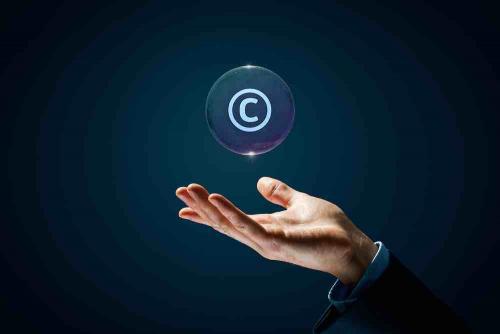 In Olaf, the district court failed to resolve the parties’ dispute as to claim construction and allowed the dispute to be tried to the jury. The Federal Circuit made quick work of this issue, reiterating its holding in O2 Micro International Ltd. v. Beyond Innovation Technology Co., where it held that “[w]hen the parties present a fundamental dispute regarding the scope of a claim term, it is the court’s duty to resolve it.” 521 F.3d 1351, 1362 (Fed. Cir. 2008).

Olaf involved U.S. Patent No. 6,520,485 (the ‘485 patent). The ’485 patent is directed to a theater winch for moving scenery and lighting by winding and unwinding cables, which are attached to the scenery, around a drum. The portion of Claim 27—the only claim at issue on appeal—recites:

h) said hollow hub and hollow drum being sized such that the screw can move into the hollow hub to allow the hollow drum to receive the screw as the cable unwinds from or winds up on the drum as the object moves to its respective down or up position.

Daktronics’s Vortek product is depicted below. As can be seen, the internal passage for the screw ends within the hub, away from the inside of the wider grooved drum member that receives and engages with the cables.

Thus, under Federal Circuit’s construction, Daktronic’s product does not infringe literally because the hollow drum of the Daktronic’s product is not able to receive the screw. The product did not infringe under the doctrine of equivalents because such a finding would impermissibly eliminate the requirement in the claim that the hollow drum be able to receive the screw.

Rain sued Samsung for infringing the claims of U.S. Patent No. 9,805,349 (the ’349 patent). The ’349 patent is directed to delivering software application packages to a client terminal in a network based on user demands. The dispute was focused on the following claim limitation:

The Court started by analyzing whether 35 U.S.C. § 112 ¶ 6 applied to the limitation “user identification module”. As a general rule, a term that does not include the specific “means for” language will only be construed as a means-plus-function limitations when it recites a function without reciting sufficient structure for performing the function. The Court concluded that the term was a means-plus-function term because Rain was not able to identify any claim language that provided the structure for performing the claimed user identification function.

Having determined that the limitation “user identification module” was a means-plus-function claim, the court turned to the specification to identify the function and corresponding structure. In the case of computers, the court noted that where the function is performed by a general-purpose computer or microprocessor, the specification must disclose the algorithm that the computer performs to accomplish that function unless a general-purpose computer without any special programming can perform the function.

[ad_1] Superconducting quantum computers are huge and incredibly finicky machines at this point. They need to be isolated from anything that might … END_OF_DOCUMENT_TOKEN_TO_BE_REPLACED