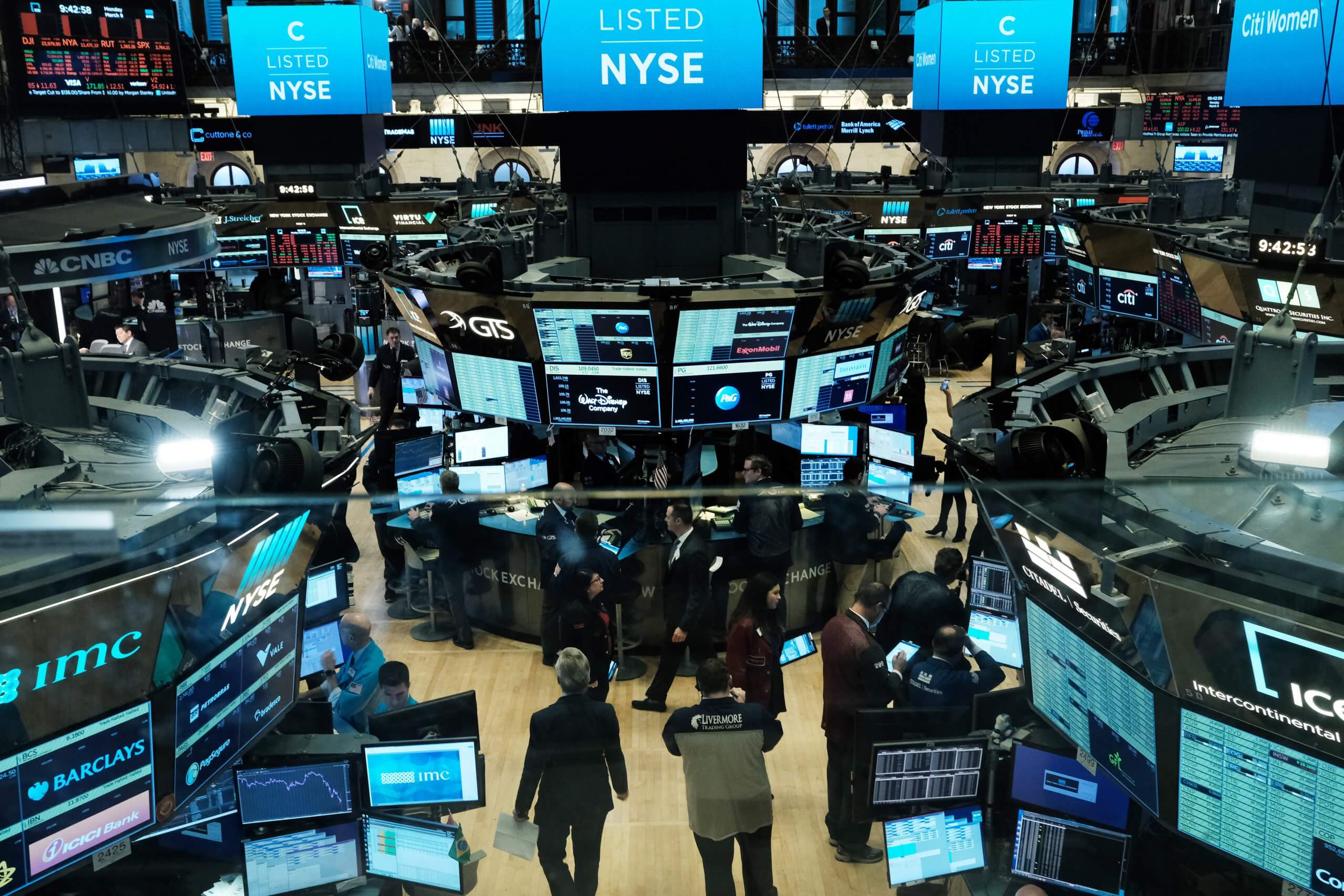 Giant Wall Street investment bank Goldman Sachs has recently revealed a major quantum computing breakthrough for financial application, that outperforms the most advanced algorithms of previous generations. The quantum algorithm can be used on hardware in five years’ time, considerably earlier than expected, to bear on some of the most complex calculations in financial markets.

Both Goldman Sachs and quantum-computing-as-a-service company QC Ware researchers have been exploring the use of quantum computing algorithms in finance applications. They’ve also looked into how the technology will be able to outperform traditional binary computers for financial software. Hence, both companies designed new, robust quantum algorithms that outperform state-of-the-art classical algorithms and can be used on near-term quantum computing hardware expected to be available in five to 10 years.

Researchers at Goldman and QC Ware have been studying how quantum computers can be tapped for the Monte Carlo algorithm that is used to determine and assess risk, as well as to simulate market prices for various financial instruments. Typically, these calculations are executed once overnight – meaning that in volatile markets, traders are forced to use outdated results. Providing traders, who are always looking for an additional edge in the markets, with a quantum computing approach to perform these risk assessments far faster so that simulations can be executed throughout the day – and could transform the way financial markets worldwide operate.

In fact, computer science researchers have been aware for a long time now that algorithms within quantum computers algorithms will be able to significantly outperform Monte Carlo simulations. In fact, these faster computers could deliver a 1000x boost in performance when compared to the traditional methods used today. However, this will need error-corrected quantum hardware that may not be available for another 20 years.

What is the quantum computing breakthrough all about?

Goldman Sachs and QC Ware team are claiming that they’ve actually reached a major step that might see the simulations performed on “near-term” quantum hardware. In order to make this a reality, the research teams acknowledged that they’d have to give up some of the speed (from 1000x to around 100x) in order to generate “shallow” or lightweight Monte Carlo algorithms.

Goldman Sachs’s head of quantum research William Zeng noted that quantum computing might have a considerable impact on financial services, and their recent collaboration with QC Ware “brings that future closer.” “To do this, we introduced new extensions to a core technique in quantum algorithms. This exemplifies the fundamental contributions that our group looks to make in the field of quantum technology,” he added.

[ad_1] Superconducting quantum computers are huge and incredibly finicky machines at this point. They need to be isolated from anything that might … END_OF_DOCUMENT_TOKEN_TO_BE_REPLACED