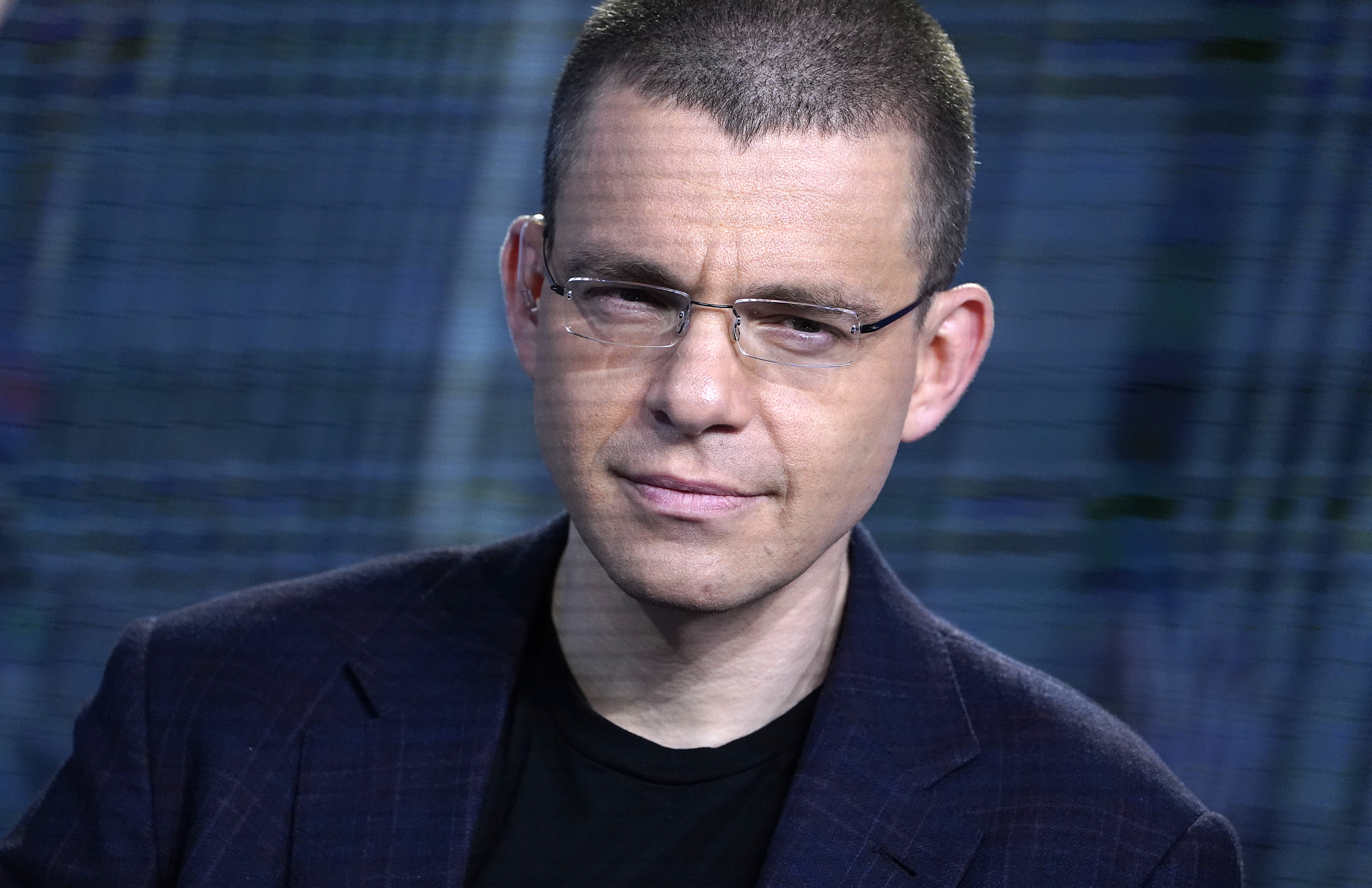 The rate of financial technology companies going public, once a trickle, is now a steady stream as mobile payment apps and online lenders become the norm.

Some say consumers’ home confinement during the pandemic accelerated the growth of these firms and nudged them toward initial public offerings, which are considered the signal that a company has matured. The firms, in regulatory filings, indicate that the rise of smartphones made the ascent inevitable.

“Investors want to look for the next PayPal,” James J. Angel, an associate professor at the McDonough School of Business at Georgetown University, said in an interview. “The real question is ‘Why has it taken investors so long to discover fintech?’”

PayPal Holdings Inc. of San Jose, Calif., whose founders Max Levchin and Peter Thiel met after a lecture Thiel gave at Stanford University in 1998, went public in 2002. It was quickly snapped up by eBay Inc. until it was spun off into a separate company in 2015. Since then, PayPal’s stock price is up about 700 percent.

[ad_1] Superconducting quantum computers are huge and incredibly finicky machines at this point. They need to be isolated from anything that might … END_OF_DOCUMENT_TOKEN_TO_BE_REPLACED