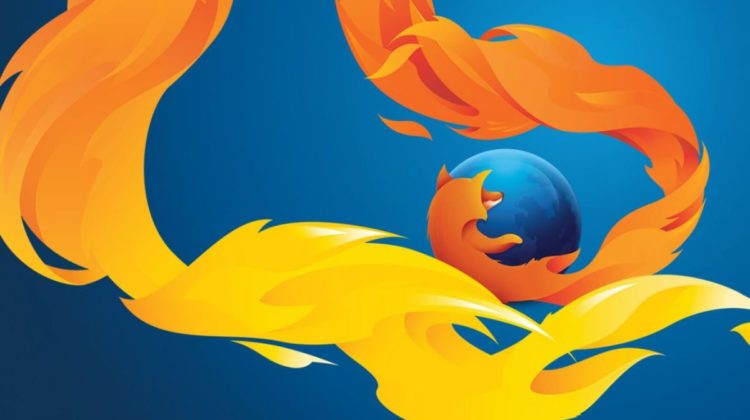 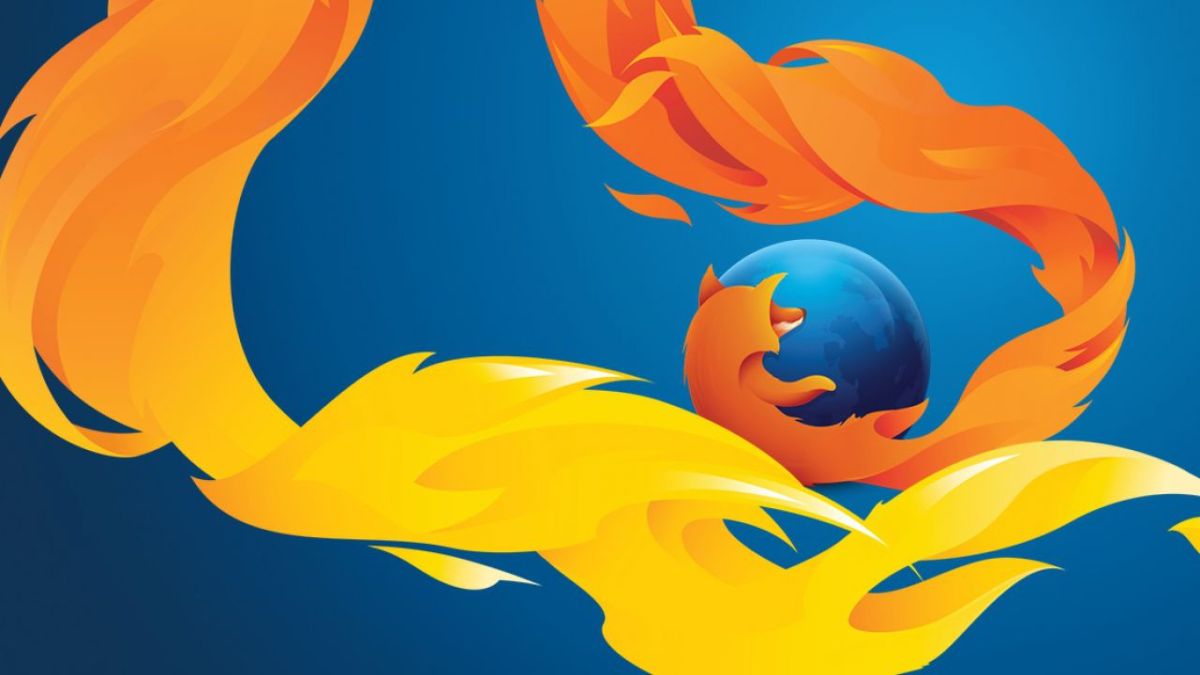 Firefox is due to undergo a major redesign as Mozilla rolls out a new look for the browser. Most planned changes are likely to be welcomed by the vast majority of users, but there are some that are likely to annoy a few people, including the decision to remove the browser’s ‘compact density’ view.

There are currently lots of ways to change Firefox’s appearance, including adjusting the density of the browser’s interface. In addition to the normal view that you see by default, there’s also a ‘touch’ setting which makes everything a little larger and more suitable for tapping with a finger.

At the other end of the scale – for now, at least – is the ‘compact density’ option. This does the opposite of the ‘touch’ view, making all interface elements a little bit smaller and closer together. This view is ideal for anyone using a small-screen device, or for anyone who is a fan of a more minimalist look. It’s this option that’s getting the chop.

An entry spotted on the Mozilla bug tracker Bugzilla talks of plans to “remove compact mode inside Density menu of customize palette”. While there will undoubtedly be plenty of Firefox users who disagree, Mozilla is of the view that the compact density option is “currently fairly hard to discover, and we assume gets low engagement”.

For anyone who uses the compact view, the decision to retire it will be an annoyance. But the reasoning is a little strange. Many people would think that if developers believe an option is difficult to discover, it would make sense to make it more prominent. But Mozilla believes that simply getting rid of the option is a better idea. Of course, this is not set in stone, but it seems highly likely that it’s a decision that will not be reversed.

After ‘The Voice’ and BET, two Mississippians give one last concert before heading to L.A. Published 6:45 am Monday, January 30, 2023 … END_OF_DOCUMENT_TOKEN_TO_BE_REPLACED