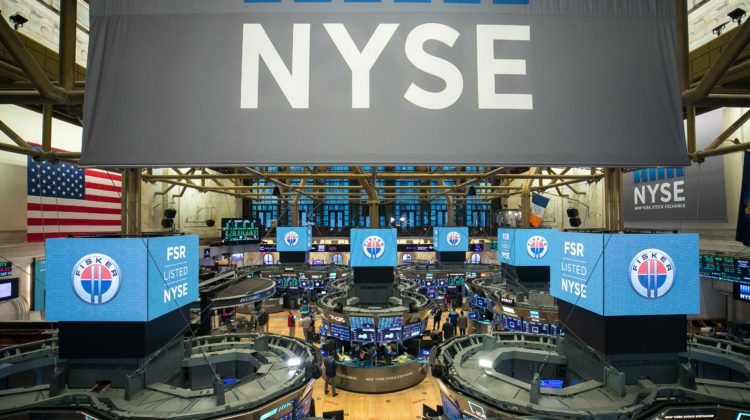 The two companies have signed a memorandum of understanding for the Taiwan-based electronics contract manufacturer, best known for assembling Apple iPhones, to produce more than 250,000 electric vehicles a year for Fisker, according to a joint announcement Wednesday from the companies.

Fisker, which went public through a reverse merger last year, has a market cap of $5.26 billion.

Assembly of the vehicle is expected to start in the fourth quarter of 2023, according to the companies. Officials provided few other details about the planned EV other than it will be for a “new segment vehicle.”

“We will create a vehicle that crosses social borders, while offering a combination of advanced technology, desirable design, innovation and value for money, whilst delivering on our commitment to create the world’s most sustainable vehicles,” Fisker CEO Henrik Fisker said in a statement.

The companies said the deal – codenamed “Project PEAR” (Personal Electric Automotive Revolution) – is expected to close in the second quarter of this year. It would be Fisker’s second major deal in recent months. The company already has a deal with auto supplier Magna to produce the Fisker Ocean, its first expected vehicle.

Magna and Fisker expect to start production on the Ocean in the fourth quarter of 2022. The Ocean will initially be manufactured exclusively by Magna in Europe.

After ‘The Voice’ and BET, two Mississippians give one last concert before heading to L.A. Published 6:45 am Monday, January 30, 2023 … END_OF_DOCUMENT_TOKEN_TO_BE_REPLACED