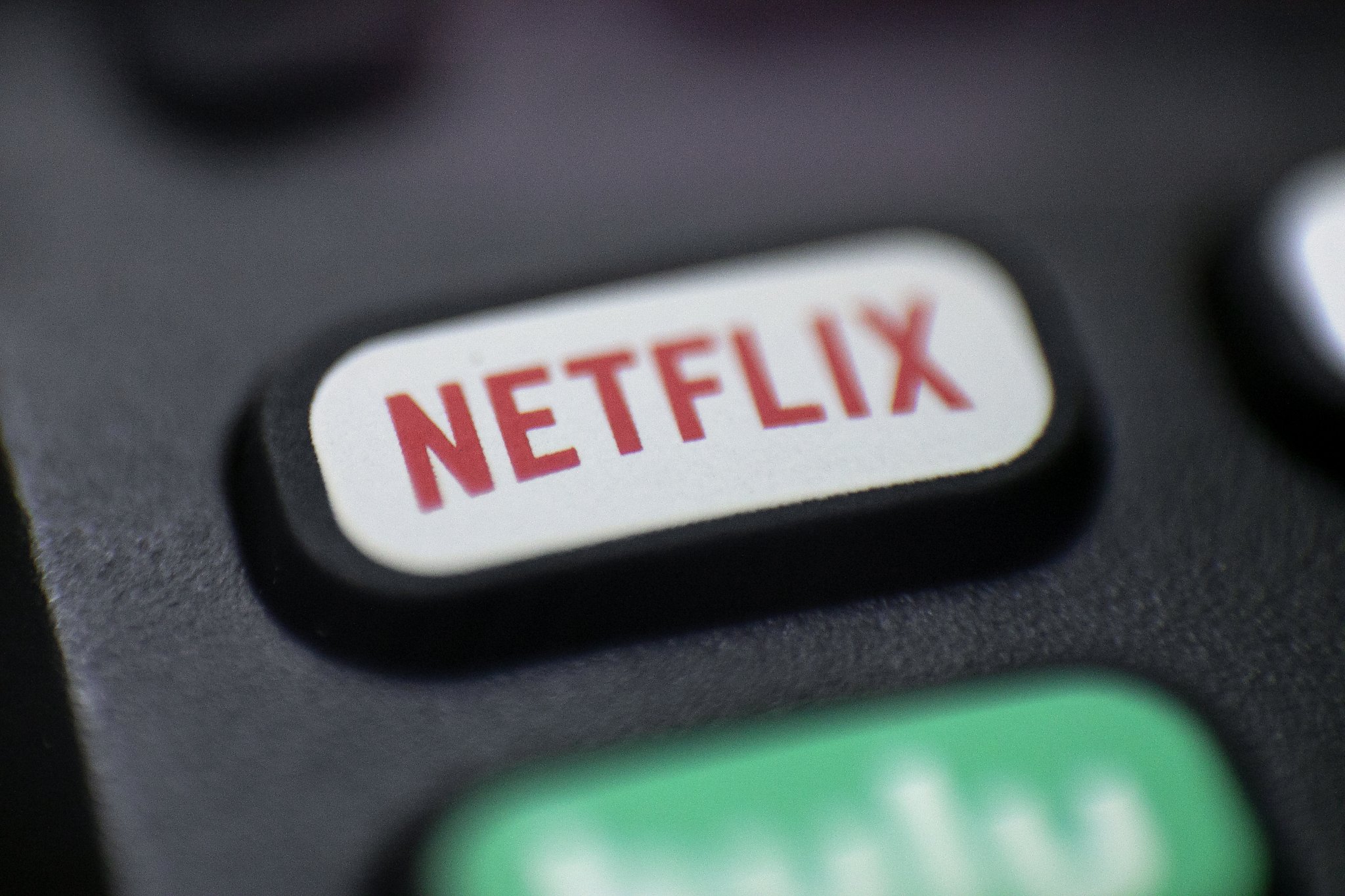 A former Netflix vice president was convicted of fraud in connection with an elaborate scheme to pocket hundreds of thousands of dollars in kickbacks and stock options, the U.S. Attorney’s Office announced Friday.

Michael Kail, 49, the former V.P. of information technology for the Los Gatos-based streaming service, was found guilty on 28 counts of of fraud and money laundering after a two-week trial in federal court in San Jose.

According to federal prosecutors with the Northern District of California office of the U.S. attorney, Kail solicited and accepted bribes and kickbacks from nine technology companies in connection with contracts worth more than $2.9 million in services provided to Netflix. Prosecutors accused Kail of using the more than $500,000 he received to buy a home in Los Gatos and pay for personal expenses.

Kail set up a sham corporation in 2012 to facilitate kickback payments from such Netflix technology providers as Netenrich, Platfora, Sumo Logic and Netskope, prosecutors say.

A federal probe was launched after Netflix sued Kail in 2014.

The financial losses to Netflix were absorbed by the company and ultimately by consumers, who now pay $18 a month for a premium subscription.