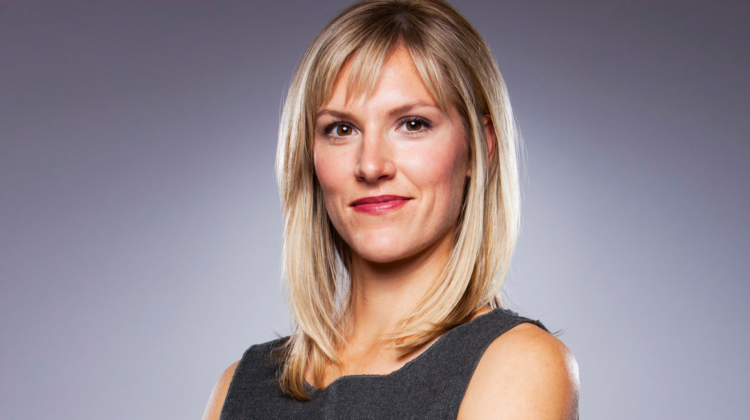 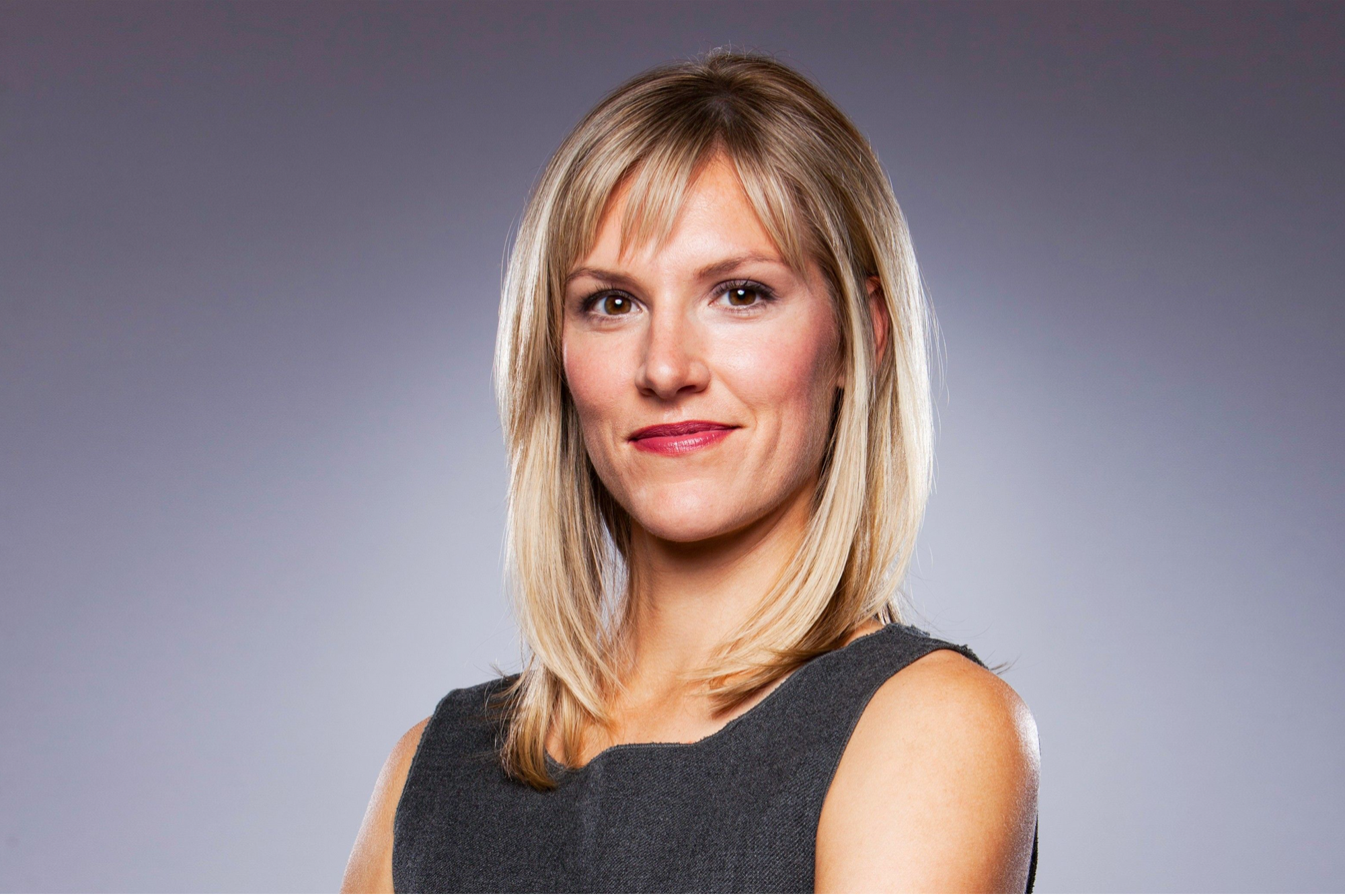 Recent extreme weather events and other natural disasters have accelerated consumer demand for solar panels and batteries. After the Texas power grid failure, web traffic to Sunrun (Nasdaq: RUN), the nation’s largest installer of residential rooftop solar panels, jumped 350 percent in the state. Sunrun pioneered the solar-as-a-service model 10 years ago by making clean solar energy affordable, mainstream, and accessible for everyone. Join our Leadership Lessons series host — Comparably co-founder/CEO Jason Nazar — for another exciting episode as he chats with Sunrun co-founder/CEO Lynn Jurich. She’ll share the most important lessons of her career, from her time as a venture capitalist to becoming an entrepreneur herself. Other topics include:

To watch now, simply complete the registration form below!

Lynn Jurich is co-founder/CEO of Sunrun (Nasdaq: RUN), the nation’s leading home solar, battery storage, and energy services company. With Sunrun co-founder Ed Fenster, Lynn invented the business model “solar-as-a-service” that unlocked access to clean, affordable energy directly from residential rooftops. Before Sunrun, Lynn was one of few female VCs at Summit Partners who completed investments with an aggregate market value of over $900 million in the financial services and technology sectors. Named one of Fast Company’s Most Creative People in Business in 2013 and Forbes’ Women to Watch in 2015, Lynn earned her BS in Science, Technology and Society and MBA from Stanford University. She also serves on the Board of Generate Capital and is a member of the Stanford Graduate School of Business Advisory Council.

Jason Nazar brings 15 years of experience as a serial entrepreneur, investor, and advisor to his role as co-founder/CEO of Comparably, a leading workplace culture and compensation monitoring site. Previously, he was co-founder/CEO of Docstoc (acquired by Intuit in 2013), one of the most visited content sites in the world with the widest selection of professional documents and business resources. Jason was named one of the “Most Admired CEOs in L.A.” by the Los Angeles Business Journal and appointed “Entrepreneur in Residence for the City of Los Angeles” in 2016-2018 by Mayor Eric Garcetti. He received his BA in Political Science from UC Santa Barbara and his J.D. and MBA from Pepperdine University.

Marion Technical College has wrapped up its month-long UpSkill-A-Thon competition. MTC collaborated with Microsoft Philanthropies to launch the … END_OF_DOCUMENT_TOKEN_TO_BE_REPLACED

Knox College is currently responding to a system disruption caused by ransomware. A statement provided Friday by Knox College Vice President of … END_OF_DOCUMENT_TOKEN_TO_BE_REPLACED