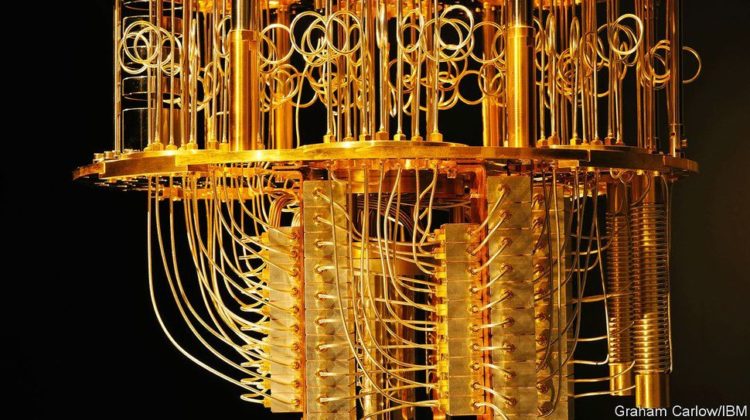 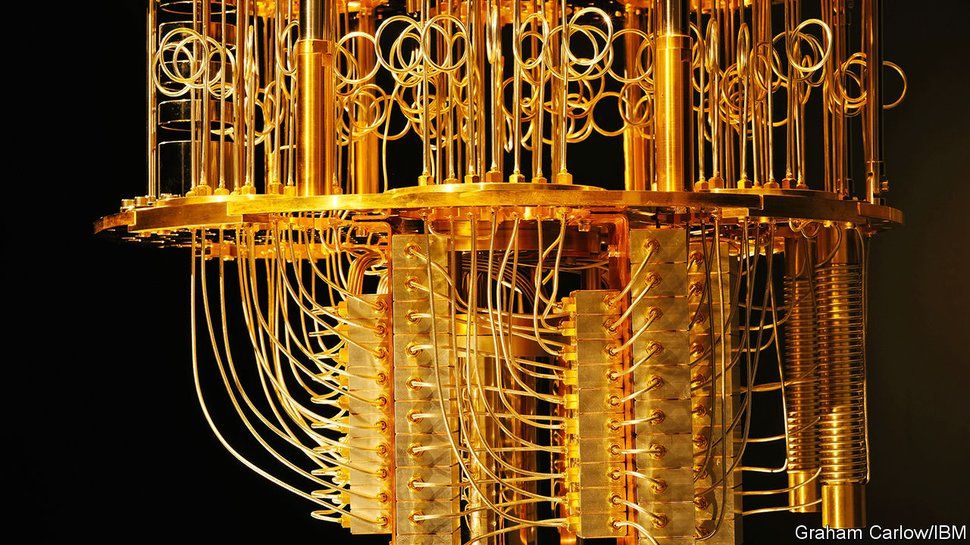 Japanese tech giant Fujitsu has announced a new initiative to build on top of Riken research institute’s ongoing work with advanced superconducting quantum computing technologies to create a 1000 qubits quantum computer within the next few years.

The announcement comes after IBM promised to deliver a 1000 qubit quantum computer by 2023. While Fujitsu’s announcement doesn’t mention a concrete date it notes that the joint effort will operate under the Riken RQC-Fujitsu Collaboration Center till March 2025.

The new collaboration center is an extension of the joint research on superconducting quantum computers between Fujitsu and Riken that was first announced in October 2020.

According to a joint statement, the two entities will look to accelerate their research and development efforts with a view to put fault tolerant superconducting quantum computers into practical use.

They’ll work to improve qubit manufacturing, reduce the size and noise of the various peripherals, and work on integrating chips at low temperatures.

“The results of the joint activities conducted at this collaboration center not only offer the potential for real-world applications in areas like drug discovery and material sciences, but will also contribute to the development of science and technology both in Japan and throughout the world by shedding new light on physical phenomena and fundamental scientific theory,” note the companies in the joint statement.