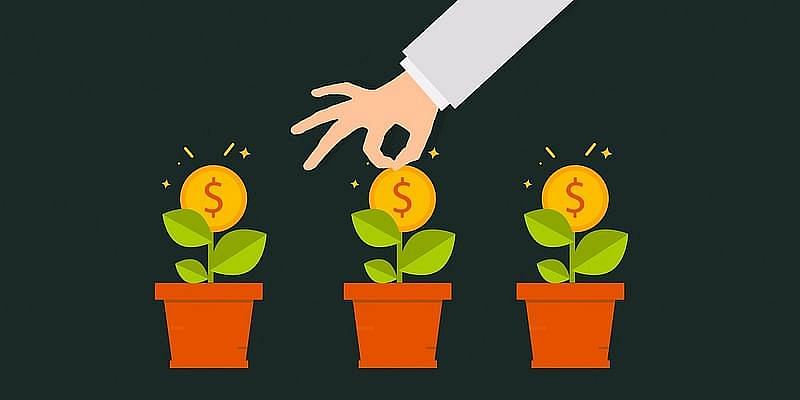 Julia Computing, the US-headquartered tech startup founded by Viral Shah and Deepak Vinchhi, with a centre in Bengaluru, has raised $24 million in Series A round of funding led by Dorilton Ventures, with participation from Menlo Ventures, General Catalyst, and HighSage Ventures.

Julia Computing will use the funding to further develop and advance its cloud platform JuliaHub and grow its ecosystem. According to the startup, JuliaHub makes it easy to develop, deploy and scale Julia programs and models that data scientists and engineers are adopting.

In addition to being a cloud computing product, JuliaHub is a platform for other applications, such as JuliaSim for multi-physics simulation, JuliaSPICE for circuit simulation and Pumas for pharmaceutical simulation product.

The founders of this startup created Julia, a computing language for artificial intelligence, machine learning, analytics, data science, modeling, and simulation. Julia is used by more than 10,000 companies worldwide, including AstraZeneca, BlackRock, Google, Intel, Microsoft, Moderna, Pfizer, as well as NASA, the Federal Aviation Administration and the Federal Reserve Bank of New York.

Originally developed at MIT, the Julia programming language has been downloaded more than 29 million times by users worldwide, including thousands of open source developers who have contributed to Julia and its 6,000 registered packages. Over 1,500 universities worldwide are using and teaching Julia, including institutions such as MIT, Stanford, and UC Berkeley.

“Technical computing is stuck in a rut today,” said Viral Shah, co-founder and CEO of Julia Computing and co-creator of Julia.

“Data scientists and engineers are using products that were designed many decades ago. JuliaHub makes it possible to design new drugs and therapies, develop new batteries, simulate a space mission, and map out the universe, all while using fewer computing resources and reducing data center emissions.”

“Julia’s machine learning and AI technologies make it possible to simulate rather than approximate, changing the economics of computational analysis and scientific discoveries. This is a truly transformative business with high potential for success.”

[ad_1] Superconducting quantum computers are huge and incredibly finicky machines at this point. They need to be isolated from anything that might … END_OF_DOCUMENT_TOKEN_TO_BE_REPLACED