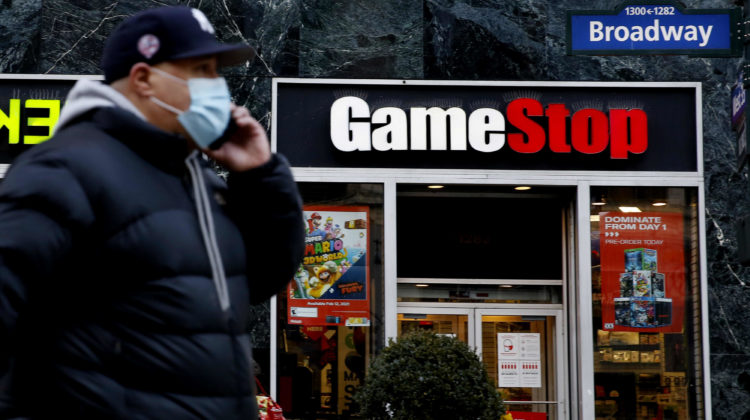 Shares of GameStop jumped 11% in premarket trading after the company announced Monday that it has tapped Chewy co-founder Ryan Cohen to lead its shift to e-commerce.

Cohen is serving as chairman for a special committee formed by GameStop’s board to help its transformation. Board members Alan Attal, Chewy’s former top operations executive, and Kurt Wolf, chief investment officer of Hestia Capital Management, also serve on the committee.

Cohen invested in GameStop last year to push the company to focus on online sales and turn away from physical stores. His involvement with the company helped spark the stock’s wild ride earlier this year. Shares of GameStop have surged more than 700% so far in 2021, giving the company a market value of $10.6 billion.

The committee has already appointed a chief technology technology officer, hired two executives to lead customer services and e-commerce fulfillment and begun a search for a new chief financial officer with tech or e-commerce experience. GameStop previously announced that current CFO Jim Bell will resign on March 26. Citing sources familiar with the matter, Business Insider reported that Bell was pushed out by Cohen.

April 30, 2021 — Back in 2014, when researchers affiliated with Drexel University’s University Research Computing Facility (URCF) were deciding the … END_OF_DOCUMENT_TOKEN_TO_BE_REPLACED

John Woollam, CEO of Cloud VoIP provider Euphoria Telecom Many people ditched their home landlines long ago. In a world where everyone carries … END_OF_DOCUMENT_TOKEN_TO_BE_REPLACED

MOSCOW, April 28. /TASS/. The international information security will be a topic for discussions at the summit between Russian and US Presidents … END_OF_DOCUMENT_TOKEN_TO_BE_REPLACED