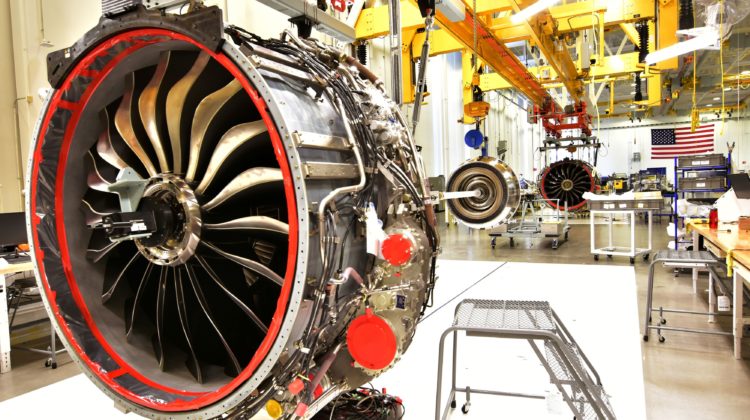 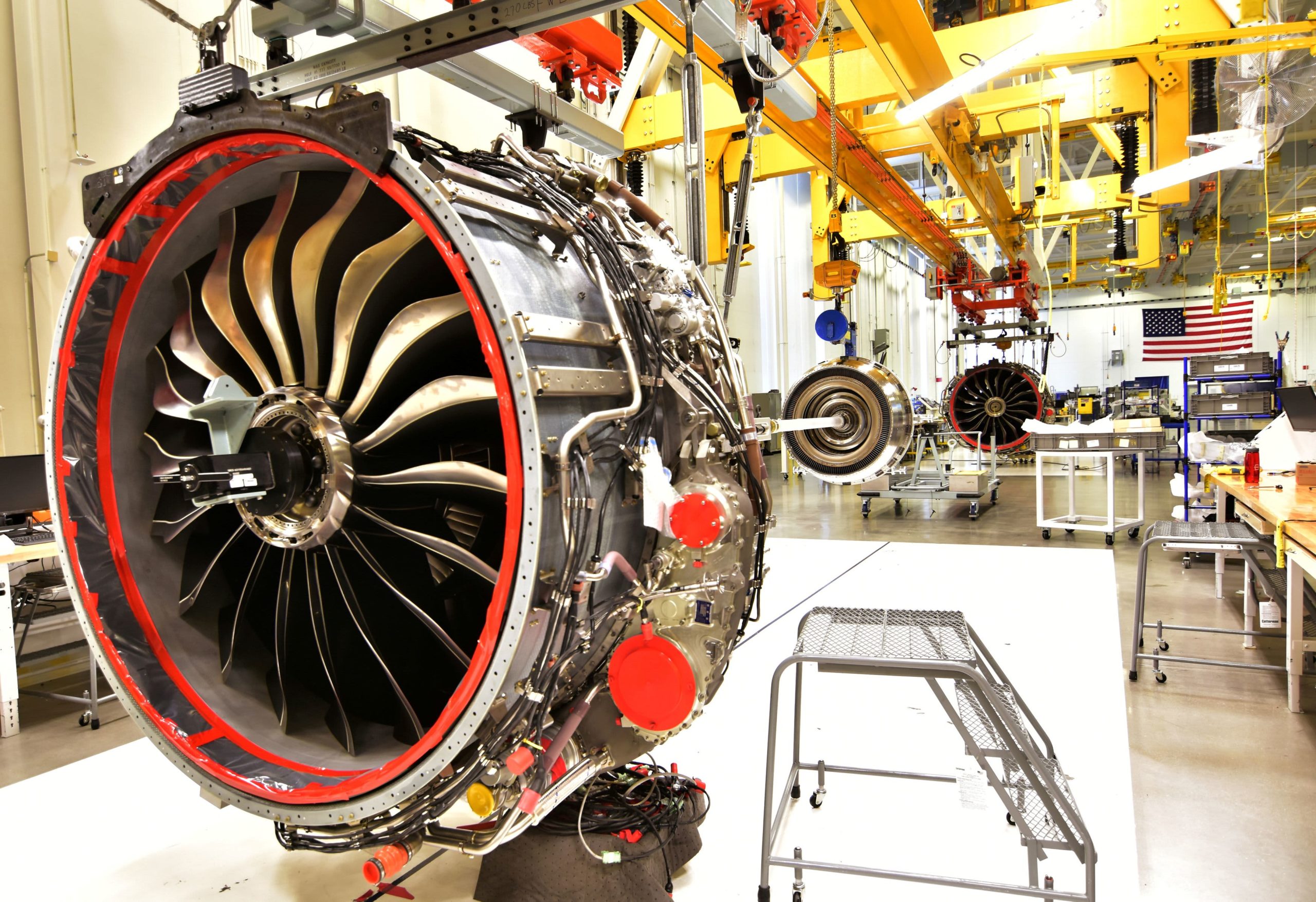 General Electric on Wednesday said it will sell its jet leasing business to rival AerCap in a deal valued at $30 billion, a move that would create a massive lessor as the aviation industry struggles through the Covid-19 pandemic and GE moves to reduce its debt load.

The deal would give GE a 46% stake in the combined company and generate about $24 billion in cash. GE Capital Aviation Services, or Gecas, is a part of GE Capital, which has been whittled down since the financial crisis. When the deal closes, which GE expects to take nine to 12 months, GE Capital will be folded into the larger corporate structure, no longer broken out as a separate unit in financial reports.

GE said it would reduce its debt by about $30 billion after the transaction closes using proceeds from the deal and existing cash.

GE shares were down 5% in morning trading while AerCap’s were off 2% after the deal was announced.

“This is the right time to further accelerate our transformation,” GE CEO Larry Culp said in a news release accouncing the deal. “This action will enable us to significantly de-risk GE and continue on our path to being a well-capitalized company.

Both companies are large customers of both Boeing and rival Airbus. A combination of the two into what analysts describe as the world’s largest aircraft lessor will give them the ability to press for better aircraft prices, just as Boeing and Airbus are trying to find their footing in the pandemic.

Aircraft leasing companies hold about half of the more than 22,000 single- and twin-aisle commercial jetliners, according to consulting firm Ascend by Cirium.

“They will have a lot of negotiating power,” said Eric Bernardini, co-head of the aerospace, defense and aviation practice at consulting firm AlixPartners.

Culp told analysts Wednesday that he expects the aviation industry’s rebound to boost the value of its proposed equity stake.

“As the industry recovers that equity stake that we have in the combined business undoubtedly will be worth more than it is today,” Culp said. “We would have never sold Gecas for cash at his point in the cycle. Fortunately, that’s really not what we’re doing today. We’re putting GE together with an important partner, creating, I think, more value for the GE shareholder over time.”

Gecas’ owned, serviced or ordered aircraft top 1,600, and it had assets worth $35.86 billion as of the end of 2020. AerCap owned, managed or had on order some 1,330 aircraft at the end of last year with assets of assets worth $42 billion, according to regulatory filings.

GE said $34 billion in net assets, including engine and helicopter leasing businesses, would be transferred to AerCap along with purchase obligations and more than 400 employees. GE will be allowed to nominate two directors to new seats on AerCap’s board.

Ireland-based AerCap that has shares that trade on the NYSE, had a market capitalization of nearly $7.27 billion as of Tuesday’s close. Its shares are up more than 10% this week since the Wall Street Journal on Sunday reported the two companies were close to a deal.

The Gecas unit last year swung to a $786 million loss from a $1.03 billion profit a year earlier, according to GE’s annual report. AerCap posted a net loss of nearly $299 million last year from a profit of more than $1.1 billion in 2019, through it had a profit of $28.5 million in the fourth quarter.

[ad_1] Superconducting quantum computers are huge and incredibly finicky machines at this point. They need to be isolated from anything that might … END_OF_DOCUMENT_TOKEN_TO_BE_REPLACED