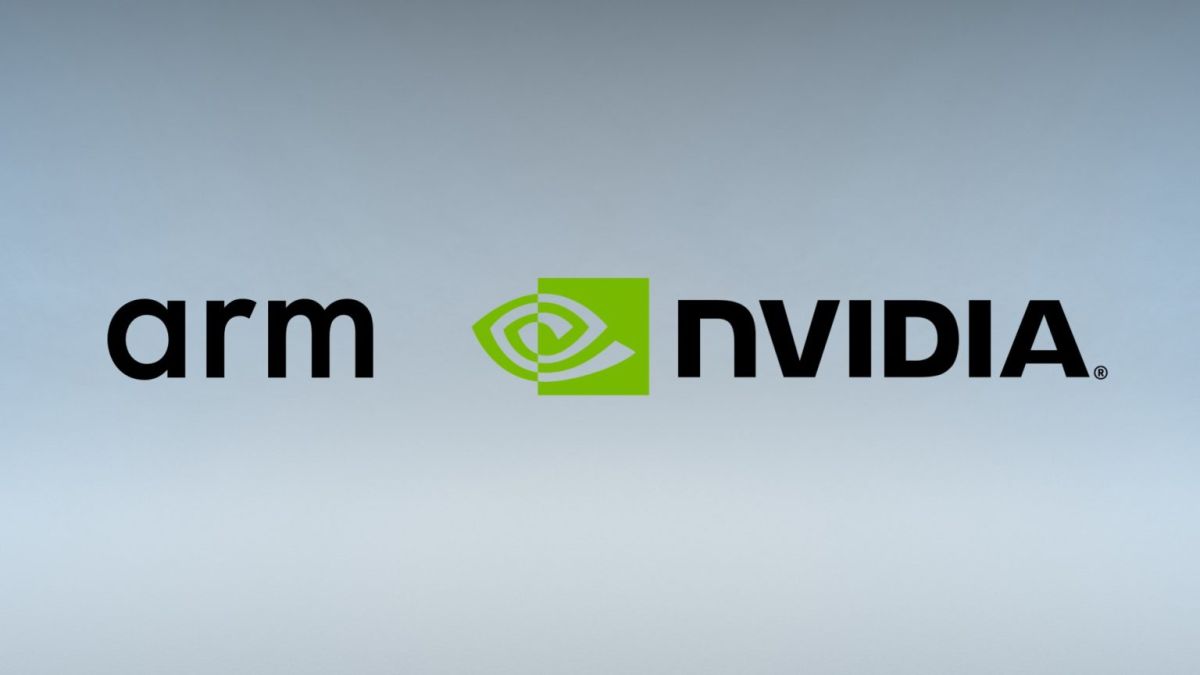 In addition to Qualcomm, Google and Microsoft have now raised concerns to regulators regarding Nvidia’s proposed $40bn acquisition of the British chip design firm Arm.

According to reports from CNBC and Bloomberg, both tech giants have now reached out to regulators in the US, EU, UK and China about how the deal could change the way in which Arm licenses out its chip designs.

However, Nvidia CEO Jensen Huang explained to the Financial Times that the chipmaker will “maintain Arm’s open licensing model. We have no intention to ‘throttle’ or ‘deny’ Arm’s supply to any customer.”

Arm’s chip designs are currently used in 95 percent of the world’s smartphones and tech giants worry that it will be much more difficult to use the company’s intellectual property if the acquisition receives the regulatory approval necessary for the deal to go through.

Although acquiring the world’s most popular chip design firm could help Nvidia boost its own chip business, the GPU maker has argued its acquisition of Arm is based on driving AI forward.

Nvidia has been investing heavily in the space recently and the company is currently working on using machine learning-powered upscaling to increase the performance of its graphics cards so that they can be used in self-driving cars.

Meanwhile, Google and Microsoft are reportedly developing their own Arm-based chips while all of Qualcomm’s processors are based on the chip designer’s architecture.

When it comes to which regulators are currently investigating the Nvidia-Arm deal, the UK’s Competition and Markets Authority, the European Commission and the US Federal Trade Commission (FTC) have all launched probes into the matter.

We’ll have to wait until these investigations are complete until we find out whether or not Nvidia will be allowed to acquire Arm.

After ‘The Voice’ and BET, two Mississippians give one last concert before heading to L.A. Published 6:45 am Monday, January 30, 2023 … END_OF_DOCUMENT_TOKEN_TO_BE_REPLACED