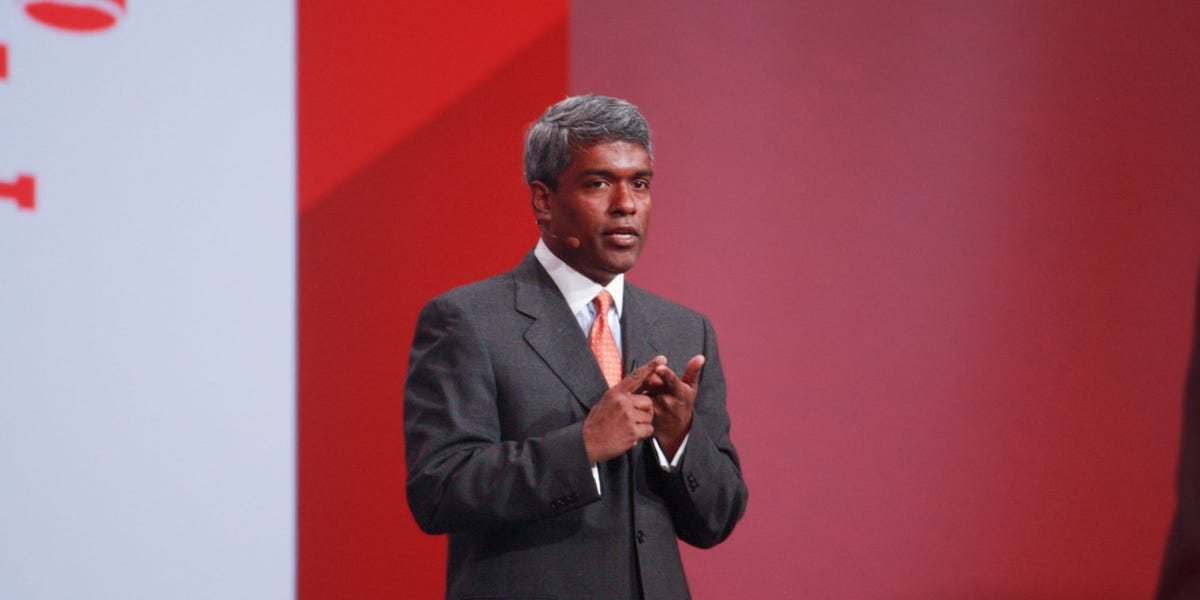 Google Cloud is laser-focused on winning a bigger slice of the cloud market from rivals Amazon Web Services and Microsoft. Right now, Google Cloud has 6.1% market share, compared to AWS at 40.8% and Microsoft at 19.7%, according to Gartner.

It also lags behind Chinese e-commerce and cloud giant Alibaba, which has 9.5% market share.

“You got competition coming from the other clouds on the eastern side of the planet,” CSS Insight research chief Nick McQuire told Insider. “Alibaba is coming into areas Google is highly interested in. Emerging markets will be the next frontier for cloud. It may not always be western cloud providers. We may see more head to head battles with the Asian providers.”

Google also has other competitors coming up from the rear:

IBM and Oracle have been increasing their cloud presence, as has French cloud computing company OVH.

And other companies, while not specifically focused on cloud computing, also compete directly with some of Google Cloud’s products.

For example, once Salesforce closes its $27.7 billion acquisition of

Slack
, Google Cloud’s Workspace office software suite will have another competitor at its heels, while several startups butt heads with the firm in artificial intelligence and storage. Though, worth noting that Futurum Research analyst Daniel Newman admits that these are likely to be “gobbled up” by tech giants if they’re really interesting.

Here are 12 of Google Cloud’s rising competitors, according to analysts:

[ad_1] Superconducting quantum computers are huge and incredibly finicky machines at this point. They need to be isolated from anything that might … END_OF_DOCUMENT_TOKEN_TO_BE_REPLACED