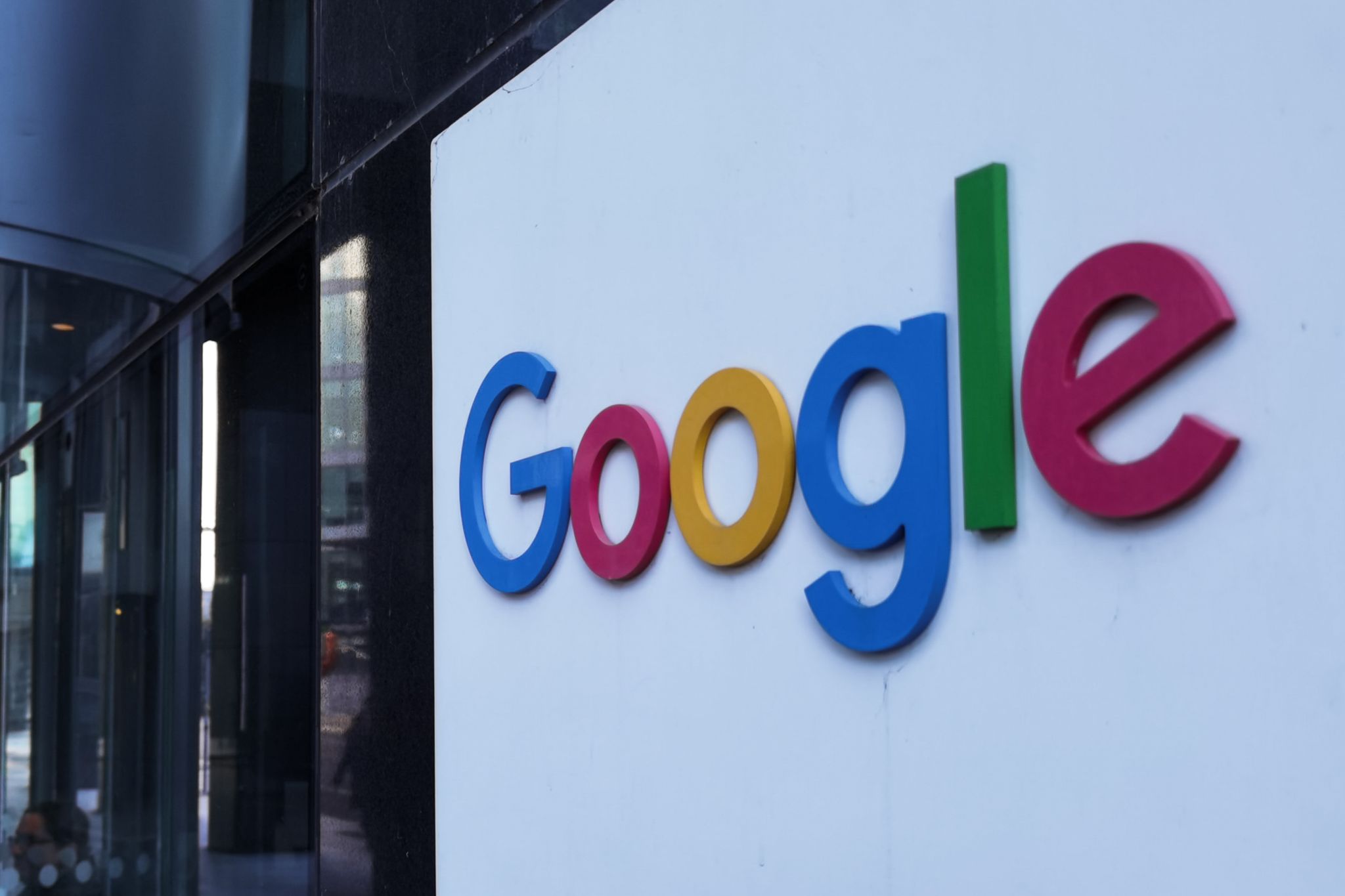 A Google VP has parted ways with the company’s cloud computing division following his publication of a peculiar, 10,000-word “confession” of his past antisemitism Monday.

Google Cloud developer relations vice president Amr Awadallah is no longer with the company, a Google spokesperson confirmed to SFGATE.

As CNBC first reported, Google employees had the opportunity to speak out following the “manifesto” in a discomfiting Wednesday meeting, in which they expressed frustration not just with the post but with his leadership style since taking the post in 2019.

The personal essay-slash-manifesto, titled “We Are One,” was intended to be a tale of self-redemption. But the essay begins with an odd message. “‘I hated the Jewish people, all the Jewish people’! and emphasis here is on the past tense,” the LinkedIn missive read.

The post was not widely engaged, with just over 200 likes and 60 comments. But the reaction was intense and mixed, with one Google employee writing, “I’m unsure why you would write this under your title and company affiliation and it frustrates me.”

Filled with platitudes about how “peace always prevails” and that “the 99.9% binds us,” the post lists individuals — including Albert Einstein, Stan Lee and VMware cofounder Mendel Rosenblum — who helped him “see the humanity of the other side.”

During the Wednesday all-staff meeting, Awadallah reportedly defended his post despite remarks from employees under him.

“The meeting, employees said, required mediation from a human resources employee who had to step in several times,” the financial news outlet reported.

Google did not specify to SFGATE whether he left the company of his own volition or was fired.