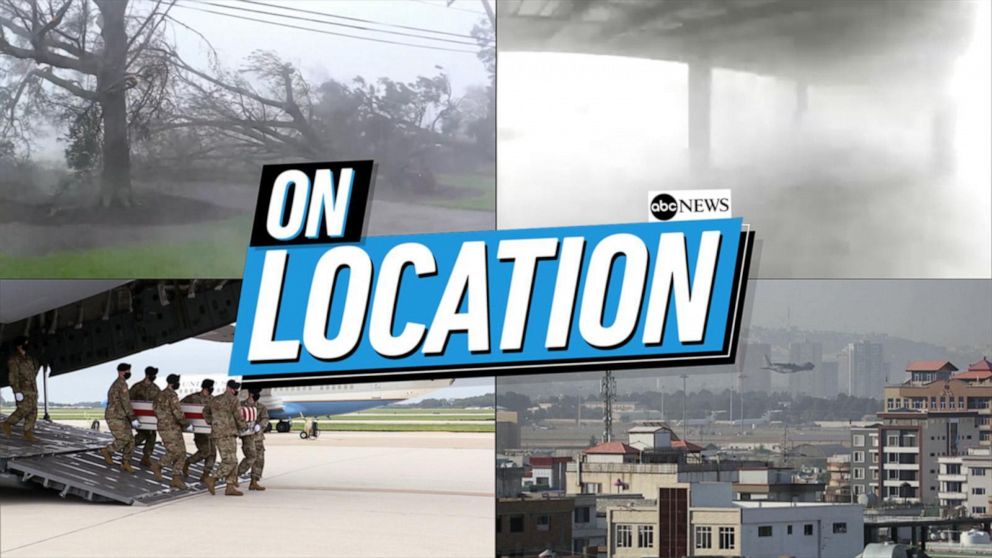 Google has announced that it is investing $1.2 billion by 2030 to expand its cloud computing infrastructure in Germany and to increase the use of renewable energy

BERLIN — Google said Tuesday that it is investing 1 billion euros ($1.2 billion) by 2030 to expand its cloud computing infrastructure in Germany and to increase the use of renewable energy.

The internet giant said it plans to add new cloud computing centers in the Berlin region and in the town of Hanau, close to the DE-CIX data exchange in Frankfurt.

Google said it would purchase more than 140 megawatts of electricity from the German subsidiary of French utility company Engie over the coming years to operate the data centers.

The company said Engie will guarantee that 80% of the electricity comes from carbon-free sources, including a new solar park and 22 existing wind parks in Germany. Google said it aims to use 100% renewable energy by 2030.

[ad_1] Superconducting quantum computers are huge and incredibly finicky machines at this point. They need to be isolated from anything that might … END_OF_DOCUMENT_TOKEN_TO_BE_REPLACED