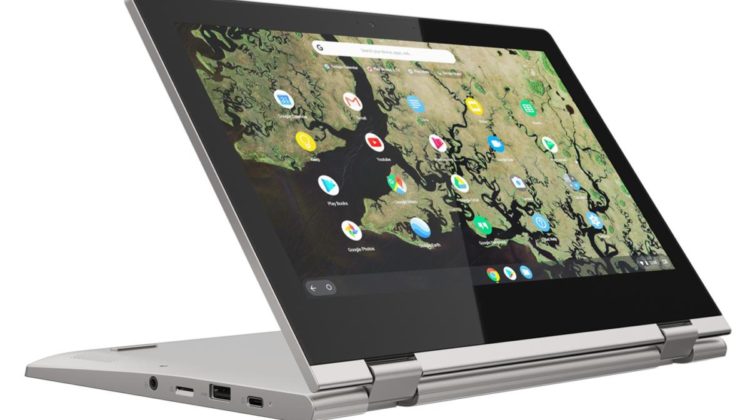 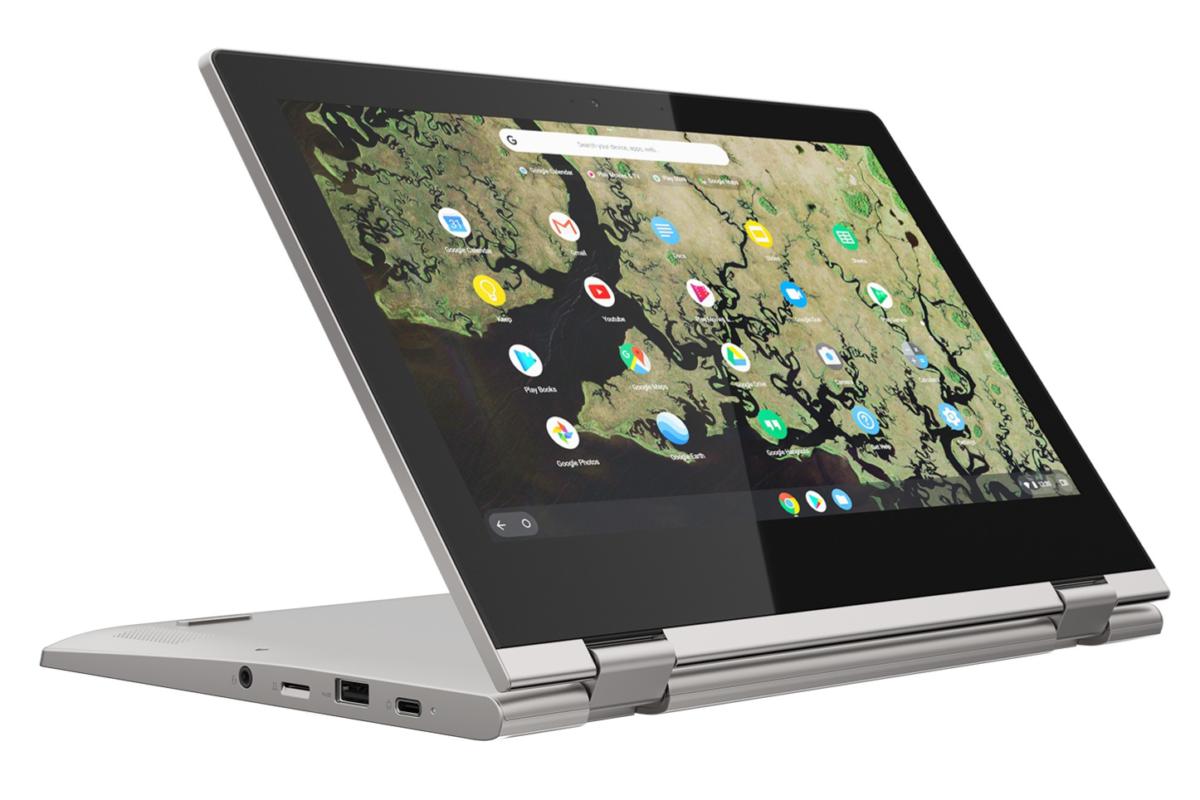 GPU sales grew an astounding 20 percent at the end of 2020, spurred by pandemic-induced gaming, a new mining craze, and huge demand for laptops, according to a new report from Jon Peddie Research.

But there’s a light at the end the tunnel—for gamers, at least. The GPU-based cryptocurrency craze, which has consumed the already limited supplies of cards with the speed and mercilessness of locusts, just might go bust.

Jon Peddie of JPR, who has followed the graphics market for more than three decades, said the new variant of Ethereum is likely to kill the cost-effectiveness of using GPUs. “Ethereum, the best-suited coin for GPUs, will fork into version 2.0 very soon, making GPUs obsolete,” he explained. “A person would be very foolish to invest in a high-end, power-consuming AIB [add-in-board, in this case a discrete graphics card] for crypto-mining today.”

Still, the demand for PCs and gaming GPUs led to pretty phenomenal growth in 2020, JPR said. Much of the growth in 2020 predictably started in the third quarter, during the traditional back-to-school shopping season. With many students still attending virtual classes, computers were even hotter commodities that they had been earlier in the year, when the pandemic shutdown first drove people indoors.

JPR doesn’t say exactly how many or what kinds of GPU shipped, but it seems likely that AMD and Intel graphics cores integrated with the companies’ mobile CPUs made up the biggest chunk. Discrete GPU maker Nvidia’s shipments actually decreased by 7.3 percent in the same quarter, another indication that AMD/Intel integrated graphics led the surge.

Don’t feel too sorry for Nvidia, though. The company actually saw its share of the discrete graphics market grow to 82 percent for the last quarter of 2020, versus its 73 percent share in Q4 2019. Intel still has no presence in true discrete graphics, so those numbers mean AMD saw its share shrink to 18 percent, from the 27-percent share it held in the last quarter of 2019.

All enthusiasts care about is discrete graphics cards sales–none of this muddying with mobile graphics. JPR is expected to release a more focused look at desktop add-in-boards sales in the near future, so stay tuned for that.

After ‘The Voice’ and BET, two Mississippians give one last concert before heading to L.A. Published 6:45 am Monday, January 30, 2023 … END_OF_DOCUMENT_TOKEN_TO_BE_REPLACED

Despite increasing layoffs across the country, demand for IT pros remains high, especially for software developers and senior software … END_OF_DOCUMENT_TOKEN_TO_BE_REPLACED