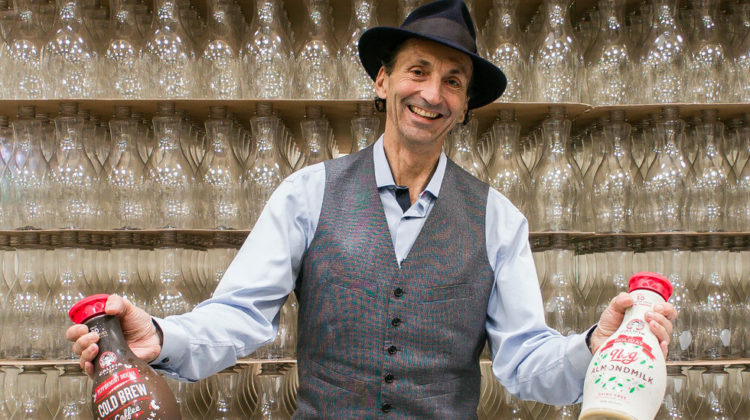 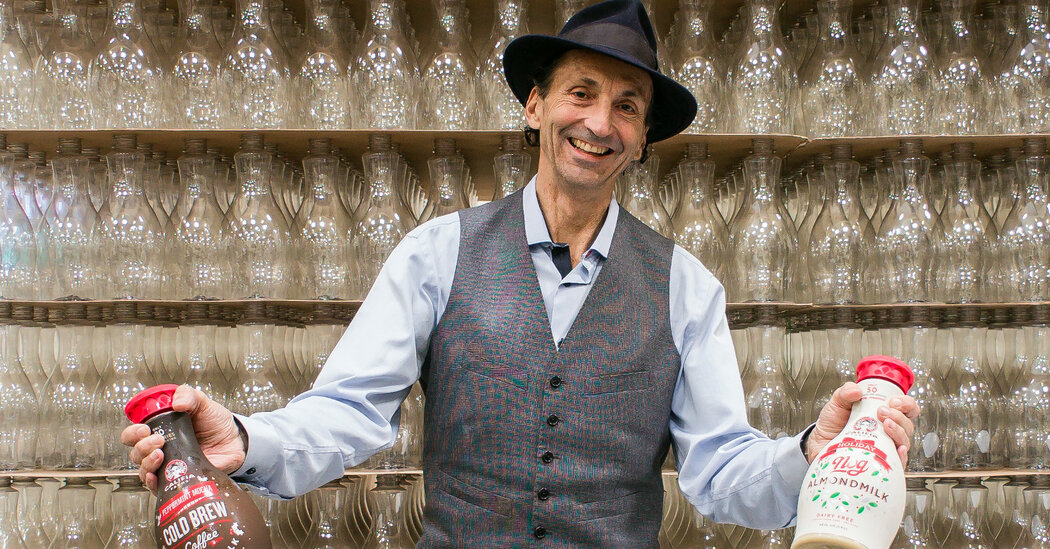 “Steve encouraged him to think outside the box and to look at the moment as one of an opportunity for innovation and progressive thinking and not as a defeat,” Eli Steltenpohl said. “That certainly gave my dad some necessary fire to pull through.”

Odwalla never fully recovered. With the company on the verge of bankruptcy, its founders were forced to sell a controlling interest to private equity firms.

The Coca-Cola Company acquired Odwalla in 2001 for $181 million, then shut it down last year. In doing so, Coke cited a need for corporate efficiencies and a consumer preference for less sugary drinks, though Mr. Steltenpohl had told The Times in 2016 that Coke never maximized the potential of the brand.

“This is not what my dad envisioned for Odwalla,” his son said. “But that made the success of Califia that much sweeter.”

In 2010, Mr. Steltenpohl was planning to start another juice company, but he switched gears when he saw the coming wave of nondairy milk alternatives made from nuts, coconut, oats and soy. While he was recovering from his liver transplant surgery, the hospital gave him a protein drink; he found it so distasteful, he told The Times in 2016, that he was inspired to do better, and he was soon churning out premium almond milk, ready-to-drink coffees and barista blends.

He named the new company for Queen Califia, a character in a 16th-century Spanish novel who became the spirit of colonial California. Having learned hard lessons from Odwalla, he insisted on tight quality control, less sugar and more nutrition, and on keeping an independent ethos. By 2017, Califia’s bottled coffee was No. 1 in the United States.

Greg Andrew Steltenpohl was born on Oct. 20, 1954, in Homestead, Fla. His mother, Benita (Desjardins) Steltenpohl, was a culinary entrepreneur and chef. His father, Jerome, was a civil engineer who moved the family in the 1950s to Southern California, where he worked for defense contractors. Greg grew up in the San Bernardino area.

After ‘The Voice’ and BET, two Mississippians give one last concert before heading to L.A. Published 6:45 am Monday, January 30, 2023 … END_OF_DOCUMENT_TOKEN_TO_BE_REPLACED

Despite increasing layoffs across the country, demand for IT pros remains high, especially for software developers and senior software … END_OF_DOCUMENT_TOKEN_TO_BE_REPLACED