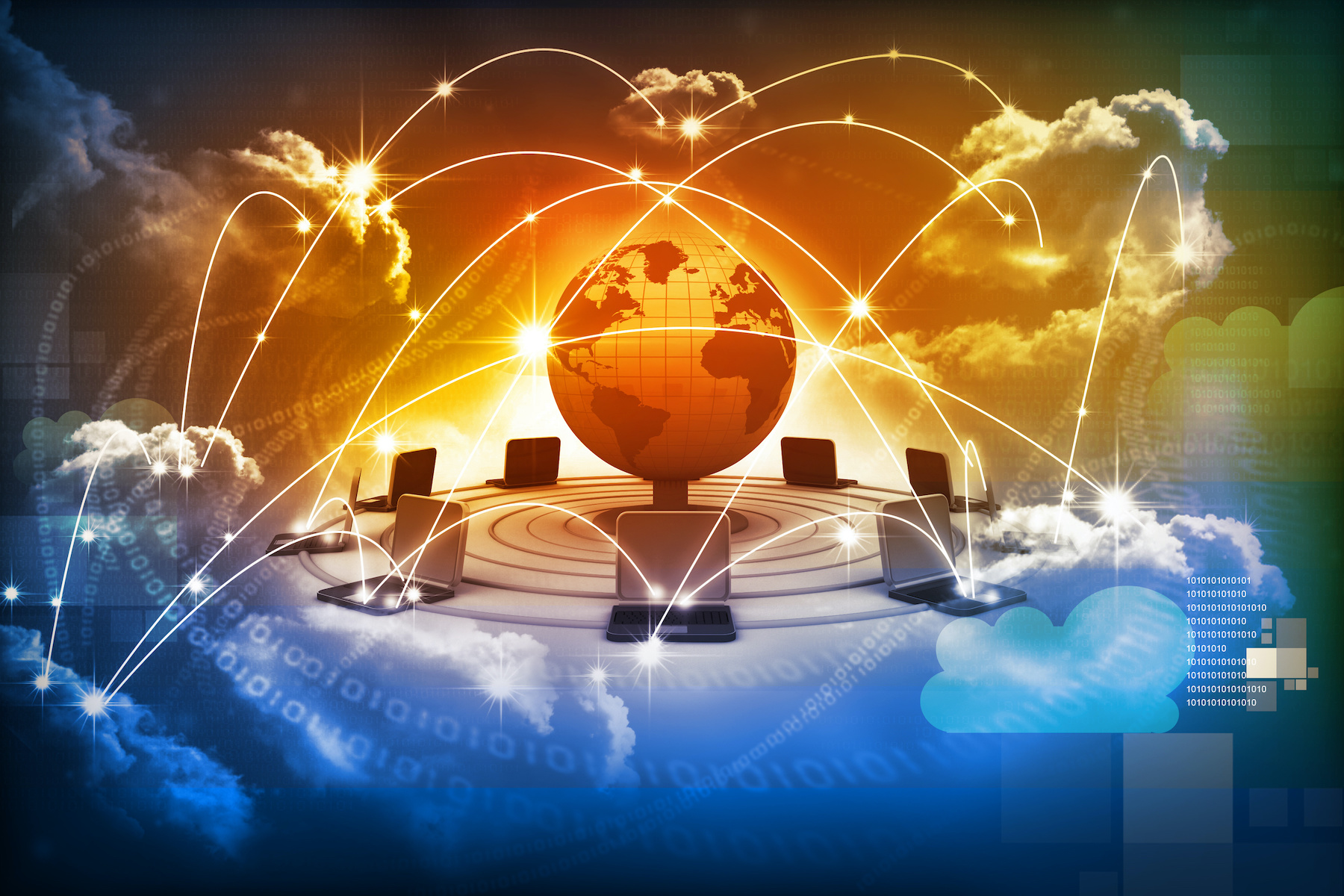 Origins of the Cloud

ASPs struggled to take off for a number of reasons, but the idea evolved into cloud-native applications, along with what we now think of as the cloud: huge generic compute and storage resources that can be provisioned as needed and released when they are no longer needed, and paid for on a usage basis. Rather than just being an enabler of applications as a service, cloud computing involves platform-as-a-service (PaaS), infrastructure-as-a-service (IaaS), and much more.

What is Grid Computing?

Grid computing is therefore ideally suited to particular types of workloads that can be split up into separate tasks that are not dependent on each other. For example, medical research involving examinations of the way proteins fold is hugely computationally intensive, because a large number of proteins have to be mathematically modelled. Grid computing is ideal for this because the job of modelling these proteins can be shared by many different computers which work on specific proteins and report back their results. Each protein is independent of all the others, so the processing can be done in any order.

One of the largest public computing grids is the World Community Grid, which comprises almost 150,000 computers around the world. This grid is used to analyze data related to muscular dystrophy, cancer, influenza, ebola, and COVID-19, among other research areas. Although many of the computers that make up the grid are home desktop computers, the total computing power of the grid is over 600 TFLOPS, making it a significant virtual supercomputer in its own right.

Also read: How Data Centers Must Evolve in the Cloud First Era

The term “report back their results” begs the question of reporting back to whom. This introduces another important difference between cloud computing and grid computing. That’s because grid computing usually involves some sort of grid middleware which has a number of parts. First, there is usually client software on each of the computers that are part of the grid. Its role is to request individual jobs to process and manage this processing when there are spare resources available on the computer. Finally, it reports back the results to more middleware running on an end-user computer, which is managing the project and allocating jobs to individual computers on the grid.

One subset of grid computing is in-memory data grid computing. This is usually carried out on a local area network, and involves storing data in the random access memory (RAM) of a large number of computers that make up the grid. Rather than creating a virtual supercomputer, this creates a virtual memory superpool that can be used to hold large databases and then to access this data with minimal latency — perhaps for data analysis purposes.

An interesting side effect of the design of grid computing is that it is, by its nature, more redundant than cloud computing. Cloud service providers deal with redundancy by having multiple data centers and different regions and availability zones. That means that if a cloud data center becomes unavailable then workloads have to be moved to resources in other data data centers, where possible. But in a computer grid, if one of the computers on the grid fails or loses its connection to the grid, then jobs can be reallocated to other computers on the grid that are available. Alternatively, uncompleted jobs can simply wait until the computer does become available again.

The Future is Cloudy

Read next: Transforming Networks: From Virtualization to Cloudification

More than half of the digital data firms generate is collected, processed and stored for single-use purposes. Often, it is never re-used. This could … END_OF_DOCUMENT_TOKEN_TO_BE_REPLACED