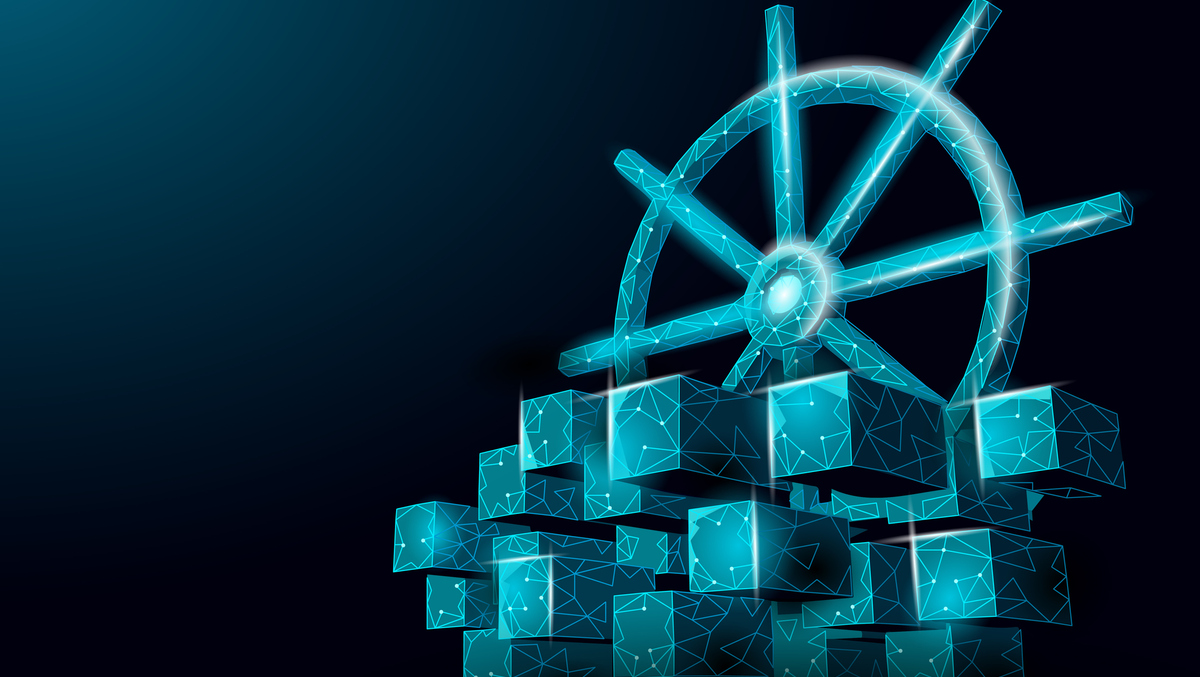 Pure play cloud native service provider Civo has announced the Kubernetes State of Play report for 2022, finding that the majority of organisations are now using the technology.

Of the 1,000 cloud developers who completed the survey, 51% responded that they are using Kubernetes and containers in their daily operations. Moreover, Civo’s research found that 57% of respondents had seen an increase in the amount of Kubernetes clusters running within their organisation over the last 12 months. Trepidation of implementing Kubernetes is being replaced by organisations rolling out Kubernetes in everyday operations, embracing its value to readily handle every kind of workload.

Civo’s research also sought to understand why Kubernetes usage had continued to grow over the past year. The two most common benefits were easy scaling of work (answered by 36% of respondents) and easy management of containers (by 35% of respondents). The clear trend is that Kubernetes usability is a major driving force behind its increased adoption across the board.

Additionally, the results of Civo’s research highlighted that businesses are choosing Kubernetes because it offers easy portability between cloud and on-premises environments. As the stats below show, businesses are turning to Kubernetes almost as much for physical environments as for public or private cloud: on-premises (35%), data centers (27%), public cloud (39%), private cloud (28%).

“We are delighted to see the continued growth of Kubernetes. One of the main appeals of the technology is its ability to move data and workloads across infrastructures, which goes some way to explaining the diversity of its locations,” says Mark Boost, chief executive officer of Civo.

“Tech sprawl is also becoming a growing hurdle for organisations and their digital transformation goals, and anything that can help simplify this process is going to receive continued adoption,” he says.

“From its inception, we have recognised Kubernetes unique strength in combining scalability with portability. Our report shows that the majority of the tech industry now does as well, and we cant wait to see where Kubernetes goes from here.”

According to the company, Civo is the first cloud provider purely focused on Kubernetes – the future-proofed, de facto standard for containerised applications.

“By re-imagining cloud computing and challenging the status quo of the major cloud providers, Civo removes the complexity of managing containers and delivers a fair and transparent billing model,” it says.

Marion Technical College has wrapped up its month-long UpSkill-A-Thon competition. MTC collaborated with Microsoft Philanthropies to launch the … END_OF_DOCUMENT_TOKEN_TO_BE_REPLACED

Knox College is currently responding to a system disruption caused by ransomware. A statement provided Friday by Knox College Vice President of … END_OF_DOCUMENT_TOKEN_TO_BE_REPLACED