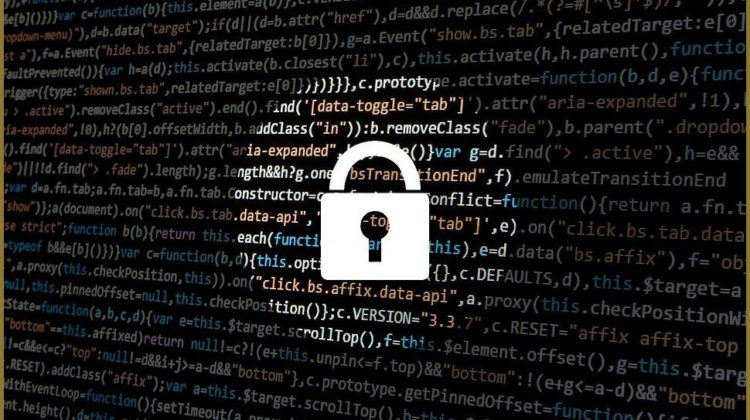 The hide.me VPN service has introduced several new features to further protect the privacy of its users.

Based in Malaysia, hide.me is popular not only for its standard VPN offering, but also for its reasonably capped free VPN service, both of which offer a decent set of features including cross-platform clients for all major operating systems  – and has now added even more.

One of the new features, multihop, is designed to further enhance the security of the users, while the other, bolt, will enhance connection speeds for Windows users.

“We’re always listening to the feedback of our customers to identify exactly what features they believe will enhance their use of hide.me and with it their experience, security and freedom online. Multihop and Bolt are game changing upgrades for VPN globally,” said hide.me CEO Sebastian Schaub.

The multihop feature allows users to tunnel VPN connections across two servers. This means the Internet traffic is encrypted twice, which makes it nearly impossible to crack. The downside of the feature though is the performance penalty associated with encrypting the traffic twice.

The service argues that the feature is designed to make the service usable in countries that have blocked the hide.me network. hide.me isn’t the first to offer this service, though it is surely one of the handful of VPN services that do. hide.me hasn’t shared whether the service is restricted to some servers or available through all its servers across the world.

The second new feature, bolt, helps avoid the use of the UDP protocol for ferrying all Internet traffic, which helps it avoid any throttling imposed by the ISPs. hide.me explains that bolt is especially useful for Windows users, which has a poorer implementation of UDP that other operating systems.

While hide.me doesn’t explicitly mention that the features are offered for free, the lack of pricing information suggests that both are offered as part of the standard offering.