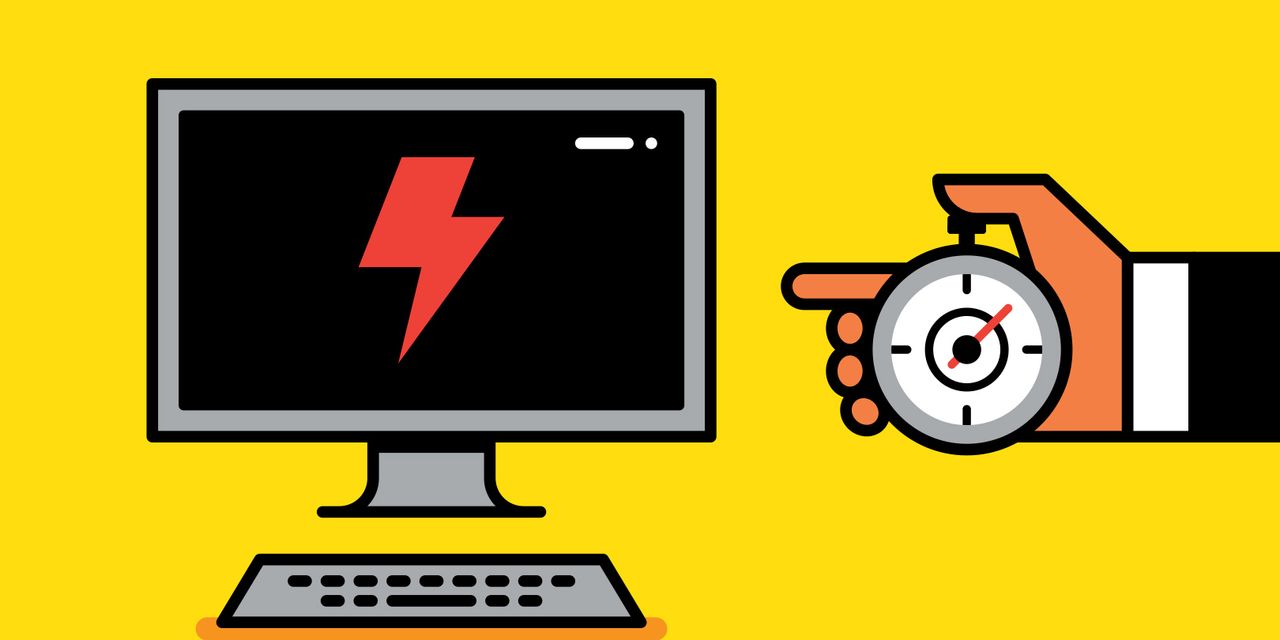 computing is gearing up for prime time.

and the U.K.’s Cambridge Quantum Computing are merging their fledgling quantum-computing efforts into a company that combines

hardware expertise with privately held Cambridge’s software and algorithms. It’s as if the two were forming the

of quantum computing—not because it’s about to be a consumer product, but because Apple marries hardware, operating systems, and software.

believes quantum computing, which exploits quantum effects to outperform traditional computers in some calculations, can be a trillion-dollar-a-year industry someday. “We are at a phase where people are looking to hear more about practical quantum use cases, and investors want to know if this is investible,” says Daniel Newman, founder of Futurum, a research and advisory firm focused on digital innovation and market-disrupting technologies.

This deal will speed investor education. “[We’d] be disappointed if we were only at a billion [dollars in revenue] in a few years,” says Ilyas Khan, Cambridge’s founder and CEO. He’ll be CEO of the new company, which he says will decide by year end whether to go public. He also hopes by then to have products, initially in web security (with unhackable passwords), followed by chemicals and drug development.

The new enterprise will have about 350 employees, including 200 scientists, 120 of them Ph.Ds.

stock didn’t react to the news. Quantum computing is still too small to move the needle on a $160 billion conglomerate—for now.

The National Association of Home Builders releases its Housing Market Index for June. Economists forecast an 83 reading, matching the May figure. Home builders remain very bullish on the housing market but are concerned about the availability and cost of building materials.

The Census Bureau reports retail-sales data for May. Expectations are for a 0.5% month-over-month decline, following a flat April. Excluding autos, spending is seen rising 0.6%, compared with a 0.8% decrease previously.

The Bureau of Labor Statistics releases the producer price index for May. Consensus estimate is for a 0.4% monthly increase, with the core PPI, which excludes volatile food and energy prices, expected to rise 0.4% as well. This compares with gains of 0.6% and 0.7%, respectively, in April.

The FOMC announces its monetary-policy decision. With the federal-funds rate all but certain to remain near zero, Wall Street is looking for clues as to when the Federal Reserve might scale back its bond purchases.

The Census Bureau reports new residential construction data for May. The economists forecast a seasonally adjusted annual rate of 1.63 million housing starts, slightly higher than April’s data. Housing starts are just below their post-financial-crisis peak of 1.73 million from March.

The Conference Board releases its Leading Economic Index for May. The LEI is expected to rise 1.1% month over month to 114.5, after gaining 1.6% in April. The index has now surpassed its pre-Covid peak, set back in January of 2020. The Conference Board now projects 8% to 9% annualized gross-domestic-product growth for the second quarter, and 6.4% for the year.

The Department of Labor reports initial jobless claims for the week ending on June 15. Jobless claims this past week were 376,000, the lowest total since March of 2020.

The Bank of Japan announces its monetary-policy decision. The central bank is widely expected to keep its key interest rate at negative 0.1%. The BOJ recently updated its GDP forecast to 4% growth for fiscal 2021 and 2.4% for fiscal 2022.

Write to Al Root at allen.root@dowjones.com

[ad_1] Superconducting quantum computers are huge and incredibly finicky machines at this point. They need to be isolated from anything that might … END_OF_DOCUMENT_TOKEN_TO_BE_REPLACED