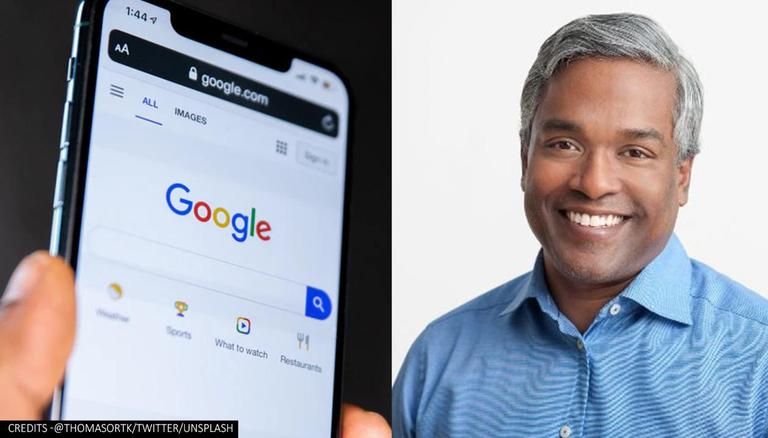 Under the supervision of Kerala-born Thomas Kurian, Google Cloud’s revenue has more than doubled and is growing at a quicker pace than that of its parent company, Alphabet Inc. According to Bloomberg, Kurian’s appointment in 2018 as the CEO of Google Cloud had baffled employees as they were concerned about the fact that he came from Silicon Valley mainstay Oracle Corp., which has a “very different culture”. They had described his hiring decision as “alarming” and even sought reassurance from then-chief Diane Greene.

However, now, after two years, no one is befuddled by Kurian’s appointment as under him Google Cloud’s revenue reportedly grew about 45% to $4.35 billion in the second quarter. As per reports, during the COVID-19 pandemic that caused Google to freeze most hirings, Kurian’s division snapped up new employees. His cloud unit even continued to receive a constant rush of investment, while other company divisions fought for internal resources or been shuttered.

Bloomberg reported that Kurian’s workforce has around 37,000 people, making him one of the most important executives at Google. Before him, Google had approached cloud computing with an engineering mindset and a belief in the power of technology, however, it didn’t get much success. But since Kurian has taken the reign, he bought old-school salesmanship to the search giant and doubled Google Cloud’s revenue in just two years.

In an interview, Kurian revealed that his leadership style changed at Google and said that he adapted to the style of the place and the people he was working with. Kurian turned the company’s focus to client service and to attract sales staff, Google also started spending generously. Kurian’s changes reportedly gave momentum to Google Cloud and prompted speculation that he could one day succeed Chief Executive Sundar Pichai as Google’s Chief Executive Officer. However, it is worth mentioning that the future depends on whether the business unit can turn a profit and rise above tech giants – Amazon.com Inc. and Microsoft Corp.

Who is Thomas Kurian?

Kurian was born in Kerala to a chemical engineer and a teacher who had emigrated from Sri Lanka. His father was the first in the family to attend college. He studied at Princeton University and after college, Kurian spent four years at consulting firm McKinsey & Co. and then settled in at Oracle. He stayed at Oracle for 22 years and then in September 2018, he resigned from the company to “do something new”.

Ever since joining Google Cloud, Kurian has poured resources into the sales organization. He doubled the $300,000 salaries salespeople make at enterprise companies like SAP to come to Google. The move proved so effective that Hasso Plattner, the co-founder of SAP, yelled at executives in a meeting about employee defections.

Kurian has also brought a mainstream enterprise tactic to Google — the art of the software package. He made it a priority to strengthen the cloud unit’s standing in the database and analytics market. He also personally managed the creation of new procedures that allow banks to store data in Google’s facilities while complying with regulators. His strategy has paid off, but it’s unclear whether he’ll stick around long enough to get the division in the black.

[ad_1] Superconducting quantum computers are huge and incredibly finicky machines at this point. They need to be isolated from anything that might … END_OF_DOCUMENT_TOKEN_TO_BE_REPLACED