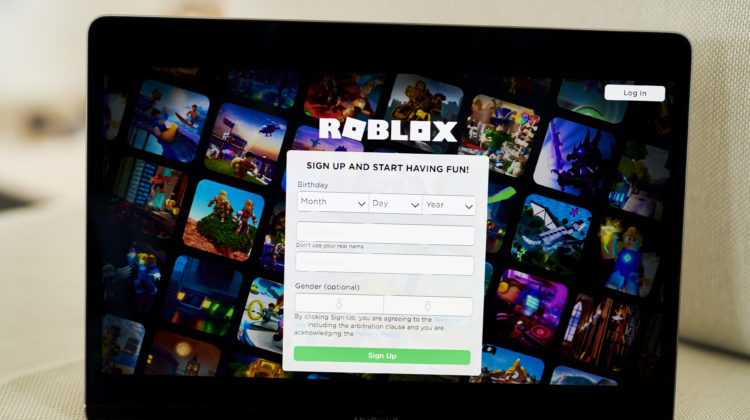 More than half of the children in the United States play video games on Roblox.

What makes Roblox so popular? It’s a social gaming platform where users can play a library of games and hang out and chat with their friends. There are games for all ages and tastes — games where you raise a virtual pet, operate a pizzeria with friends or run amok in an open-world take on cops-and-robbers.

Roblox also relies on its own users to develop games for its platform — not giant, publicly traded studios such as Electronic Arts or Activision Blizzard. Its game creation engine, Roblox Studio, allows users to make games and receive a cut of the profits.

“If you think about how to make a game 10 years ago, you had to have a deep knowledge of programming languages,” says Andrew Uerkwitz, senior emerging tech analyst at Oppenheimer and Company. “Now, with Unity or Roblox or several other game engines that are out there, it is actually very easy.”

Here’s a look at Roblox’s business model, why investors are excited about the platform, and the company’s plans to go public in 2021.

April 30, 2021 — Back in 2014, when researchers affiliated with Drexel University’s University Research Computing Facility (URCF) were deciding the … END_OF_DOCUMENT_TOKEN_TO_BE_REPLACED

John Woollam, CEO of Cloud VoIP provider Euphoria Telecom Many people ditched their home landlines long ago. In a world where everyone carries … END_OF_DOCUMENT_TOKEN_TO_BE_REPLACED

MOSCOW, April 28. /TASS/. The international information security will be a topic for discussions at the summit between Russian and US Presidents … END_OF_DOCUMENT_TOKEN_TO_BE_REPLACED