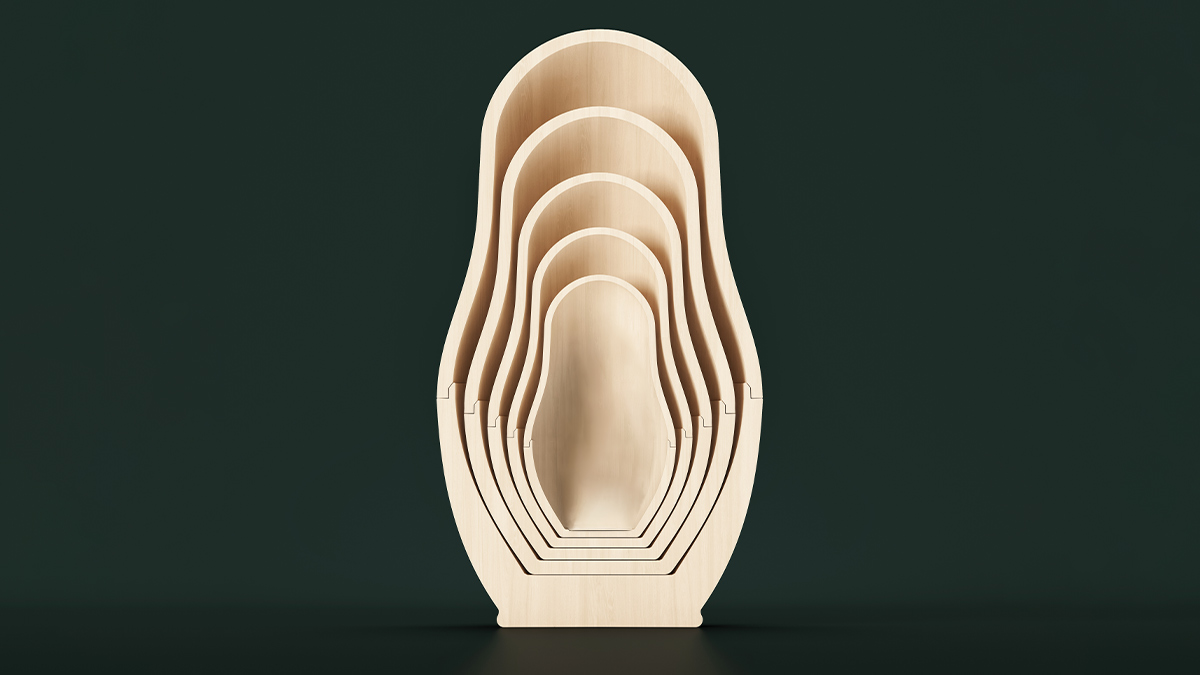 As the Covid-19 crisis continues and the full brunt of its economic impact becomes clear, merger and acquisition activity is expected to ramp up. Weaker players that had relied on government support or cash reserves are likely to experience more financial stress, leaving them ripe for takeover, while stronger firms will find new avenues to bolster their positions, acquire new or complementary skills, technologies, and products, or simply grab some valuable market share. But research shows that most M&A deals fail. To ensure that your organization capitalizes on this opportunity, avoid five traps:  favoring strategic while ignoring the financials, walking away due to cultural differences, using bankers for valuation, not focusing on integration as you negotiate, and moving too slowly.

Well-capitalized companies will soon face a once-in-a-generation opportunity to make acquisitions and consolidate power. As the Covid-19 crisis continues and the full brunt of its economic impact becomes clear, weaker players that had been given some breathing room by temporary government support programs or by falling back on their cash reserves, are likely to experience much more financial stress, leaving them ripe for takeover. Stronger firms might therefore find new avenues to bolster their positions; become more efficient; acquire new or complementary skills, technologies, and products; or simply grab some valuable market share.

However, if history repeats itself, many CEOs will pursue deals that are more likely to hurt their companies. The evidence is clear: most mergers and acquisitions fail. They destroy shareholder value and cost companies billions. There are recurring, unsuccessful patterns found across industries and geographies.

Why does this happen? One factor is inexperience. Many senior executives work on one, maybe two, highly consequential deals in their professional lives. These are often the most challenging and risky endeavors they encounter. However, there are ways for leaders to increase their chances of M&A success. This starts with avoiding common traps. Here are five I’ve identified in my research:

Trap 1: Favoring “strategic” over financially savvy. Too often “strategic” is an empty catch-all word used to glam up a deal that doesn’t make financial sense. Overpaying is the single biggest predictor of M&A disaster. Consider the AOL-Time Warner merger, valued at $350 billion when it happened in 2000. Billed as a transaction that would create the media company of the future, it is now universally derided as the worst deal in history. Within two years, the merged entity was forced to write-off $99 billion. After 10 years, the combined value of the two companies (which had by then separated) was about one-seventh of their worth on the date of the merger. Other well-known examples include of “strategic deals” that ended up in disaster includes the mergers of Vodafone-Mannesmann, and Hewlett-Packard (HP)-Autonomy.

How can you avoid making a similar mistake? First, ask yourself four key questions: Why merge? Why this company? Why now? What is a fair value? Then act like a financial investor: set a “walk-away price” and stick to it. Do not fall in love with the deal. A team composed of cross-functional managers can help to put a check on confirmation biases, impulsiveness, and even hubris.

Trap 2: Walking away because of cultural differences. Culture is often blamed, ex-post, when integration fails and massive write-downs have to be booked. But the problem is not the cultural differences per se; it is being unprepared to deal with them. In the preparation phase of a deal, it is important to assess firms’ respective cultures, and design the M&A processes to bridge any gaps. However, there is not a one-size-fits-all approach. Many acquirers succeed by imposing their culture on the companies they’ve taken in. “I don’t need free beer. I can buy my own,” said InBev’s CEO, Carlos Brito, when addressing the employees of Anheuser-Busch (AB) in the aftermath of his $52 billion acquisition of the American brewer in 2008. This was a signal that the InBev culture of efficiency, meritocracy, and a war on waste would dominate the combined firm.

Other acquirers choose to incorporate some elements of the acquiree’s culture in the combined entity or allow the purchased company to operate independently. For example, when Disney and Pixar came together in 2006, it was not obvious that the deal would end in success. The idea was to combine Disney’s merchandising and distribution expertise with Pixar’s technology and creativity, but the two cultures were very different. Robert Iger, then CEO of Disney, knew that what made Pixar special had to be protected, so Disney agreed to a list of things that would not change, including not using employment contracts, maintaining generous health benefits, and not changing the Pixar sign at the gate of its headquarters.

Cultural differences are not the problem. Not being aware of or planning for those differences is the real value killer. During a well-managed M&A, the majority of cultural issues will be identified – and solutions prepared – before the deal closes.

Trap 3: Using investment bankers for valuation. Company valuations are always part of investment banks’ offerings. But while investment banks are good for roadshows and financing, they should never be used for valuing or negotiating the deal because there are perverse incentives at play. They get paid (and ranked and rated) when deals close and their fees rise with the purchase price so they’re always on the side of the deal, not the company.

Whenever possible, companies should develop valuations in house (by those who really understand the sources of business value that will result from the potential merger) or with the aid of third-party advisers who are less likely to be biased. All employees involved in providing estimates for this exercise should understand the principles of M&A value creation, as well as basic valuation skills. And CEOs, CFOs and other top executives should be involved at the earliest possible stage and understand how valuations are made so they can help identify and assess opportunities and risks and ultimately realize the benefits that emerge from the deal should it happen.

Trap 4: Not linking deal-making with integration. Companies must have a continuous process that links the pre-deal phase with the transaction period and the post-deal phase. The firms most likely to destroy value are those that fail to assign detailed responsibilities and strict accountability to the teams in charge of researching, planning, negotiating and implementing the acquisition. Too often, the people making promises about merger synergies are not the same ones in charge of putting those synergies into place.

Instead, the same team members should be assigned to every phase of the transaction. These were the principles used when First Gulf Bank (FGB), the largest publicly traded bank in the United Arab Emirates, acquired Dubai First (DF), a financial player focused on consumer finance and credit cards. The bank assembled an “A Team” of about two dozen people from across its businesses and functions to evaluate the target, identify synergies in their areas, and prepare a binding bid. Many of these same team members went on to lead the integration effort and were therefore accountable for achieving the gains they’d outlined when recommending the merger.

Trap 5: Moving too slowly and with poor communication. The uncertainty generated by potential mergers takes a terrible toll on employees and customers. Bad news is often better than no news, so managers should be ready to answer questions even before the final answers are known. Along with transparent communication, speed is key. Even while waiting for regulators’ green light, get to work on integration challenges without neglecting the day-to-day operations.

For example, when Royal Dutch Shell announced in April 2015 that it was acquiring BG Group, integration planning began immediately. Management teams from both companies began working together at a neutral location to map out how business units would come together while retaining talent. They also held a town hall meeting with BG employees of BG’s headquarters and visited key locations across the world to discuss the combined company’s plans, answer questions and address concerns.

M&A will never be easy. However, that is not a reason to avoid them. As the global economy recovers from the Covid-19 pandemic, we will see a wave of deal activity. Leaders who prepare themselves well and avoid these common traps will be able to create more value from these opportunities.

This post was contributed by a community member. The views expressed here are the author's own.Are you interested in a career in the growing field of … END_OF_DOCUMENT_TOKEN_TO_BE_REPLACED

After ‘The Voice’ and BET, two Mississippians give one last concert before heading to L.A. Published 6:45 am Monday, January 30, 2023 … END_OF_DOCUMENT_TOKEN_TO_BE_REPLACED