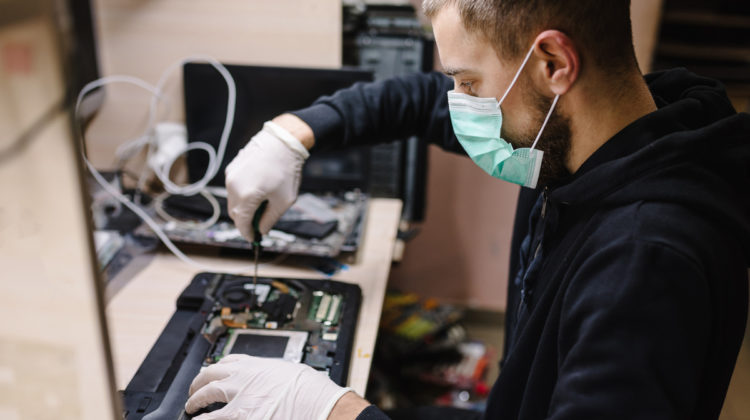 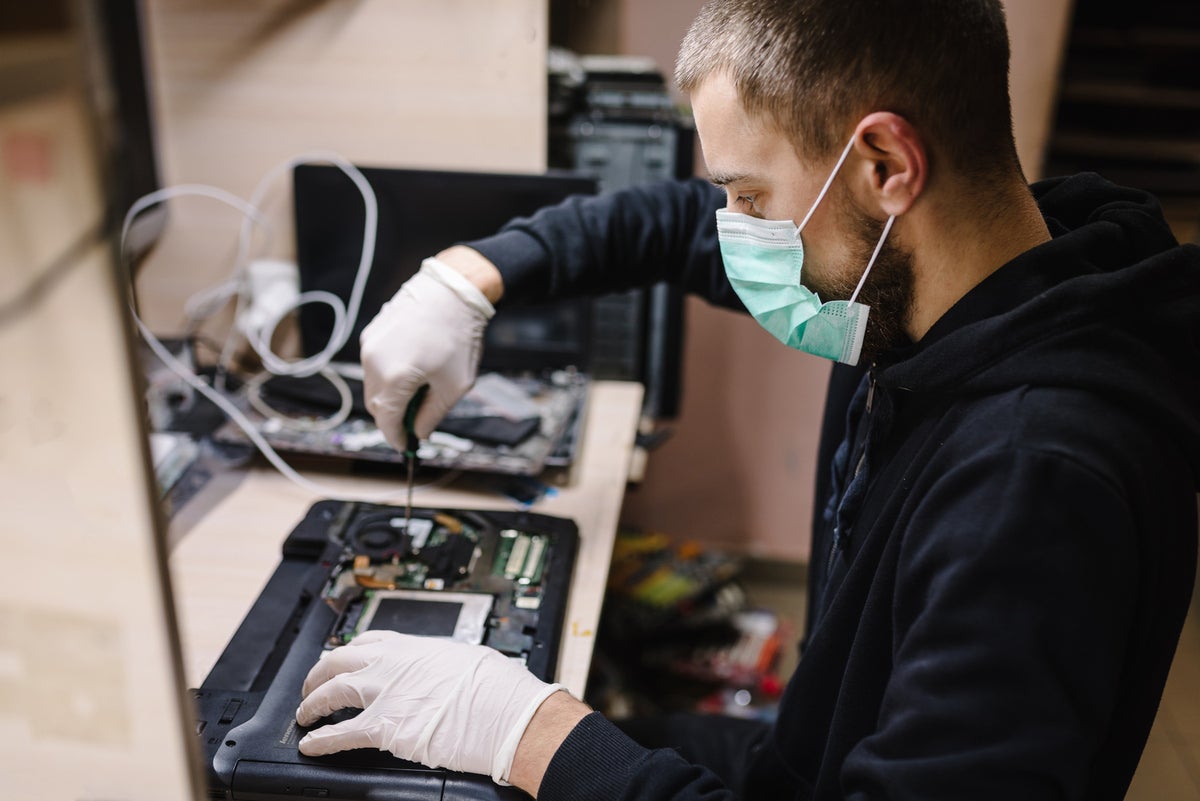 Apple is seeing phenomenal growth in the enterprise as more people rely on iPads, iPhones, and Macs — making the company’s decision to extend support to independent repair shops on a global basis a good one. But it needs to do more to extend Apple tech.

Digital transformation is everywhere, which means the demand for digital skills is sky high. There’s a multitude of different needs, from security to cloud deployment to system integration to tech support. For Apple, you need experts at every level of the journey, from learning to use your systems to figuring out how to fix them (which, these days, usually means replacing a keyboard or display).

We know Apple hires staff for all these roles just by exploring the talks and support it makes available online and via its Apple retail stores, but is it doing enough to educate enough Apple technicians?

I don’t think it is.

For the most part, Apple’s accredited training courses seem to be outsourced to independent training providers. That’s the right approach, because those providers have the relevant training skills. The courses are good, which means if you gain the qualification, you’re likely (particularly in this environment) to secure a job. The catch is they are expensive, with even entry-level approved courses costing more than $1,000.

Why not do something about that to make such training accessible to more people as the demand for skills grows?

I can see the argument that levying a charge to follow the course makes sense to ensure whoever is studying the topic is committed to it; I can also see an argument that in many cases students are sponsored by an enterprise, tech support firm, or some other entity that puts them forward.

And while, for a lot of people, $1,000+ is an affordable investment, it isn’t for the most economically disenfranchised groups who may have all the technical and soft skills talent, but just can’t afford the fare.

I can’t help but feel that this kind of pre-selection of candidates by access to funding limits the opportunity for some talented people to access the growing market for Apple tech support skills. It also poses the danger that Apple’s growth could be stymied simply because there’s not enough qualified staff to cope with that growth.

I’ve no idea if that’s the case right now, but I do note the average wage for a qualified Apple technician in the U.S. is around $52,000/year, while an Apple Genius can take home up to $55,000, according to Payscale – comfortably within the average US income.

So, that’s the criticism. But what use is criticism without at least attempting to identify a solution?

How to fix the Apple tech skills gap

I’d suggest a tiered approach to Apple tech skills development. Existing high-end training might remain as it is today, but the company and its training partners could develop introductory courses around the standard Apple product grid: iOS, iPad, Mac; consumer and enterprise, hardware, software, security, privacy, and cloud.

These courses could easily be made available online and through Apple’s growing range of media channels: Books, TV+, Podcasts, and to members of the Apple Developer community and in Apple retail stores.

The courses wouldn’t be “entry-level” in any conventional sense — they would be aimed at advanced users and would provide insights far beyond those provided in the occasional Tweet from Apple Support. They would be robust courses for Apple technicians at the beginning of their careers and training would extend to mock examinations.

The idea would be that more people than ever before could engage with these courses. Doing so would provide them with valuable experience and would also reveal whether they had the talent, commitment, analytical, and person-centered skills required to follow a career as an Apple tech.

The only fee-based component would be the final exam, success in which would provide the student with accreditation they could use to progress to the next level of training.

Another – but I think more complex approach that may undermine existing training partners — might see Apple create a subscription-based ‘Apple Tech’ service similar to the developers group it runs. There it might provide access to courses and those regular test updates students must pass to maintain accreditation.

I can imagine some students might prove pretty talented, but still be unable to pay for the final accreditation test — let alone subsequent modules. For them, it would surely make sense and be broadly in line with Apple’s current messages around empowerment of marginalized communities to offer some form of scholarship scheme. Doing so would empower potential Apple technicians worldwide to fill vacancies, providing valuable paths to social mobility on a global basis.

I’m a little surprised Apple doesn’t already do this.

It’s already possible to study Amazon Web Services in a similar way, paying for examinations and higher end courses. Cisco provides many of its entry-level courses at no cost, as does Microsoft. I agree that there’s a rich seam of Apple-focused courses, tips, and insights available online. But few, if any, of the free courses you’ll find lead to actual accreditation sufficient to lead learners forward into a new career. A Udemy course lacks the substance of an Apple Tech support accreditation.

Education is good for business

It seems certain to me that the many, many enterprises currently moving to deploy iPhones, iPads, and Macs across their organizations would benefit from any attempt to broaden the congregation of accredited Apple technicians.

It’s a step that also promises a significant business and economic benefit, not just to trainees who would be able to access such education more easily, but to Apple’s growing base of Fortune 500 customers and to Apple itself.

Please follow me on Twitter, or join me in the AppleHolic’s bar & grill and Apple Discussions groups on MeWe.

LANSING, Mich. (WLNS) — The Crime Stoppers of Mid-Michigan are staying busy this week, with four different cases that they need your help with. Two … END_OF_DOCUMENT_TOKEN_TO_BE_REPLACED