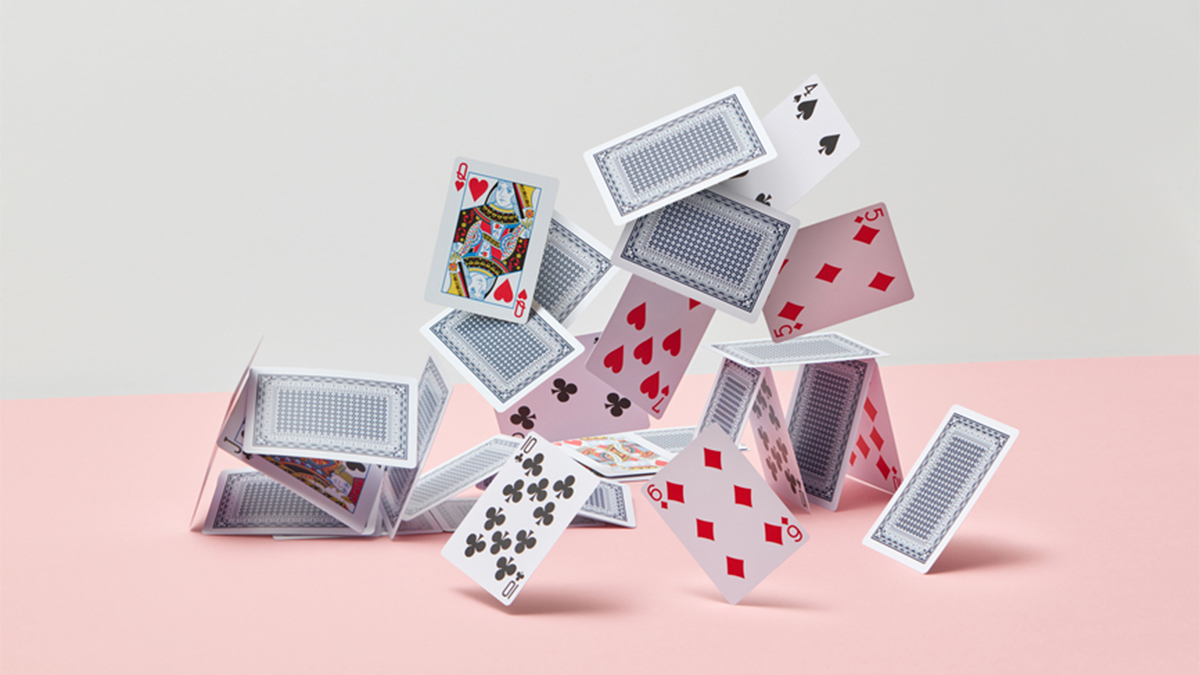 “They expect me to perform miracles and I haven’t even caught my breath yet,” a senior executive told me as she held her head in her hands. We were talking about how she should lead her organization after the Covid-19 pandemic. She knew she would face intense pressure to deliver a turnaround in performance.

Thinking about it felt overwhelming, especially since she was already exhausted from dealing with the first, acute phase of the crisis. Could she switch from focusing on urgent, operational issues to more strategic opportunities? How well could she cope with the aftermath of the crisis — in particular, a difficult economic environment and a weary workforce — while also building a more resilient organization that’s ready to handle the next one?

Despite the feelings of overwhelm, the chronic, ongoing phase of a crisis is an opportunity to plan for the resolution and reinvention that will come after it. Based on recent interviews and my experience working with leaders over the last 25 years, I’ve developed five strategies that can help anyone looking to build a more capable and resilient organization as a crisis endures.

“Call Time” on the Crisis

A crisis rarely meets a neat and tidy ending. Instead, there’s usually a “ragged end,” so it’s critical that you make an informed judgment about when to “call time,” or signal the crisis’ end for your organization. This could be informed by leading indicators that suggest a reversion to normalcy, or by sufficient consensus among experts.

Communications within the organization should include four elements:

Back up this communication with actions that signal de-escalation. For example, you could change the composition of the leadership team in order to bring in more strategic expertise or fresh perspectives, reduce the frequency of meetings set at the onset of the crisis, and make more room in the corporate schedule to explore new business models.

Refresh Yourself — and Others

Executives are often expected to carry on even after long periods of intense working, which can lead to poor decision-making, inertia, and even unethical behavior. To prevent this and other collateral damage, you need to find “moments of decompression,” as Mike Adamson, CEO of the British Red Cross, put it to me, and ways to share the workload more widely. This might mean restarting an exercise regimen, delegating more, or being ruthless about taking on new initiatives. In any case, it means being strategic about where you spend your energy and time and focusing on your highest-impact, most visible moments.

You’re not the only one who deserves this kind of care. Facilitate a conversation in your leadership team about how they can refresh themselves while still running the business. This should cover three questions:

This isn’t always an easy conversation. Participate by sharing your own answers, and give people the space to answer their questions fully in order to create what Nancy Kline calls a “Thinking Environment.” This means giving your full attention as you listen to the answers and not allowing interruptions.

Commit to looking out for each other’s well-being, whether by offering support when asked or calling out unexpected changes in behavior.

Roll out this “format” across the organization, allowing people to disclose as much or as little as they feel comfortable. Anchor this exercise in a belief that people can decide how best to recover themselves — with support as needed — while meeting their performance targets. This shouldn’t be positioned as a one-off exercise, either. Operating in a world of systemic complexity and multiple crises requires careful management of energy and resilience on a day-to-day basis.

Take a New Look at the Landscape

It’s likely that you won’t have fully processed the implications of changes in your “arena” while you focused on immediate operational and people challenges. You might feel safer continuing to manage costs carefully within your existing strategy.

But the exit, distress, or growth of your competitors may have resulted in new spaces to explore or positions that are less attractive now. The same goes for third parties, such as suppliers or partners, which could have implications for the cost and security of your supply. Existing or “old” customers will have changed some of their buying patterns (particularly online), perceptions, or loyalties, too. Some regulators have taken measures to ensure continuity of service, to care for vulnerable customers, and to bolster the financial resilience of organizations. Invest the time in understanding which changes are temporary and specific to the crisis and which are likely to be permanent. To ignore these dynamics would be a lost opportunity at best, and a threat at worst.

Take a fresh look at your context and ask yourself:

Look beyond your immediate organization, too. Focusing on shareholder value alone won’t be enough, or indeed acceptable, in an era of more responsible capitalism. Reassess the impact of systemic challenges and monitor weak signals of emerging crises instead using strategic foresight. Covid-19 will have accelerated and magnified the impact of many of these challenges, such as climate change and social inequality.

Ask yourself the following questions:

Act on the Learnings

A crisis generates unparalleled opportunities to learn about the organization, however difficult the circumstances. In a crisis, some changes and fixes have to be made in the moment, whereas fundamental changes, such as a simplification of the organization’s structure, aren’t possible — they’re too much of a distraction at a time when the focus is on survival.

It’s important to conduct an exercise to identify and then act on what the crisis taught you about your organization. This helps to put the organization in a stronger, more resilient position to face the next crisis, and to perform better in the meantime.

Make it possible for people to contribute their views. For example, one organization mobilized crowdsourcing platforms to solicit views across the company while also assembling a SWAT team of people from across the organization to facilitate discussions in focus groups and team meetings. Encourage diversity of perspective in terms of background, skillset, and role, and make sure to include third parties, who should play an important role in the process.

Acting on the lessons is the hardest part of this exercise. In addition to the typical considerations (benefits, costs, timeframes, risk), work out how many delayed initiatives are worth bringing back, and to what extent. Also consider how much resilience and appetite there is in the organization to advance these lessons. Mike Adamson delayed an organizational redesign for two months, even though it was a priority agreed on with his board. He knew his staff needed time to decompress, make arrangements at home, and focus on their day-to-day work responsibilities. He expected that, when they returned to it, they would be more energized and committed as a result of the care he showed them.

Deliver on Your People Promises

We’ve seen more of the human side of leaders during the crisis. Some have been more honest, open, and “real” about the challenges and the tough decisions they had to take. They showed newfound levels of care for their people, whether by minimizing the number of layoffs or providing support for their well-being. For example, the CEO of my former employer, PwC, gave everyone a free subscription to Headspace to help manage their mental health through mindfulness.

Some may be tempted to go back to their old ways after the crisis is over. This would be a wasted opportunity to sustain this momentum, and it would damage the leader’s integrity — people have long memories about what happened during crises.

Delivering on the promises of a more human organization requires at least three shifts:

This requires leaders to articulate the benefits of these proactive measures (especially to convince the skeptics and laggards) through sharing data and success stories. As Paul Nanson, the former Director of for the British Army, told me, this builds a “reservoir of trust” that you can draw upon when the next crisis comes.

It’s understandable that you might want to just stabilize your organization after a crisis, focusing on the most immediate tasks at hand. But this is an opportune moment to take a fresh look at your company — and the landscape it occupies — enhanced by the lessons you’ve learned and the momentum you’ve created during the crisis.

This post was contributed by a community member. The views expressed here are the author's own.Are you interested in a career in the growing field of … END_OF_DOCUMENT_TOKEN_TO_BE_REPLACED

After ‘The Voice’ and BET, two Mississippians give one last concert before heading to L.A. Published 6:45 am Monday, January 30, 2023 … END_OF_DOCUMENT_TOKEN_TO_BE_REPLACED