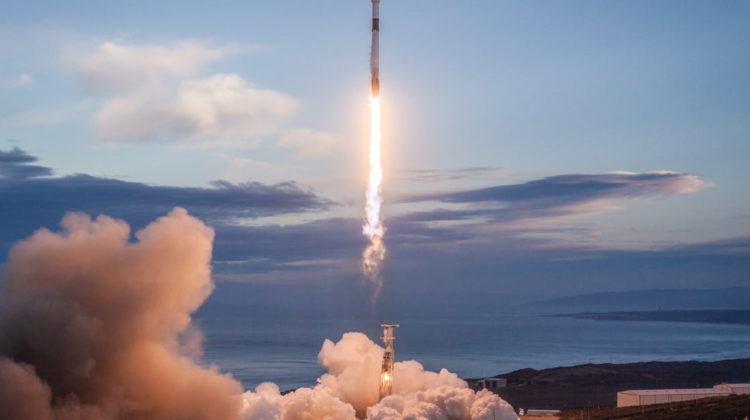 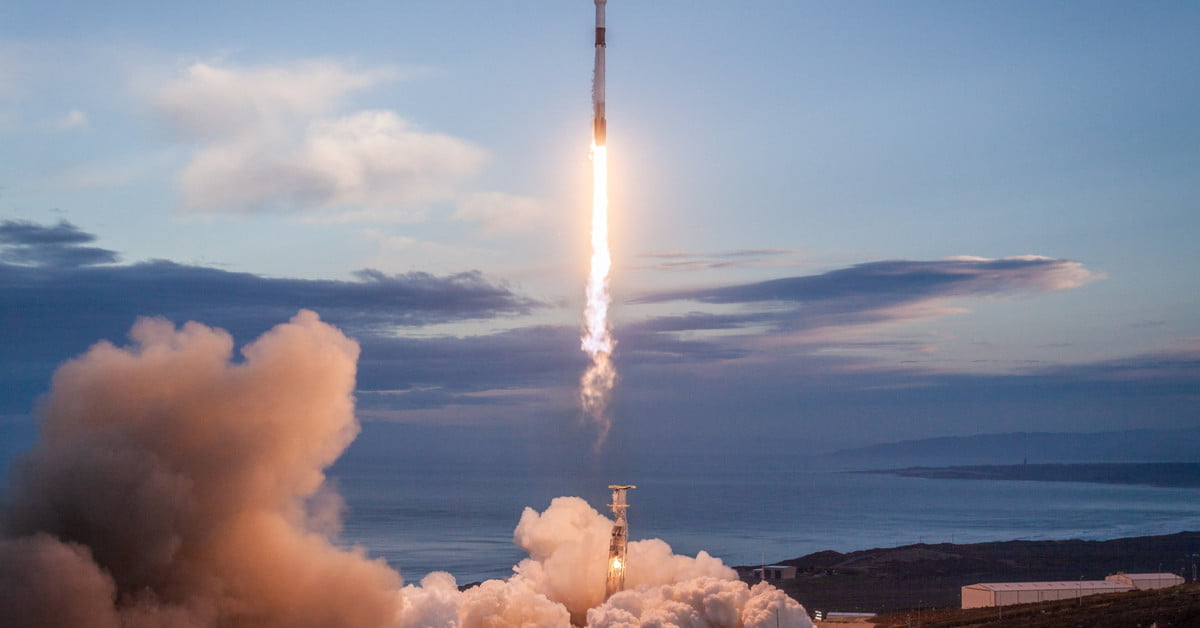 SpaceX is gearing up for another launch of Starlink satellites, with plans for a launch scheduled early in the morning of Sunday, March 14. The company continues to expand its network of satellites which will eventually provide global broadband internet access, and as usual, it will livestream the liftoff and catching of the first rocket stage.

We’ve got all the details on how to watch this launch live as it happens.

How to watch the launch

The launch is scheduled to go ahead from Launch Complex 39A (LC-39A) at Kennedy Space Center in Florida at 6:01 a.m. ET (3:01 a.m. PT) on Sunday, March 14. A Falcon 9 rocket carrying a batch of 60 Starlink satellites will liftoff to carry them into orbit before the rocket’s first stage returns to Earth and is caught by the droneship Of Course I Still Love You which will be standing by in the Atlantic Ocean.

Many parts involved in the launch have been used in previous missions, like the first stage which was used in the first demonstration mission of the Crew Dragon capsule as well as previous satellite missions and Starlink missions.

Coverage of the launch will begin around 15 minutes before liftoff, so you can tune in on SpaceX’s YouTube page or using the video embedded above from 5:45 a.m. ET (2:45 a.m. PT).

More about the Starlink service

SpaceX also announced that Starlink internet service was made available in Germany and New Zealand for the first time this week. This is in addition to current service available in the U.S., Canada, and the U.K. The service is currently available to only a small number of beta users — around 10,000 people — but the number of users should be expanded over the coming months. The cost of the service is $550 for the hardware and shipping, with a $99 monthly fee for use of the service. Current customers are receiving speeds of around 100 megabits per second (Mbps), but this should triple later this year.

It was also revealed this week that SpaceX is planning to provide Starlink internet service not only to people’s homes, workplaces, or schools but also to their vehicles. A filing with the Federal Communications Commission (FCC) shows the company wants to provide internet to aircraft, large trucks, and RVs, though Elon Musk said the hardware is currently too large for cars.

[ad_1] Superconducting quantum computers are huge and incredibly finicky machines at this point. They need to be isolated from anything that might … END_OF_DOCUMENT_TOKEN_TO_BE_REPLACED