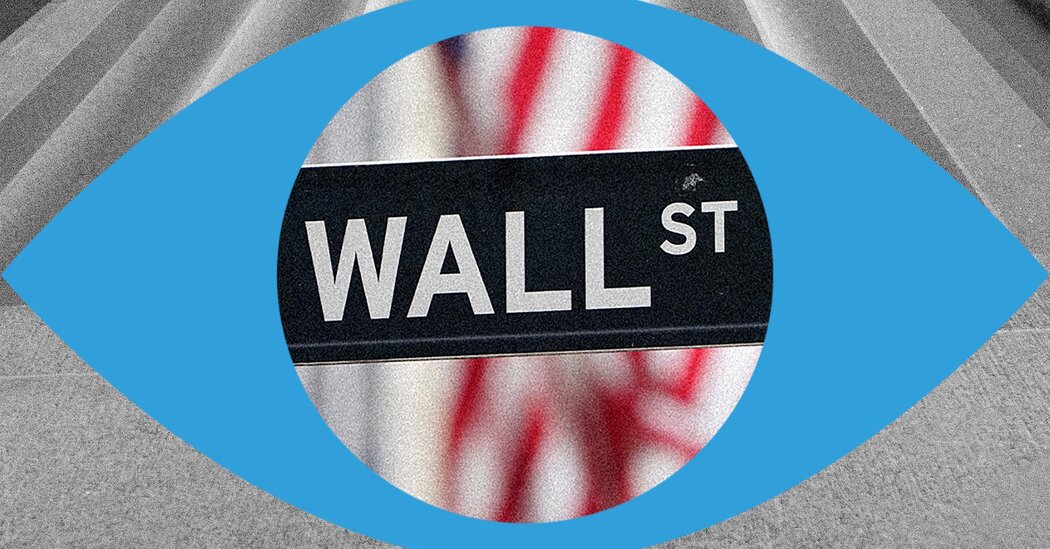 A former Citigroup analyst in New York who left investment banking last summer said that in normal times managers would often be busy traveling, or would leave the office at night, which allowed analysts periods to focus on their existing work without being assigned new tasks. Those breaks disappeared during the pandemic.

“They were always available and working late,” he said of his managers during the pandemic. “They knew we were stuck working late. We couldn’t do anything else. So there was no separation from work and home.”

The analyst, who worked at Citi for three years, said virtual work was particularly hard on the first-year employees. “They weren’t able to learn how to be a banker in the office. They learned it virtually, and it’s so much harder,” he said. Working virtually, he believes, has also made it more difficult for new analysts to support each other. “They just get the downside to banking,” he said. “They don’t get the upside, the relationships.”

As the work has become more isolating, the amount of it has exploded. At this point in the year, according to Dealogic, the value of debt issues are running a third higher than the previous 10-year average, acquisitions are more than double, and initial public offerings are some 15 times higher, propelled by the surge in blank-check shell companies known as SPACs, or special purpose acquisition companies.

“We recognize that our people are very busy, because business is strong and volumes are at historic levels,” Goldman Sachs said in a statement in response to the first-year analysts’ presentation. “A year into Covid, people are understandably quite stretched, and that’s why we are listening to their concerns and taking multiple steps to address them.”

On Sunday, Goldman’s chief executive, David Solomon, sent a memo to employees in which he promised to enforce the firm’s policy against working on Saturdays, to shift bankers to the busiest desks and to hire more entry-level employees. A day later, Citi’s C.E.O., Jane Fraser, introduced “Zoom-free Fridays” and said that most employees could work from home for two days per week when the firm reopens its offices.

Other banks decided to work in the medium they know best: Money. Credit Suisse on Wednesday said that it would give lower-ranking employees a $20,000 bonus to acknowledge their work during a period of “unprecedented deal volume.”