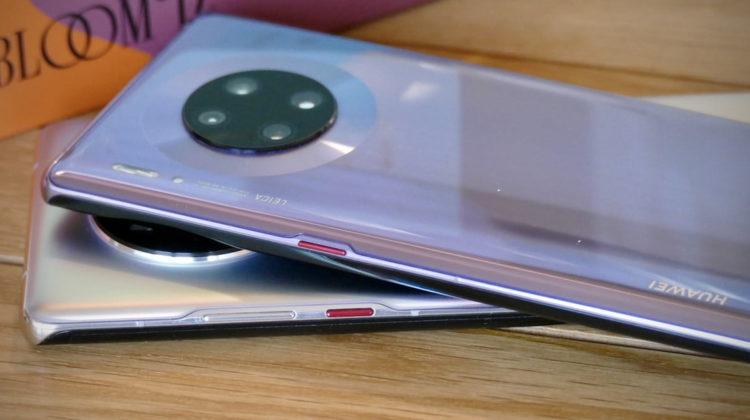 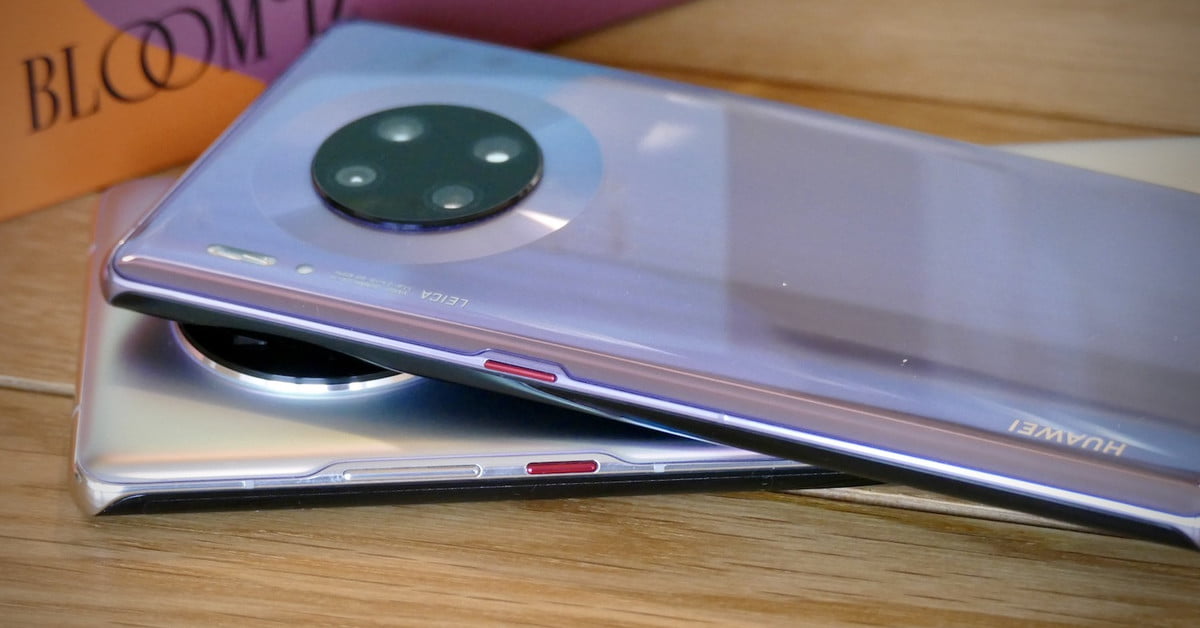 The rumored Huawei P50 series smartphone range is set to be the first to run HarmonyOS, the company’s homegrown operating system, right out of the box, according to a rumor originating from a source in China. The P50 series will follow Huawei’s Mate 40 series and is expected to come in three variants, a P50, a P50 Pro, and a P50 Pro Plus, according to a report from GizChina.

One of the most significant changes over the old models may be the software. Due to restrictions placed on it by the U.S. government, Huawei is not able to work with various U.S. suppliers, including Google. Recent Huawei flagships ran on open-source Android, with the company’s EMUI skin overlaying Google’s operating system, but the P50 will apparently drop Android for HarmonyOS.

Whether it has Harmony or Android, the P50 series will use Huawei’s App Gallery and not Google’s Play Store for apps. The App Gallery has recorded tremendous growth and buy-in from European companies, including Uber replacement app Bolt and Nokia’s HereWeGo maps, but commonly used U.S.-made apps remain sparse.

What about HarmonyOS? During a presentation in September 2021, Huawei Business Group Chairman Richard Yu confirmed the operating system would reach smartphones in 2021, after the company made the beta version of HarmonyOS 2.0 available to developers for use on smart home products. The final version of HarmonyOS for smartphones has not been shown yet, although a development version revealed that Android code remained when it was examined by Ars Technica. But that software was not a final release, so it’s not clear how much will be changed before it’s used on commercial Huawei hardware.

It’s also possible Huawei will only launch a P50 with HarmonyOS in China, according to the rumor report, which would mean global versions of the phones would continue using Android open source and the EMUI user interface over the top. There are various rumors around when Huawei will launch the P50, with some indicating it will arrive in April.

[ad_1] Superconducting quantum computers are huge and incredibly finicky machines at this point. They need to be isolated from anything that might … END_OF_DOCUMENT_TOKEN_TO_BE_REPLACED