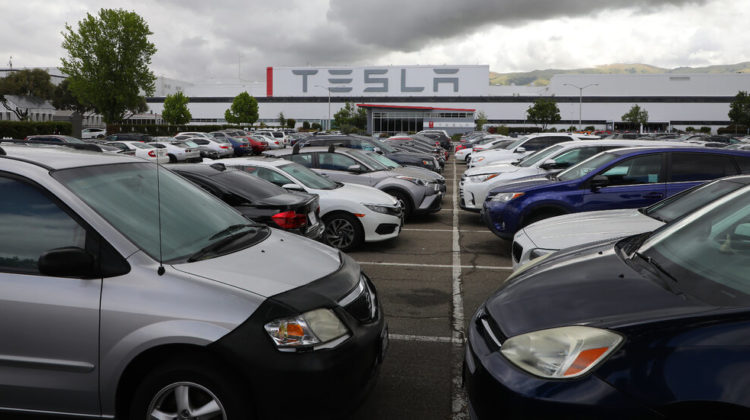 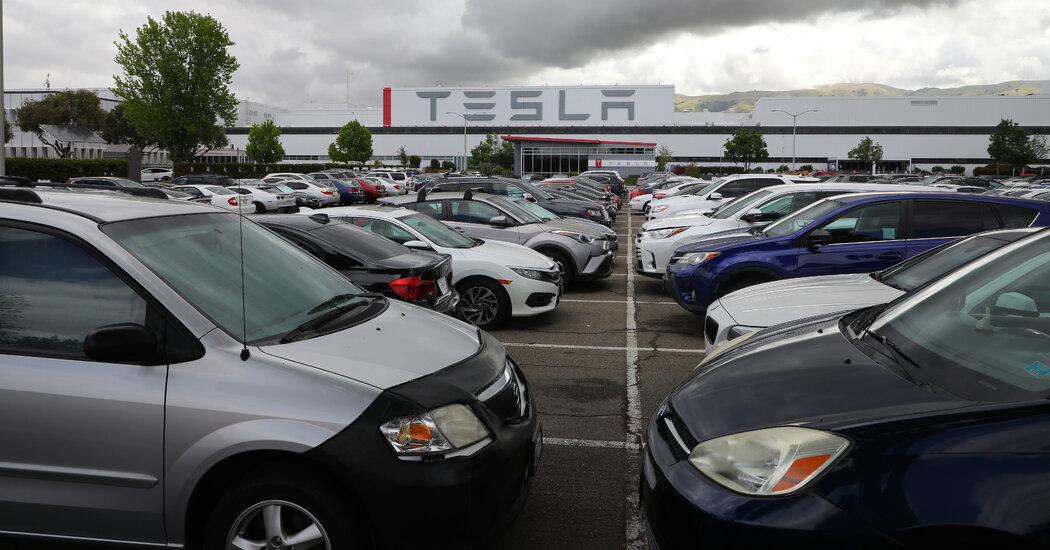 More than 400 workers at a Tesla plant in California tested positive for the coronavirus between May and December, according to public health data released by a transparency website.

The data provides the first glimpse into virus cases at Tesla, whose chief executive, Elon Musk, had played down the severity of the pandemic and reopened the plant, in Fremont, Calif., in May in defiance of guidelines issued by local public health officials.

Automakers across the country halted production and closed plants for two months last year from mid-March until mid-May. After resuming production, other automakers publicly announced when workers had tested positive for the virus and halted production to prevent further infection among employees and to disinfect work areas.

Tesla, however, has released little information about employee coronavirus cases.

The data was obtained by the website PlainSite, which works to make legal and governmental documents publicly accessible. It showed that 440 cases were reported at the Tesla plant, which employs some 10,000 people. The number of cases rose to 125 in December from fewer than 11 in May.

After ‘The Voice’ and BET, two Mississippians give one last concert before heading to L.A. Published 6:45 am Monday, January 30, 2023 … END_OF_DOCUMENT_TOKEN_TO_BE_REPLACED

Despite increasing layoffs across the country, demand for IT pros remains high, especially for software developers and senior software … END_OF_DOCUMENT_TOKEN_TO_BE_REPLACED