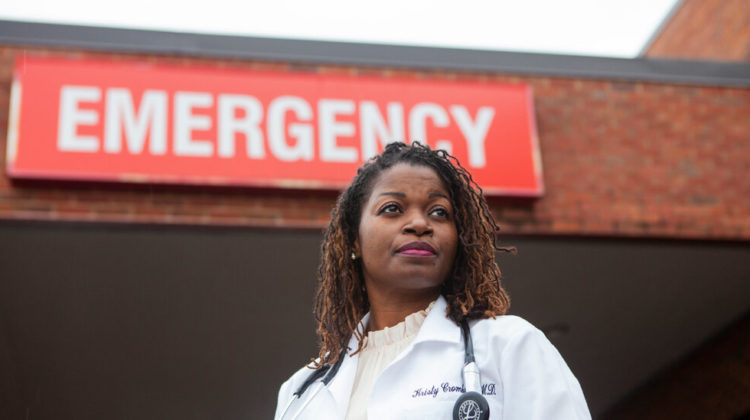 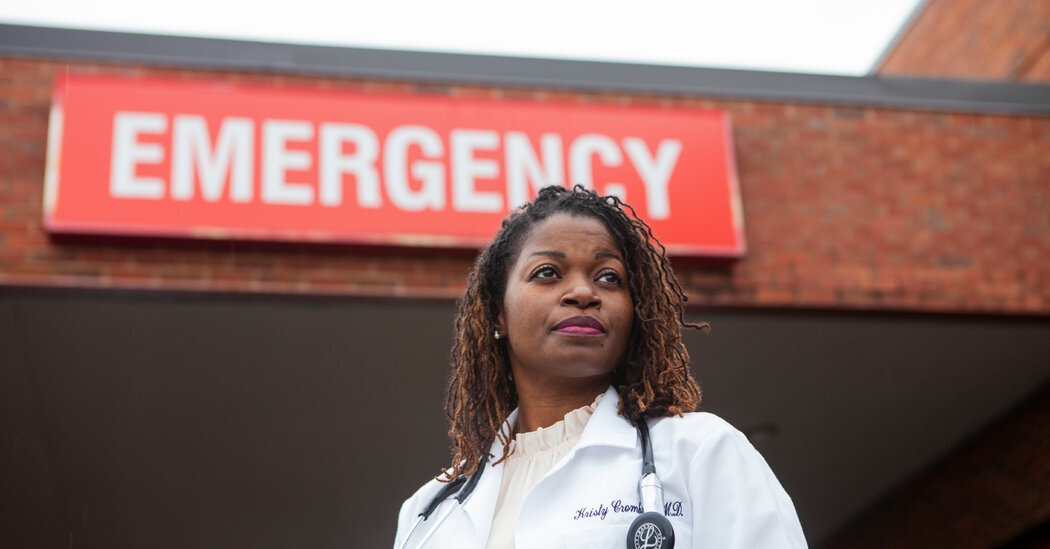 Residency program directors said that in recent years they had increased their efforts to look at candidates holistically. “Straight A’s in college and perfect test scores does not a perfect applicant make,” said Dr. Susana Morales, an associate professor of clinical medicine at Weill Cornell Medicine in New York. “We’re interested in diversity of background, geographic diversity.”

Standing on the sidelines

Some international medical students struggling to match have looked for alternative pathways into medical work. Arkansas and Missouri are among the states that offer assistant physician licenses for people who have completed their licensing exams but have not completed residency. Unmatched doctors, eager to use their clinical skills to help in the pandemic, said that they had found the opportunity to serve as assistant physicians particularly meaningful during the crisis.

After she failed a first attempt at a licensing exam, then passed on her second try, Dr. Faarina Khan, 30, found herself shut out of the matching process. Over the past five years, she has spent more than $30,000 in residency application fees. But with an assistant physician license, she was able to join the Missouri Disaster Medical Assistance Team in the spring, helping out in medical facilities where staff members had tested positive for coronavirus.

“Hospitals need to realize that there are people in my position who could show up to work in the next hour if we’re called,” Dr. Khan said. “I didn’t go to medical school to sit on the sidelines.”

Legislation allowing for similar licensure is being considered in a handful of states. This position typically pays about $55,000 per year — much less than a physician might earn — which makes it challenging to pay off loans, but it allows for medical school graduates to keep up with their clinical training.

Dr. Cromblin, in Prattville, Ala., felt a similar urge to join the Covid-19 frontline in the spring. She had defaulted on a loan and had little in her bank account, but as soon as she received her stimulus check she bought a plane ticket to New York. She spent the month of April volunteering with the medical staff at Jamaica Medical Center in Queens.

After ‘The Voice’ and BET, two Mississippians give one last concert before heading to L.A. Published 6:45 am Monday, January 30, 2023 … END_OF_DOCUMENT_TOKEN_TO_BE_REPLACED