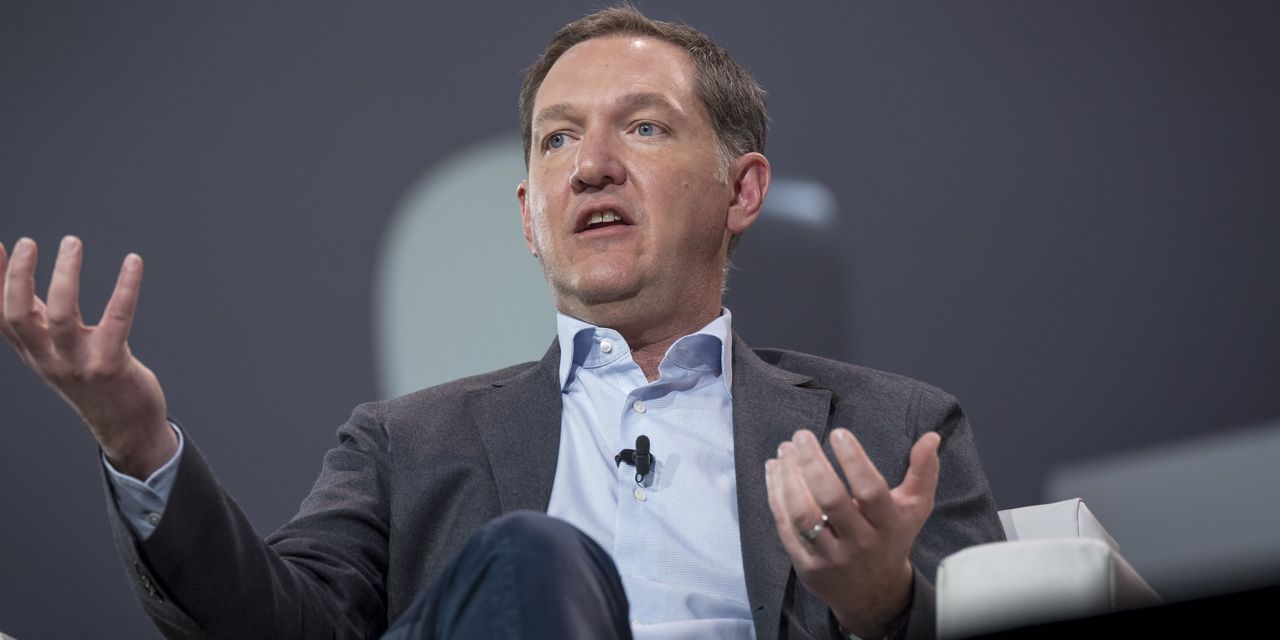 Mr. Whitehurst, who has held the title of president, will continue to serve as an adviser to the company after his departure, IBM said Friday.

When Arvind Krishna was named IBM chief executive in January 2020, Mr. Whitehurst became IBM’s first president in decades, as the company made a push to boost its cloud-computing business. Mr. Whitehurst was seen as a potential contender for the top job at IBM. The company didn’t name a new president Friday.

IBM also made a number of other executive moves. It said Bridget van Kralingen, a senior vice president overseeing sales operations, plans to retire. She is being replaced immediately by Rob Thomas, a longtime IBM employee, in her sales responsibility, while retaining special projects responsibility for another year until her retirement, the company said

An Aussie-led quantum computing startup in Silicon Valley has closed a US$450 million ($611 million) Series D raise, reportedly giving it a valuation … END_OF_DOCUMENT_TOKEN_TO_BE_REPLACED

As kids start heading back to school, a Paseo High School teacher is doing all she can to make sure her students will have a creative year."The … END_OF_DOCUMENT_TOKEN_TO_BE_REPLACED