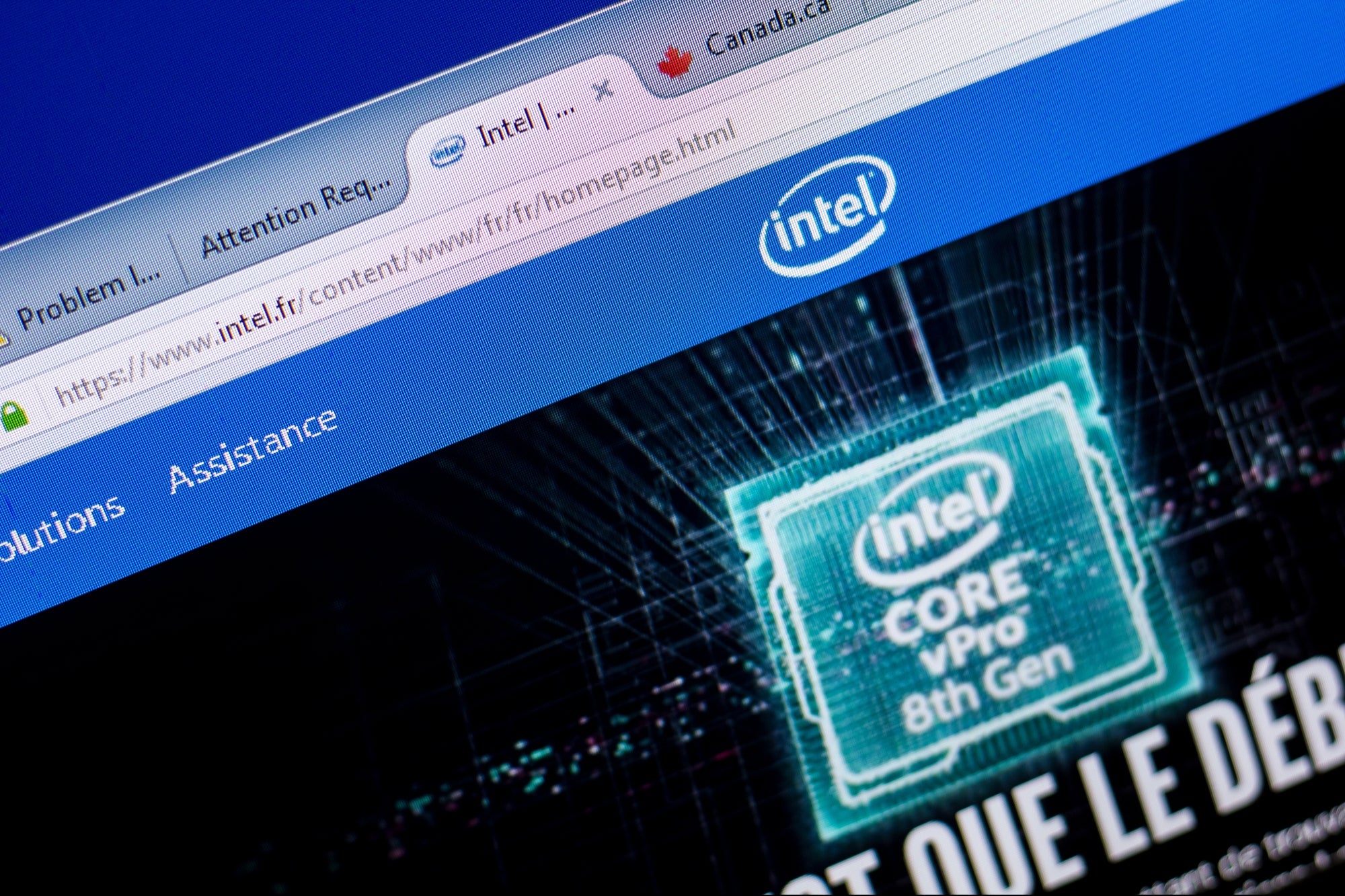 Intel compares the performance of PCs equipped with its processors and new Macs with Apple’s M1 processor.

Apple announced the launch of its new computers with its own processor at the end of last year and Intel recently launched an advertising campaign in which it “mocks” the processors of the apple company.

“If you have enough power to launch a rocket and a Rocket League game, you are definitely not on a Mac,” reads one of the images that the company posted on social networks.

Only a PC can power scientists and gamers alike. #GoPC

Intel compares the performance of PCs equipped with its processors and new Macs with Apple’s M1 processor. In another post they state: “If you can touch Photoshop thumbnails with your real thumb, then you are not on a Mac.”

Only a PC offers tablet mode, touch screen and stylus capabilities in a single device. #GoPC

The company explains that only PCs “can power gamers and scientists alike.” It also states that only these types of machines offer tablet mode, touch screens and stylus, useful functions for designers.

After ‘The Voice’ and BET, two Mississippians give one last concert before heading to L.A. Published 6:45 am Monday, January 30, 2023 … END_OF_DOCUMENT_TOKEN_TO_BE_REPLACED

Despite increasing layoffs across the country, demand for IT pros remains high, especially for software developers and senior software … END_OF_DOCUMENT_TOKEN_TO_BE_REPLACED