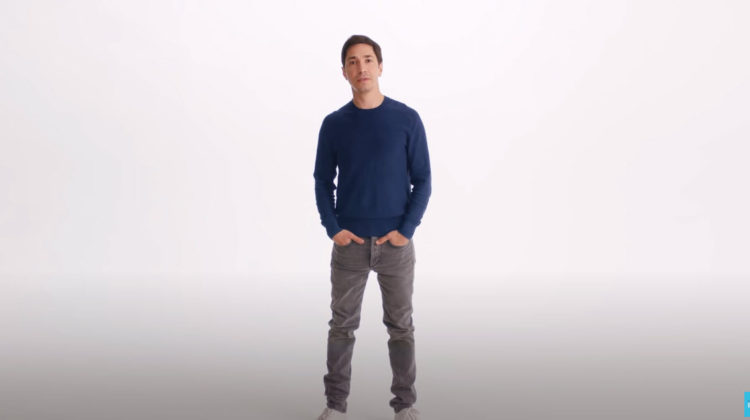 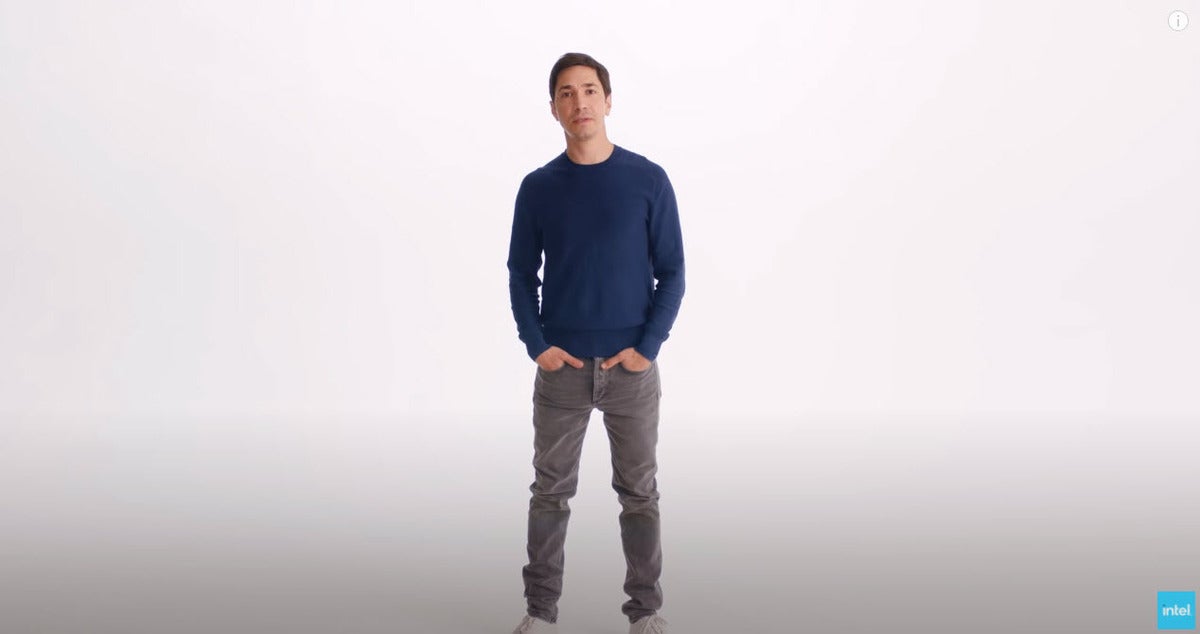 Apple’s former “I’m a Mac” dude now says MacBooks actually kind of suck now that they’re not based on x86-chips. That’s right: Actor Justin Long, who wrankled PC fans for years with Apple’s catchy “I’m a Mac” commercials from the late 2000s, has turned on Macs.

The series of videos posted on Youtube punch the Mac platform over a lack of hardware diversity, touchscreens, and 2-in-1 capability. All that, plus invisible gaming capabilities and even the inability to run three monitors simultaneously. The videos even parody the same catchy jingles that Apple used in its commercials, which Steve Job’s once deemed too funny at one point.

Obviously, Long is just a front man for the company that pays his bills, but Intel’s claims cut deep because they’re true. MacBooks inexplicably don’t feature touch, nor the popular 2-in-1 form factor. Hardware diversity is also pretty poor, as you get one vendor choice. PC gaming, as poor as it was when Apple used Intel CPUs, is non-existent now with the company’s move to its custom Arm-based M1 CPU.

The last dig at the MacBook is also demonstrably true and puzzling: While a Windows PC laptop can support multiple monitors, the M1-based MacBook is limited to only one external display.

Hand me my Blackberry, I don’t want touch!

Perhaps one of the oddest limitations of the new M1 MacBook is the inability to use multiple monitors.

Energy, information technology, infrastructure and space are some of the key fields of cooperation between China and Saudi Arabia that will yield huge … END_OF_DOCUMENT_TOKEN_TO_BE_REPLACED

The Pentagon has split a $9bn contract for cloud computing services among Google, Oracle, Amazon and Microsoft, one year after scrapping a previous … END_OF_DOCUMENT_TOKEN_TO_BE_REPLACED

(TNS) — Among all colleges and universities in Tennessee, only 45 percent of students who enter college ultimately get either an associate's degree … END_OF_DOCUMENT_TOKEN_TO_BE_REPLACED