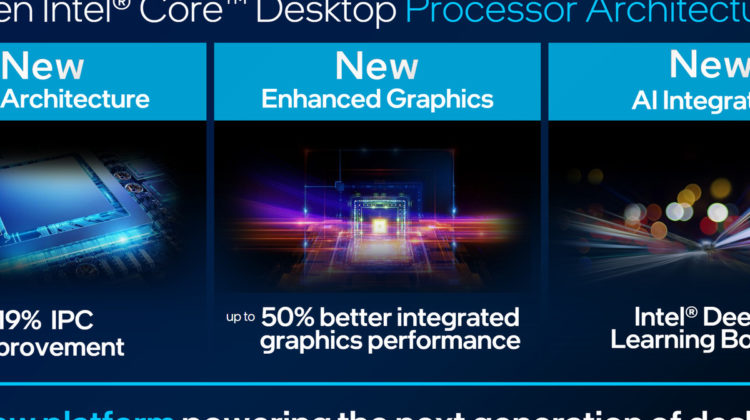 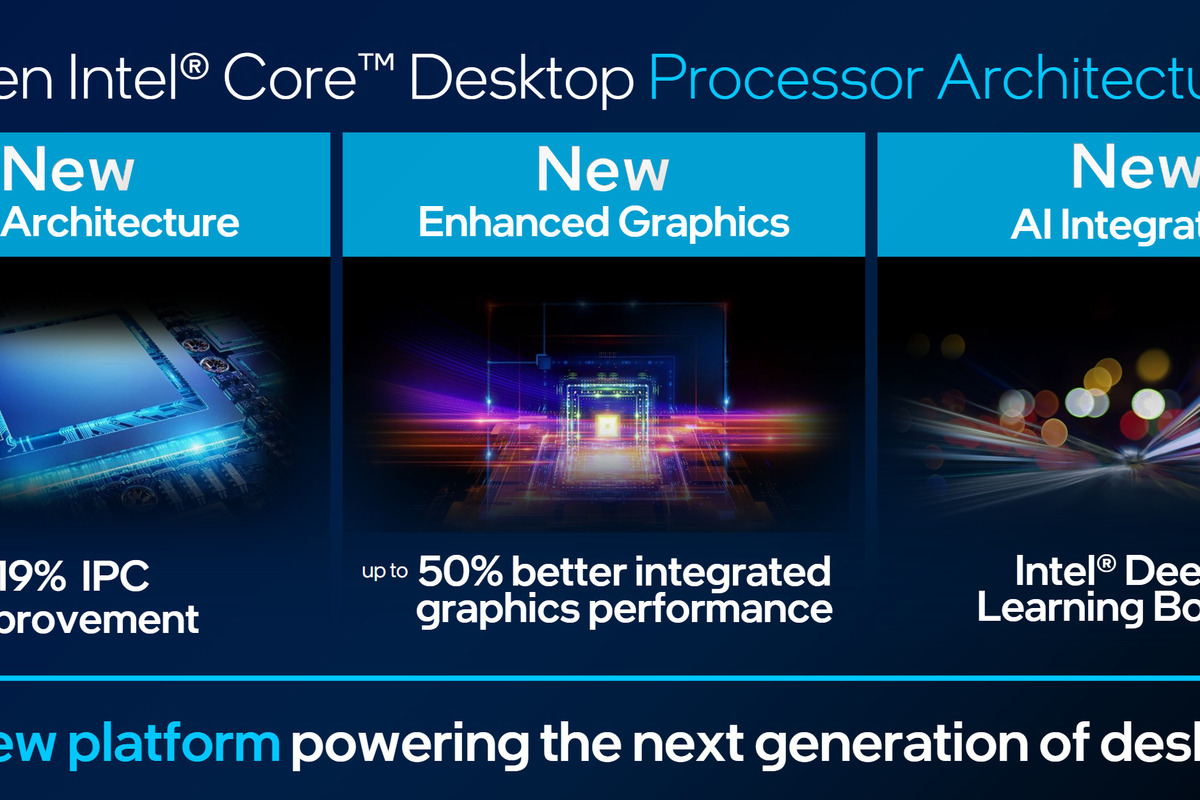 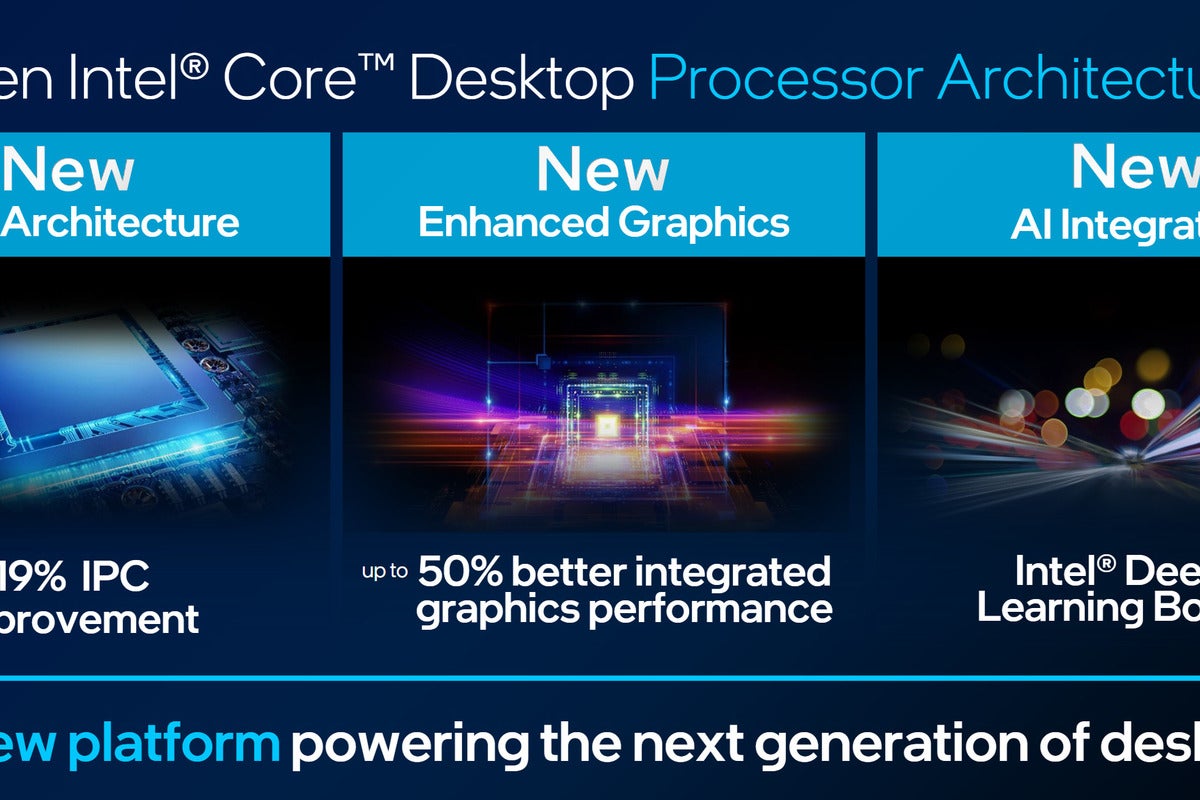 The new chip will lift off at 6 a.m. PT on March 30, according to a report from editor Andreas Schilling of Hardwareluxx.de. Hardwareluxx broke the news this morning after a disastrous situation in Germany where retailer Mindfactory apparently began selling the 11th-gen CPUs a month before their official release.

Schilling also received comment from Intel about the sales, and the company doesn’t sound happy.

“We cannot comment on particular actions taken by retailers,” Intel officials told Schililing. “We have ongoing discussions with partners which are confidential as part of our policy. We take our embargo agreements seriously and are following up as appropriate.”

Schilling likely was tipped to the problem by forum members of his site, who reported they were sold the chips already and were starting to test them. Computerbase.de then got in on the action after members of its forums posted test results of the Core i7-11700K.

Most of the performance reports seem to indicate the 8-core chip performs better than the previous 10th-gen Comet Lake S CPUs in single-threaded tasks, but it doesn’t quite dethrone AMD’s top end Ryzen 9 chips. In multi-threaded tests, an 8-core versus a 12-core or 16-core chip is a pretty predictable loss. However it does get uncomfortably close to AMD’s Ryzen 7 5800X, as well its predecessor, the 10-core Core i7-10900K chip.

Rocket Lake-S is a mashup of the improved cores from its 10th-gen Ice Lake CPUs, with the media engine and graphics cores of its 11th-gen Tiger Lake chip. Unlike the more advanced 10nm process used for the Ice Lake and Tiger Lake chips, however, it is still built on Intel’s older 14nm process.

While this Core i7-11700K Rocket Lake drops two cores compared to the prior generation, it does promise the same double-digit IPC increases in CPU efficiency that we saw with the mobile parts. Intel has already suggested that Rocket Lake S outpaces AMD’s Ryzen in gaming performance by single digits, as well as storage performance by about 11 percent.

What should you believe

With actual performance results from production retail chips now in the wild, you might want to take the results as the final word on Intel’s upcoming Rocket Lake S. But that could be the wrong approach. While the CPUs are likely authentic, the motherboards are likely running un-optimized BIOSes for the new chip.

With the last few generations of CPUs we’ve tested, both Intel and AMD have often pushed final optimized BIOSes to reviewers at the very last minute to give their labs time to refine the code, as well as control performance leaks. So while these results are likely real, we may, or may not, see different and possibly better on final BIOes.

[ad_1] Superconducting quantum computers are huge and incredibly finicky machines at this point. They need to be isolated from anything that might … END_OF_DOCUMENT_TOKEN_TO_BE_REPLACED