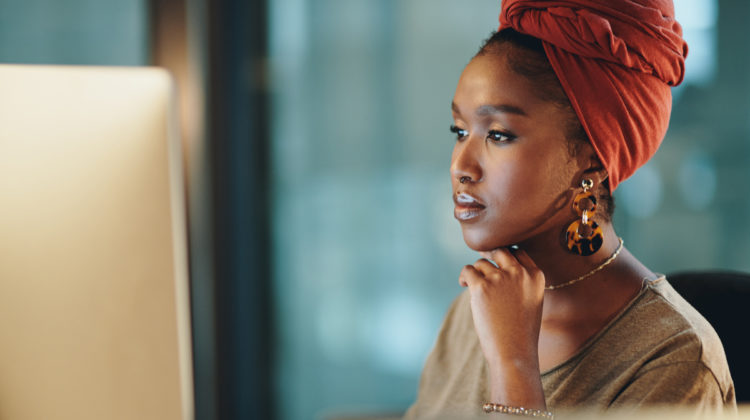 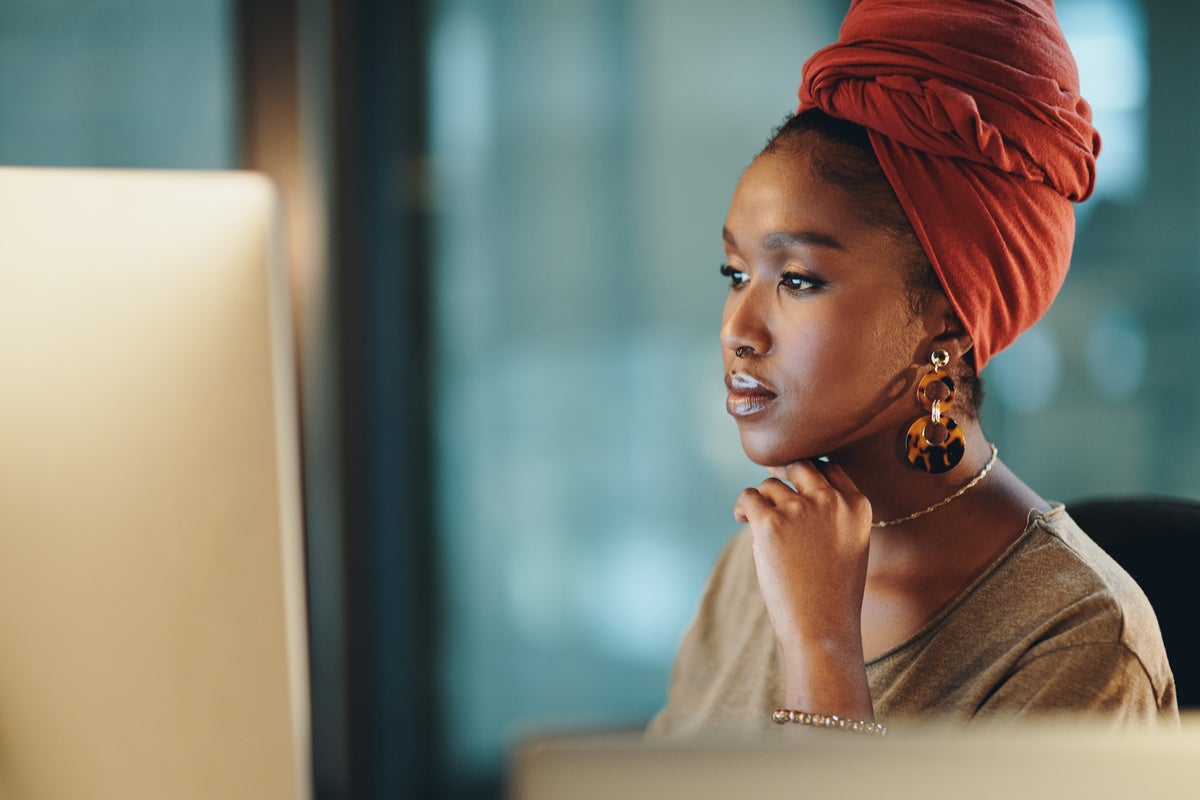 With growing attention on the need to achieve proportional representation and equal treatment of minorities in the business world, Computerworld decided to provide a snapshot of where a few major Western countries stand in terms of their ethnic diversity in IT.

But the patterns differ across countries.

The charts below cover the entire tech sector in the U.S. and U.K., the two countries with granular census data on ethnic participation in IT. Various reports indicate that the higher you aim on a tech career path, the less likely someone who’s Black or Hispanic/Latinx is to get there. Managerial ranks are highly disproportionately white and Asian in Silicon Valley tech firms, and various reports suggest the same is true throughout the IT sector, with variances based on industry.

The challenge of ethnic diversity elsewhere in the world

For starters, data is lacking in many places, making comparisons difficult. Although IT ethnic-diversity data is available for the U.S. and U.K., ethnic-diversity data for most Western countries is spotty, even in one nation (Canada) with relatively large minority populations. In several countries, significant attention has been paid to tracking female engagement in the tech sector to encourage greater equality between women and men in IT. But much less attention has been paid to ethnic diversity.

Ethnicity data is not formally collected in France. That follows from a post-World War II desire to avoid a repeat of the deportation of Jews to concentration camps; the deportations relied on French government records that included such information and were used by the occupying Nazis and French collaborators. Today, ethnic and religious data collection remains taboo, though rationales have shifted.

As a result, inequalities are often hidden. Estimates from 2004 by the private think tank Institut Montaigne suggest France’s ethnic makeup is about 10% North African, 4% Black, and 2% Asian.

In most other European countries, the populations are very white, and there’s little formal attention paid to ethnic makeup in industry sectors, including tech. The Roma, a Caucasian people who have lived in Europe for centuries but have historically been marginalized and oppressed, form a large minority bloc. Mainly in Eastern Europe, they constitute anywhere from 4 million to 10 million people, or 1% to 3% of Europe’s population.

Key European countries with notable non-European ethnic groups (based on census data) include: