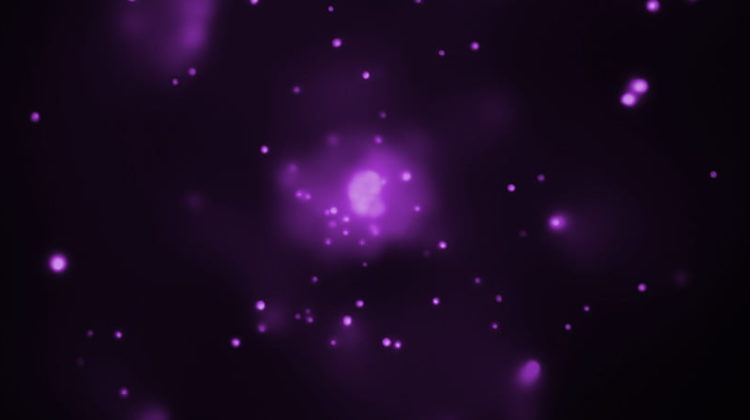 When it comes to sharing information about distant space objects, the first thing that comes to mind for most people is the beautiful images captured by instruments like the Hubble Space Telescope. But space holds delights for the senses beyond sight, as a NASA project demonstrates. The data sonification project takes the signals picked up by an X-ray observatory and translates them into sounds for an auditory experience of astronomical data.

There are three new cosmic wonders whose data has been turned into audioscapes as part of the project: The Chandra Deep Field, the Cat’s Eye Nebula, and the Whirlpool galaxy. Each one has its own sound interpreted from data collected by NASA’s Chandra X-ray Observatory.

First off, the Chandra Deep Field represents the hundreds of objects observed in the X-ray wavelength across the southern hemisphere. The data look like pinpoints of light which you might assume are stars, but are in fact distant black holes and galaxies. The pitch of each tone reflects the colors of the points, most of which are supermassive black holes, with red colors sounding lower and purple colors sounding higher.

Second up is the beautiful Cat’s Eye nebula. The visualization combines both X-ray data from Chandra and visual light data from Hubble. The nebula is giving off bubbles of energy over time, which are represented by a radar-like scan. The louder tones represent brighter light, and the pitch of the tones represents the distance of the light from the center of the nebula.

Finally, this clip represents the galaxy Messier 51, also known as the Whirlpool Galaxy. This is another radar-style sonification, starting at the top of the image and moving radially. As the image includes different wavelengths of light like X-ray and ultraviolet, captured by different instruments, these wavelengths have been mapped to different frequencies and assigned to a melodic minor scale. The rising pitches represent the spiral arms of this galaxy, reaching out from its center, while the central core sounds like a continuous low hum.

You can listen to each of the audio clips and see more information about their sources on the Chandra X-ray Observatory website.