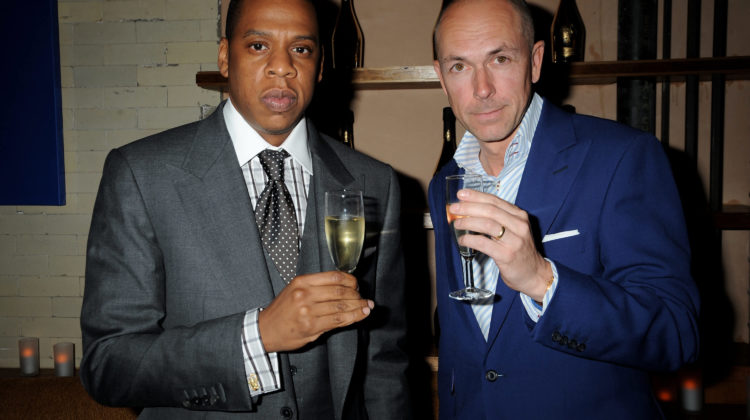 Jay-Z’s relationship with Armand de Brignac started in 2006 with a 50% stake in the brand and an appearance in his “Show Me What You Got” music video before it officially launched later that year. He had previously endorsed Cristal in his songs before an executive of the parent company made disparaging comments about its role in hip-hop culture. The rapper, whose given name is Shawn Carter, bought the remaining half of Armand de Brignac in 2014.

The brand, which is known by the nickname “Ace of Spades,” sold more than 500,000 bottles in 2019. With fewer parties and nights out, the coronavirus pandemic has hit champagne sales. Industry trade group Comite Interprofessionnel du Vin de Champagne estimated that champagne sales fell $1.2 billion, or 18% by volume, last year.

Email service Outlook appears to be suffering an outage, predominantly affecting users in the United States.According to data from DownDetector, … END_OF_DOCUMENT_TOKEN_TO_BE_REPLACED

Virtual reality accessibility has gone from strength to strength in recent years, with Oculus VR leading the pack thanks to its all-in-one, … END_OF_DOCUMENT_TOKEN_TO_BE_REPLACED

“Certification can be a tool in the toolbox, but don’t be limited by that,” Dr. Miller said. “It’s about choices, and travelers do have the … END_OF_DOCUMENT_TOKEN_TO_BE_REPLACED