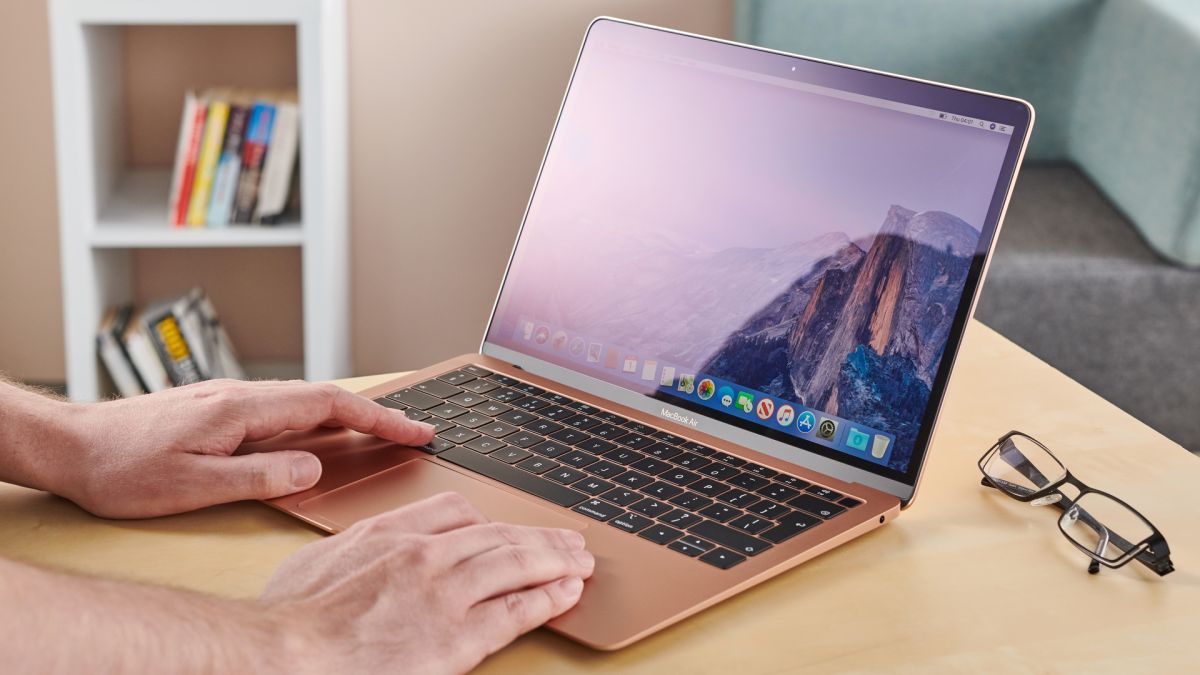 The newest macOS update fixes an issue for users who charge their MacBooks using non-Apple accessories, the company has said.

This is the second straight upgrade aimed at fixing power-related issues in Apple laptops, with a seperate recent update addressing a bug that prevented the 2016 and 2017 models from charging their batteries.

On the other hand, the latest release helps prevent damage to some of the newer models when used with third-party laptop docking stations and hubs.

In fact, in a Reddit poll, over seventy M1 MacBook Pro and Air users reported issues with their devices when connected with either a powered or an unpowered USB-C hub.

In the ensuing thread, many users reported that their M1-powered laptops became unresponsive shortly after being docked. The one common factor between all of them was that they were all using non-Apple third-party charging accessories.

In the release notes for the macOS 11.2.2, Apple acknowledges the issue noting that the update will prevent the affected machines from “incurring damage when they are connected to certain third-party, non-compliant powered USB-C hubs and docks.”

As always, you can manually download the update by navigating to System Preferences > Software Update, unless of course you have automatic updates enabled in which case your MacBook would have already fetched and installed the update.

The Pentagon has split a $9bn contract for cloud computing services among Google, Oracle, Amazon and Microsoft, one year after scrapping a previous … END_OF_DOCUMENT_TOKEN_TO_BE_REPLACED

(TNS) — Among all colleges and universities in Tennessee, only 45 percent of students who enter college ultimately get either an associate's degree … END_OF_DOCUMENT_TOKEN_TO_BE_REPLACED

An increased reliance on technology goes hand-in-hand with growing avenues for cyberthreats, and courts are no strangers to the soaring wave of data … END_OF_DOCUMENT_TOKEN_TO_BE_REPLACED