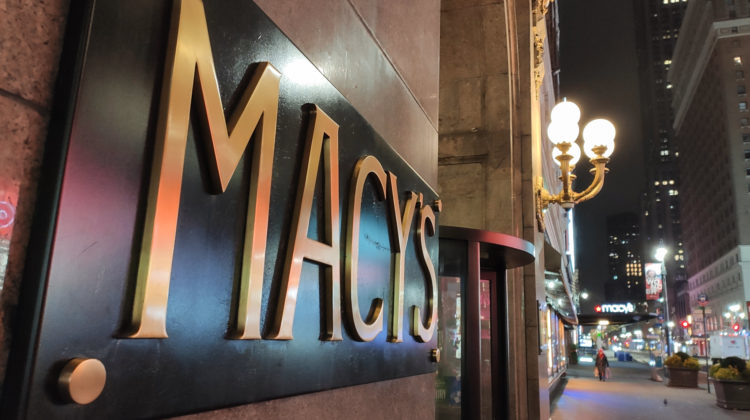 Macy’s announced Monday a number of management changes as the department store looks to overhaul its business and woo back customers who are increasingly shopping online and avoiding malls during the pandemic.

Chief Operations Officer John Harper will be leaving the company on Aug. 1, and the post won’t be refilled, the company said. Instead, Marc Mastronardi, chief stores officer, and Dennis Mullahy, chief supply officer, will report directly to CEO Jeff Gennette.

Marla Beck, CEO and co-founder of Bluemercury, is stepping down this summer. A search is underway for her replacement. That person will report to Bloomingdale’s CEO Tony Spring.

Macy’s recently reported fiscal fourth-quarter results, which showed a 17.1% drop in same-store sales from a year earlier. The department store giant said it is focusing on its recovery in the year ahead.

The best motherboards ensure that your PC and all its components are running at their optimal performance. So, whether you’re building a PC or need … END_OF_DOCUMENT_TOKEN_TO_BE_REPLACED

[The stream is slated to start at 11 a.m. ET. Please refresh the page if you do not see a player above at that time.]A Centers for Disease Control and … END_OF_DOCUMENT_TOKEN_TO_BE_REPLACED