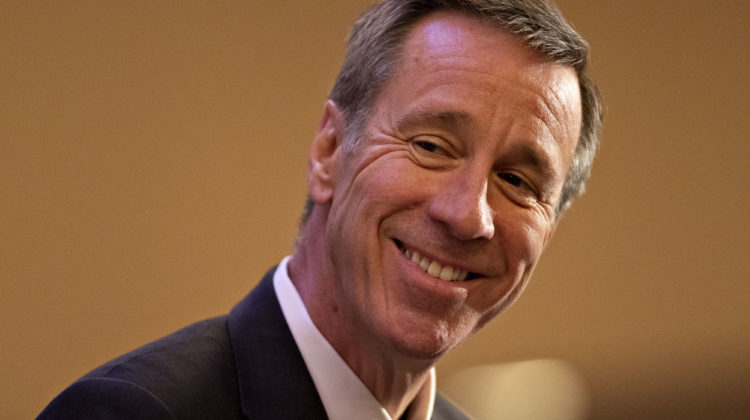 Arne Sorenson, who turned Marriott International into the world’s largest hotel chain after acquiring Starwood Hotels & Resorts in a $13 billion deal in 2016, has died. He was 62 and had been undergoing treatment for pancreatic cancer, the company announced Tuesday.

Sorenson, the third CEO in Marriott’s history and the first outside the founding family, died Monday, the company said.

In the past year, he had to lead the business through the Covid pandemic, which has brought most global and domestic travel to a standstill.

“Arne was an exceptional executive – but more than that – he was an exceptional human being,” said J.W. Marriott Jr., executive chairman and chairman of the board. “Arne loved every aspect of this business and relished time spent touring our hotels and meeting associates around the world. He had an uncanny ability to anticipate where the hospitality industry was headed and position Marriott for growth. But the roles he relished the most were as husband, father, brother and friend. On behalf of the Board and Marriott’s hundreds of thousands of associates around the world, we extend our heartfelt condolences to Arne’s wife and four children. We share your heartbreak, and we will miss Arne deeply.”

The hotel operator had announced in May 2019 that Sorenson had been diagnosed with pancreatic cancer. Earlier this month, it shared the news that the CEO would be temporarily cutting back his work schedule to accommodate more demanding treatment.

The company said Tuesday that Linnartz and Capuano will continue to do so until the board appoints a new CEO, which is expected to be within two weeks.

Marriott shares were up less than 1% in premarket trading Tuesday, having fallen about 12% over the past 12 months. The hotel operator has a market cap of nearly $42 billion.

After a year jam-packed with acquisitions, Keywords Studios has added another game development company to its list of purchases. The Dublin-based … END_OF_DOCUMENT_TOKEN_TO_BE_REPLACED