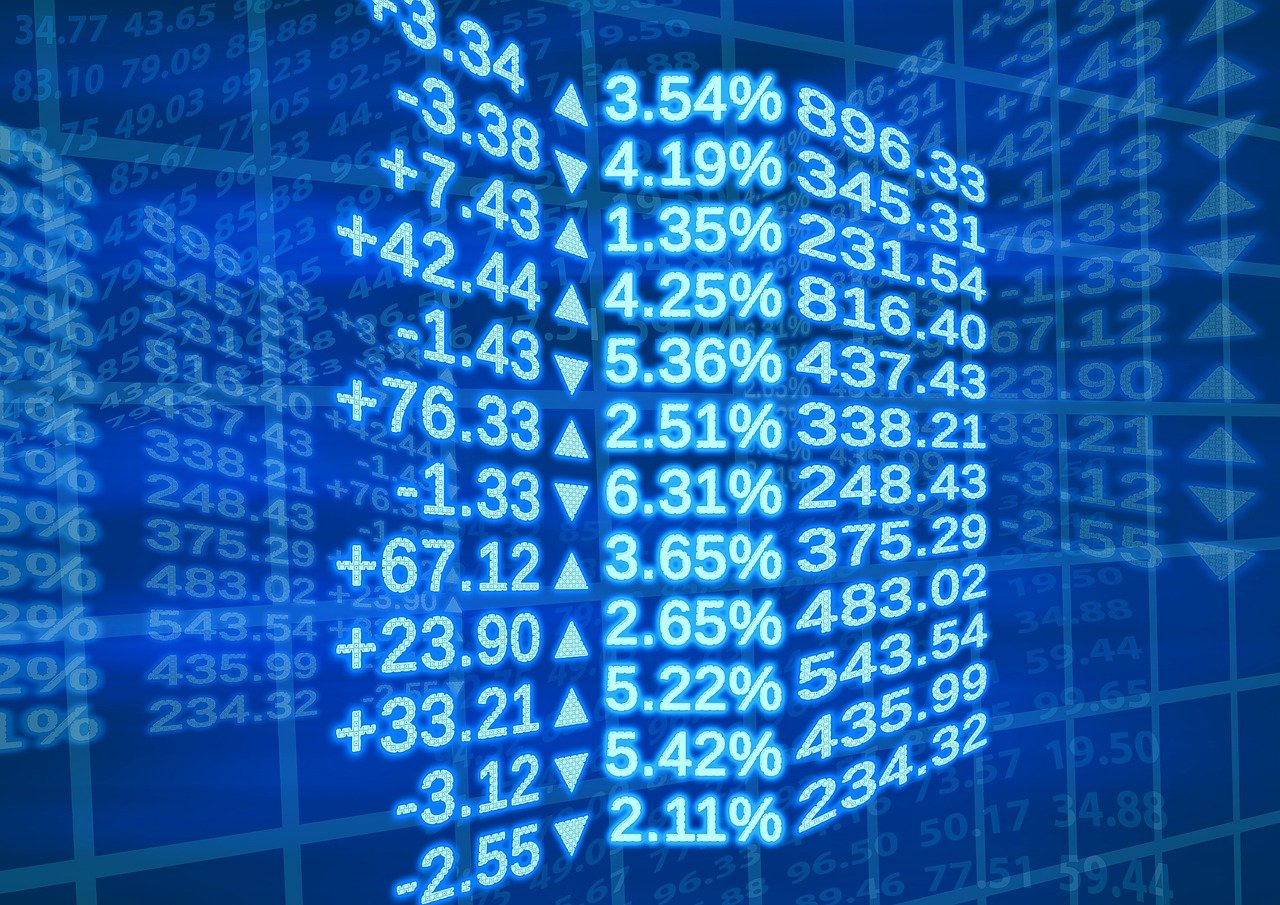 Medigus Ltd (NASDAQ: MDGS) gained 28% on a massive volume of around 152.4 million more than the stock’s average daily volume of 2.75 million. The company exercised all rights to transfer Linkury Ltd. stock to Gix Internet Ltd shares.

The company received 3,954,980 additional GIX common shares, and following the conversion, the company will now hold 36.7% interest of Gix’s outstanding capital on a fully diluted basis. In March this year, Gix’s Board resolved to form a board of directors committee to seek new activities and opportunities for a potential business combination with Gix. The opportunities the Board was seeking are in tech and other segments besides the online advertising segment. Notably, suppose an opportunity arises leading to a binding agreement and potential merger. In that case, Gix will look at the possibility of making Linkury public or distributing its stock as a dividend to shareholders.

Equally, Gix has confirmed that Linkury had signed a memorandum of understanding to acquire an online advertising company. As per the announcement, Gix expects revenue from the company to be over NIS 71 million this year.

Medigus jumps on Polyrizon’s news about its biological gels

The company surged on news that privately held Polyrizon, in which it holds a 33.24% stake, had released preclinical study data on the biological gels it is developing. Polyrizon indicated that the gels were effective in reducing infection risk from the human coronavirus. In addition, the company noted that this shows that the biological gels can potentially prevent COVID-19.

Polyrizon tested several different gels in the preclinical trial conducted in Israel. After the success of the trials, the company is now planning for clinical trials of the biological gels. Since Polyrizon is privately held, investors jumped on the opportunity to invest in MDGS  because of its interest in the medical company.  As a result, MDGS is seeing heavy trading.

[ad_1] Superconducting quantum computers are huge and incredibly finicky machines at this point. They need to be isolated from anything that might … END_OF_DOCUMENT_TOKEN_TO_BE_REPLACED