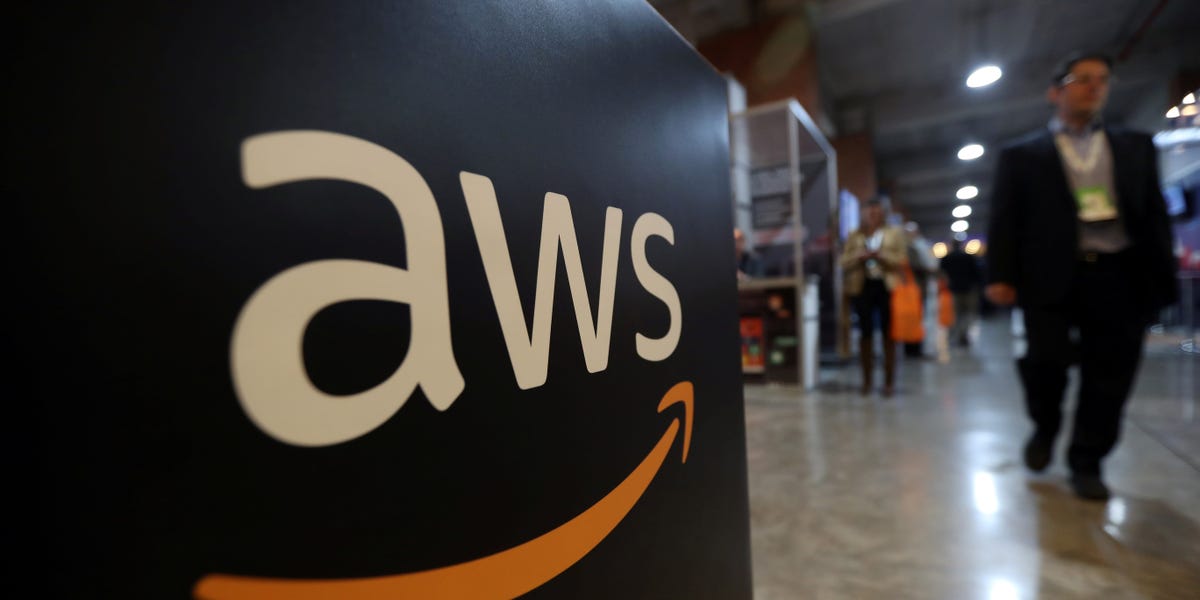 This week, Microsoft and Google announced earnings results for the most recent quarter, and a highlight — in both cases — was the success of their cloud-computing businesses.

Both companies posted numbers that beat analyst estimates. Google doubled its profit, while Microsoft saw its biggest growth year over year since 2018.

Of course, they’re not battling it out alone. Both are up against Amazon Web Services (AWS), which continues to maintain its lead with almost a third of the cloud market. However, data from Synergy Research shows that Google and especially Microsoft have been consistently cutting into Amazon’s lead.

The two have followed remarkably different paths for taking on the retail giant in the cloud wars, but both could be winning strategies.

Microsoft leveraging its relationships with millions of business customers that already use its software continues to work.

Azure, Microsoft’s cloud platform, grew by 50% in the most recent quarter, according to the company’s financial statements, the same rate as the previous quarter.

Businesses already trust large pieces of their tech stack to Microsoft, using everything from Windows to Office to Microsoft Teams to get work done. It’s easy to say yes to Azure when it comes from the same company that makes so much of what you already use every day.

Not only that, but Microsoft’s invested heavily in creating a vertical tech stack for industries like healthcare. It’s recent $19 billion acquisition of Nuance Communications, which makes speech-recognition tools commonly used in hospitals, is another example of how Microsoft is building out its menu of tools to enhance its cloud offering in specific industries where the company sees growth opportunities.

Google continues to spend big to build out its cloud platform, underwritten by the massive profits generated by its advertising business.

Google Cloud grew 46% during the same time frame. Maybe more importantly for Google, its cloud business lost significantly less money than it did in the previous quarter ($974 million compared to $1.7 billion).

Of course, Google’s massively profitable advertising business gives it a lot of running room. That means it can afford to be aggressive in building out its business — something it’s had to do in order to make up ground against Microsoft and Amazon.

Google has spent on infrastructure like data centers and significantly ramped up spending on an enterprise sales team under CEO Tom Kurian. A year ago, Google was counting on the Cloud business to eventually pick up the slack for what was seen as a slowdown in digital advertising by targeting enterprise customers. Now, however, the rebound in ad revenue means the company can double down on those efforts.

In fact, Google’s ad business alone generated more revenue than Microsoft. And those profits make a big difference, soaring to almost $18 billion, despite still losing money on Google Cloud. That’s important because, even though Google has shown a willingness to subsidize its growing cloud business with advertising revenue, this isn’t one of its moonshot side projects. The cloud is a real business.

Which brings us back to AWS.

Despite the increased competition, Amazon is still in the lead and showing no signs of letting up.

The prize in the fight between Microsoft and Google is taking on Amazon.

That’s a tall order, considering Amazon just posted its best quarter in the history of the company. It was also its most profitable quarter, at least in part due to 32% growth in AWS, which generated $13.5 billion in revenue and $4.16 billion in operating income.

To put that into context, AWS’ revenue represents roughly 12.5% of Amazon’s revenue, but almost 25% of its profit.

Part of AWS’s advantage is the fact that it had a head start.

Amazon got into cloud-computing as a service before either Microsoft or Google, and its retail approach meant that anyone could get started and simply pay as they go. Amazon also built out AWS for its own purposes and then figured out how to turn one of its largest costs (cloud-computing power for the world’s largest online store) into its biggest profit center by making it available to anyone.

Overcoming that advantage isn’t going to be easy, even for companies as big as Microsoft and Google’s parent company, Alphabet. That doesn’t mean they aren’t going to try.

There are a total of six Sleep States in Windows 11. Each is defined by a different level of power consumption and activity on your computer. … END_OF_DOCUMENT_TOKEN_TO_BE_REPLACED